Rhea Kapoor-Karan Boolani's wedding: Check out inside pics and videos of the newlyweds, Sonam and Anshula 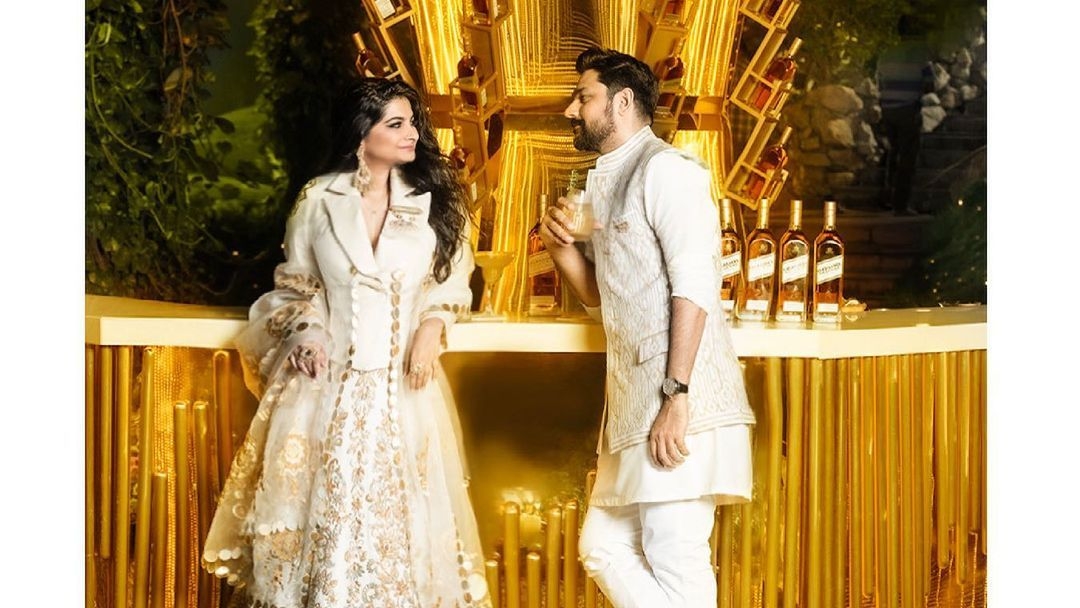 Fashion designer and producer Rhea Kapoor tied the knot with her long time beau Karan Boolani in an intimate ceremony on Saturday (August 14).

The low key wedding took place at Anil Kapoor's Juhu bungalow with only their close friends and family members in attendance.

Outside the venue, Shanaya and Khushi posed together, looking stunning in lehengas. On the other hand, Arjun looked dashing in blue traditional outfit.

Several inside photos and videos of the wedding are also doing the rounds on the internet.

Rhea’s friend Karishma Karamchandani shared photos from inside the wedding venue. She took to Instagram stories to share selfies with Sonam and Anshula Kapoor, as well as a boomerang video with designer Kunal Rawal.

However, she refrained from posting any pictures of Rhea and Karan. 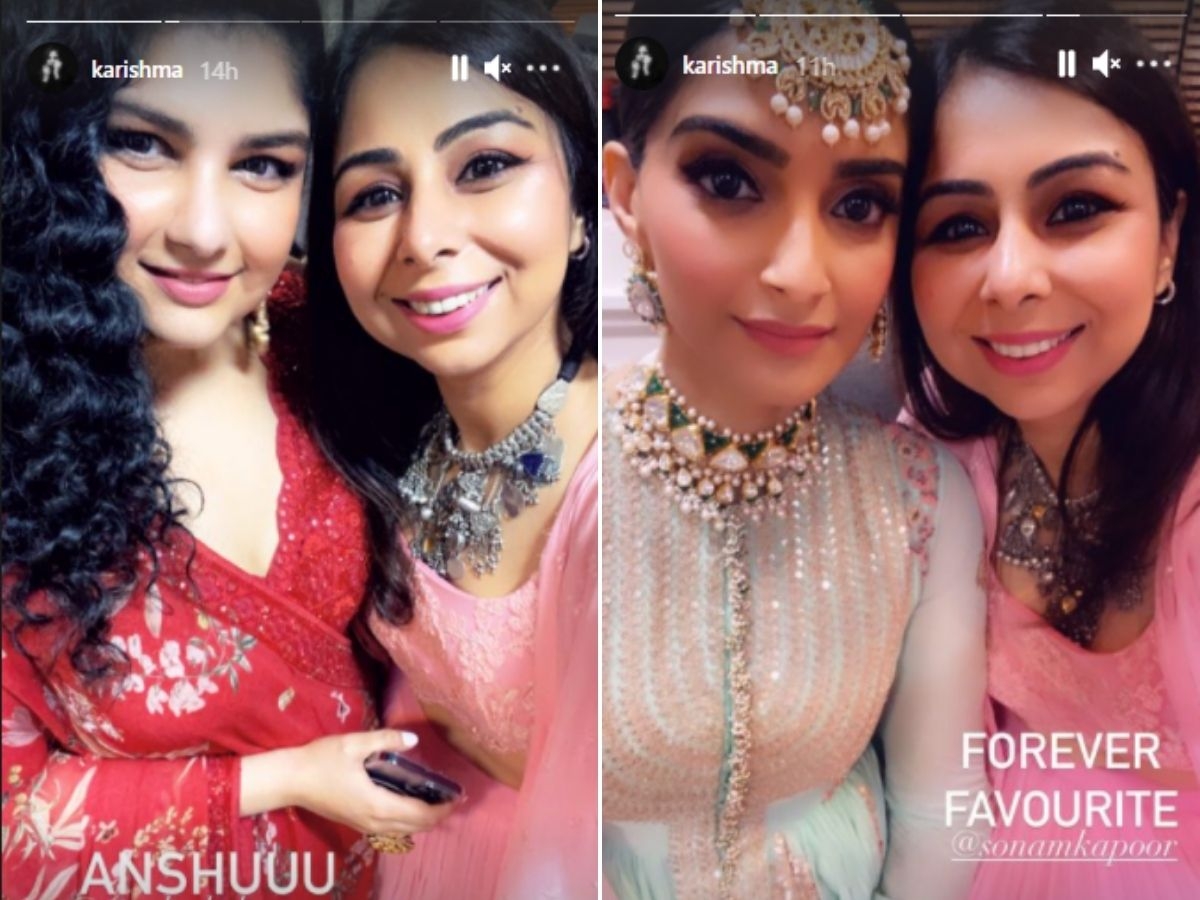 Soon after the wedding, Anil Kapoor stepped out and distributed sweets to the media. Sonam-Anand and others were seen super-ecstatic as they left the house post the wedding.

Newlyweds Rhea and Karan also made a brief appearance as they drove out together from the Juhu bungalow, soon after the wedding.

According to reports, Rhea headed to her in-laws' house.

In the video, Rhea can be seen dressed in simple red Indian attire. Karan too opted for a simple yet classy sherwani in the combination of red and gold.

Rhea Kapoor is the second of the three children of Anil and Sunita Kapoor including Sonam Kapoor and Harshvardhan Kapoor.

She has co-produced films such as 'Aisha', 'Khoobsurat' and 'Veere Di Wedding', all three starring Sonam. 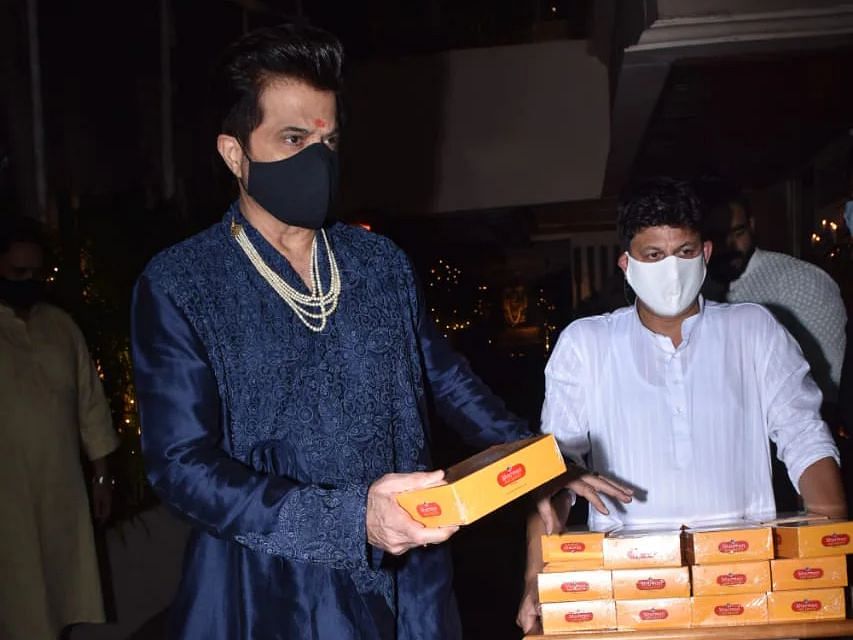