Bebo posted a screenshot of her texts with BFF and producer Rhea Kapoor, where they discuss dessert.
FPJ Web Desk 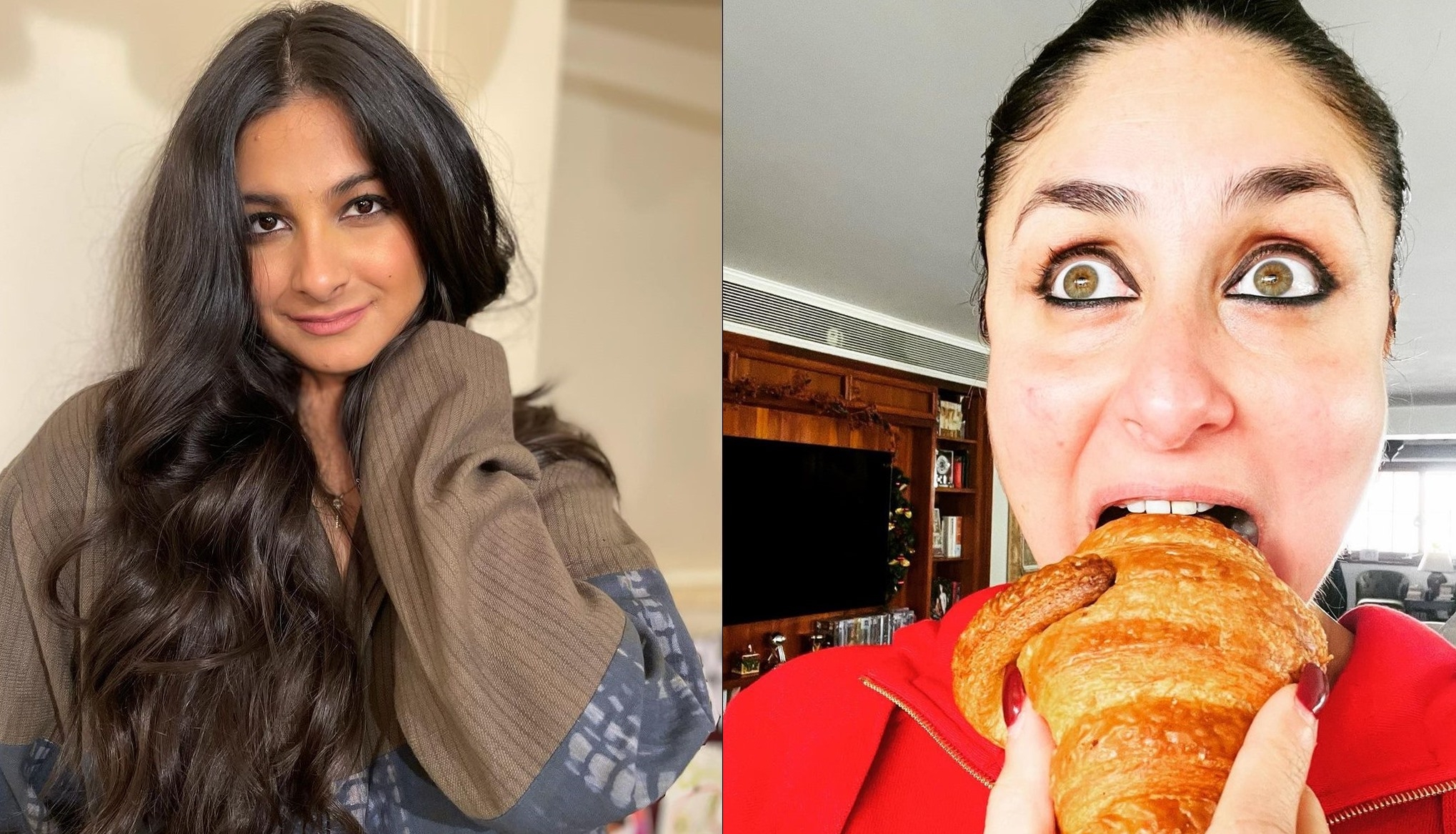 Bollywood actress Kareena Kapoor Khan who is a die-hard foodie, recently took to her Instagram stories sharing another tale from her late-night cravings.

Bebo posted a screenshot of her texts with BFF and producer Rhea Kapoor, where they discuss dessert.

As Rhea suggests sending hot chocolate with whipped cream, Kareena gives it a big “no”.

The ‘Veere Di Wedding’ producer then asks if she’d like hot fudge sauce with vanilla ice cream which gets a “yes” from Bebo.

However, Rhea then replies, “You were guffing with it,” which translates to farting in urban slang.

Rhea then tells a speechless Kareena to order vanilla ice cream, while agreeing to send biscuits and hot fudge.

Kareena captioned it as “I love these conversations.” 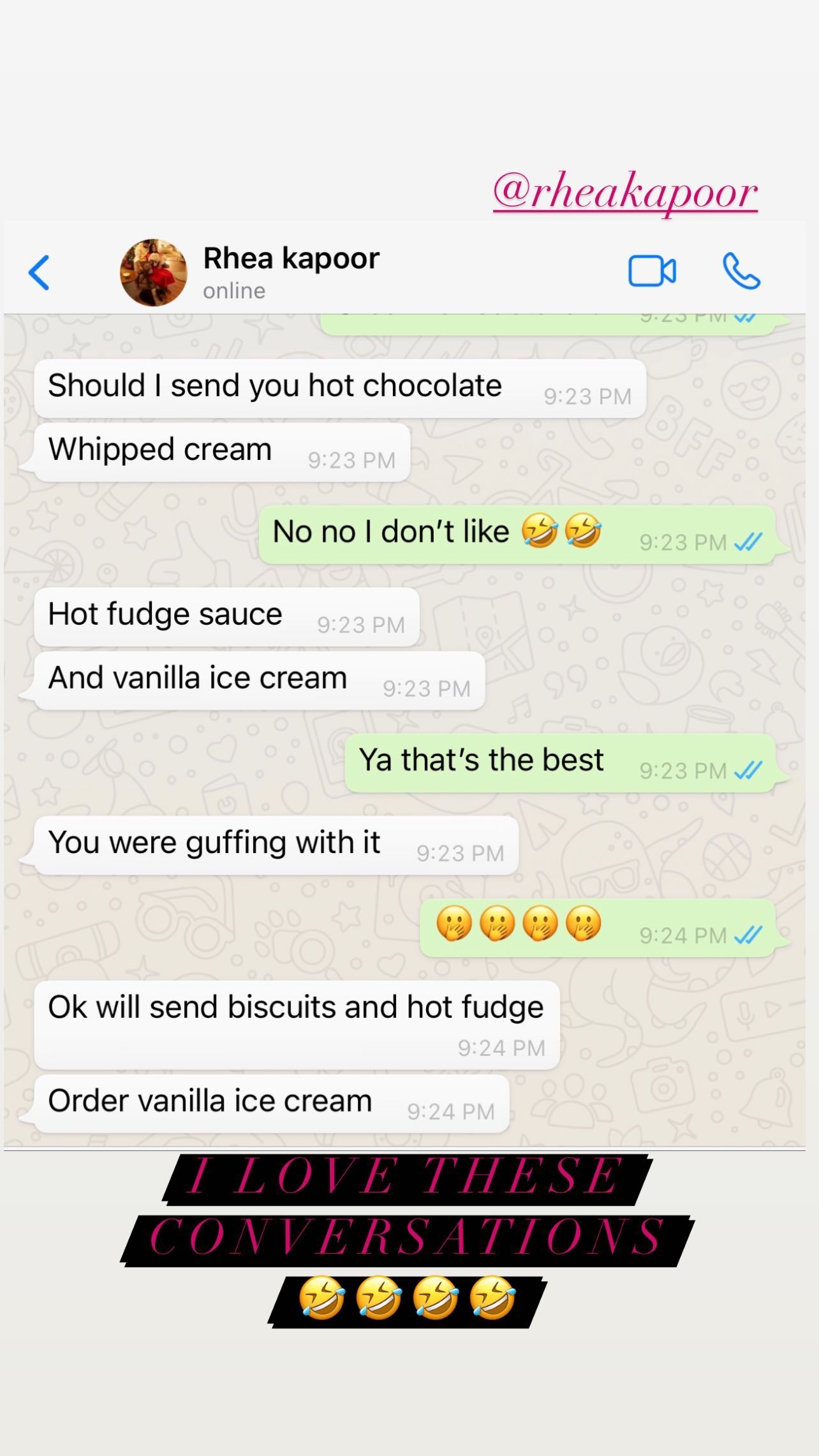 Earlier, Kareena had revealed that she loves gorging on croissants, and she can even ditch her healthy diet for it.

On Monday, Kareena took to Instagram and shared an adorable photograph of her eating a croissant.

Alongside the image, she asked her followers to do what their hearts desire.

"It was supposed to be an eat healthy first Monday of the year and blah blah but...it's a croissant so just go for it ...#do what your heart desires...#its 2022 #make the most of it," Kareena captioned the post.

For the unversed, Kareena had tested positive for COVID-19 on December 13 after she attended a party at filmmaker Karan Johar's house. She immediately quarantined herself after her diagnosis.

Amrita Arora, Seema Khan, Maheep Kapoor and Shanaya Kapoor had also tested positive for COVID-19. However, Karan did not contract the virus.

After announcing that she has recovered from the virus, Kareena celebrated Christmas with her family.

Meanwhile, on the work front, Kareena will be seen sharing screen space with actor Aamir Khan in 'Laal Singh Chaddha', which is a remake of 1994 classic 'Forrest Gump'. 'Do what your heart desires': Kareena Kapoor on ditching healthy food on first Monday of 2022