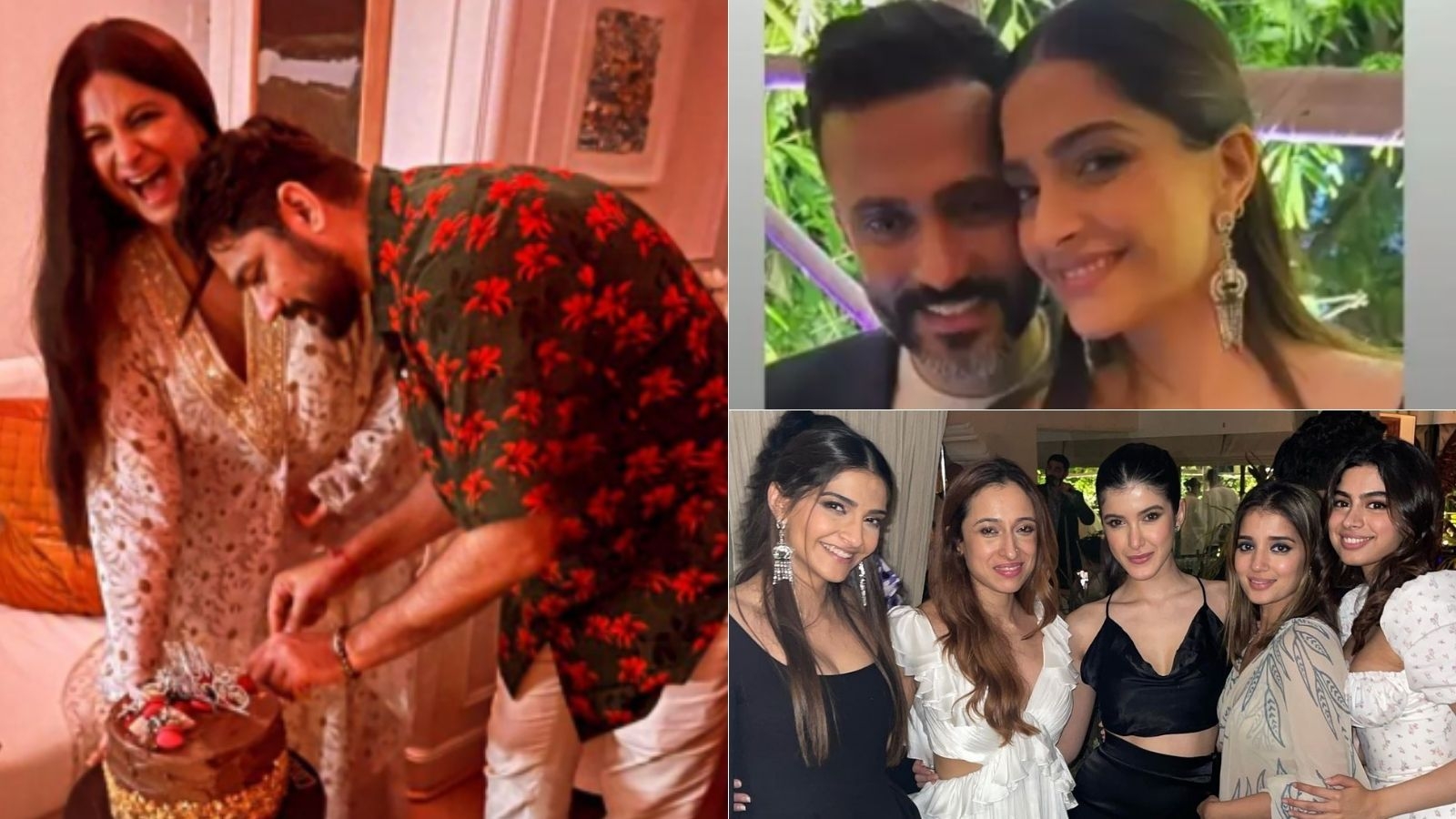 Rhea Kapoor and Karan Boolani hosted a lavish reception for their family and close friends on Monday evening.

Anil Kapoor's younger daughter, Rhea, tied the not with her longtime beau Karan on August 15 at their bungalow in Juhu. It was a low key ceremony.

Meanwhile, the wedding reception was also attended by a few close friends along with the members of the Kapoor clan.

According to the pictures and videos doing the rounds on the internet, Rhea's sister Sonam twinned her outfit with hubby Anand Ahuja. They were seen looking stunning together in coordinated black outfits.

Farah Khan was one of the first celebrity guests to share a picture with Anil Kapoor. Congratulating the father of the bride, Farah wrote on Instagram, "FATHER OF THE BRIDE!! @anilskapoor many congratulations papajiii."

She also posted pictures with Arjun Kapoor and Kunal Rawal.

Take a look at the inside pictures from the party shared by the celebs who were in attendance: Rhea, the second child of veteran actor Anil Kapoor and Sunita Kapoor, has produced movies like 'Aisha', 'Khoobsurat', and 'Veere Di Wedding'. She is also a fashion stylist. 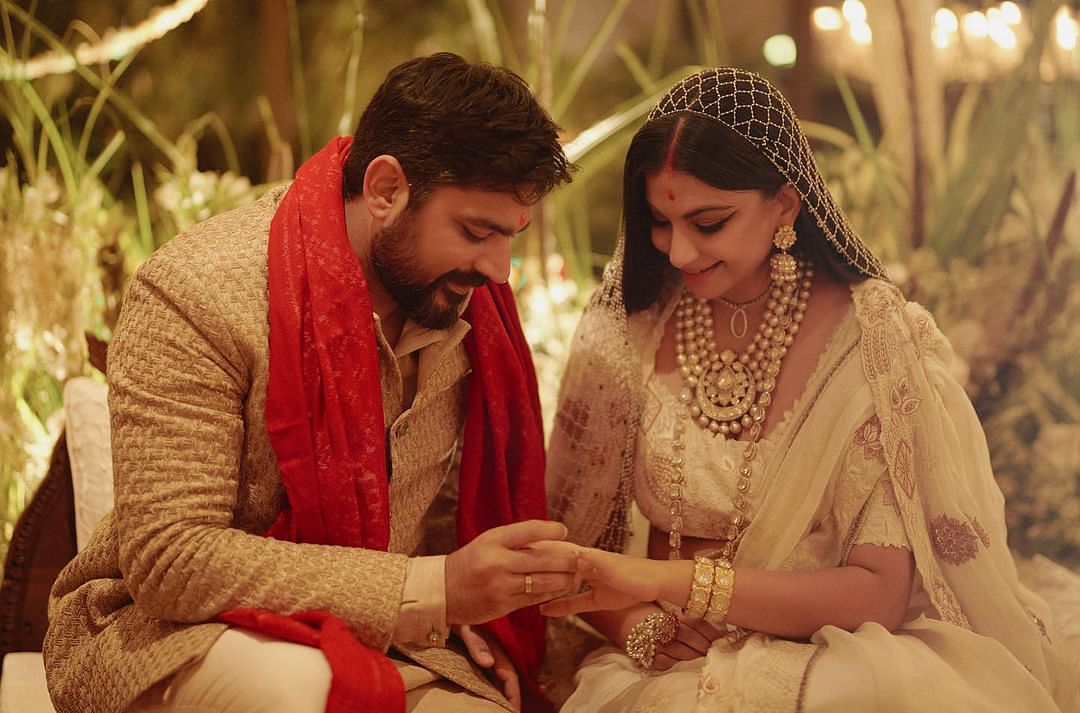