The court had extended the judicial custody of Showik till October 20.
FPJ Web Desk 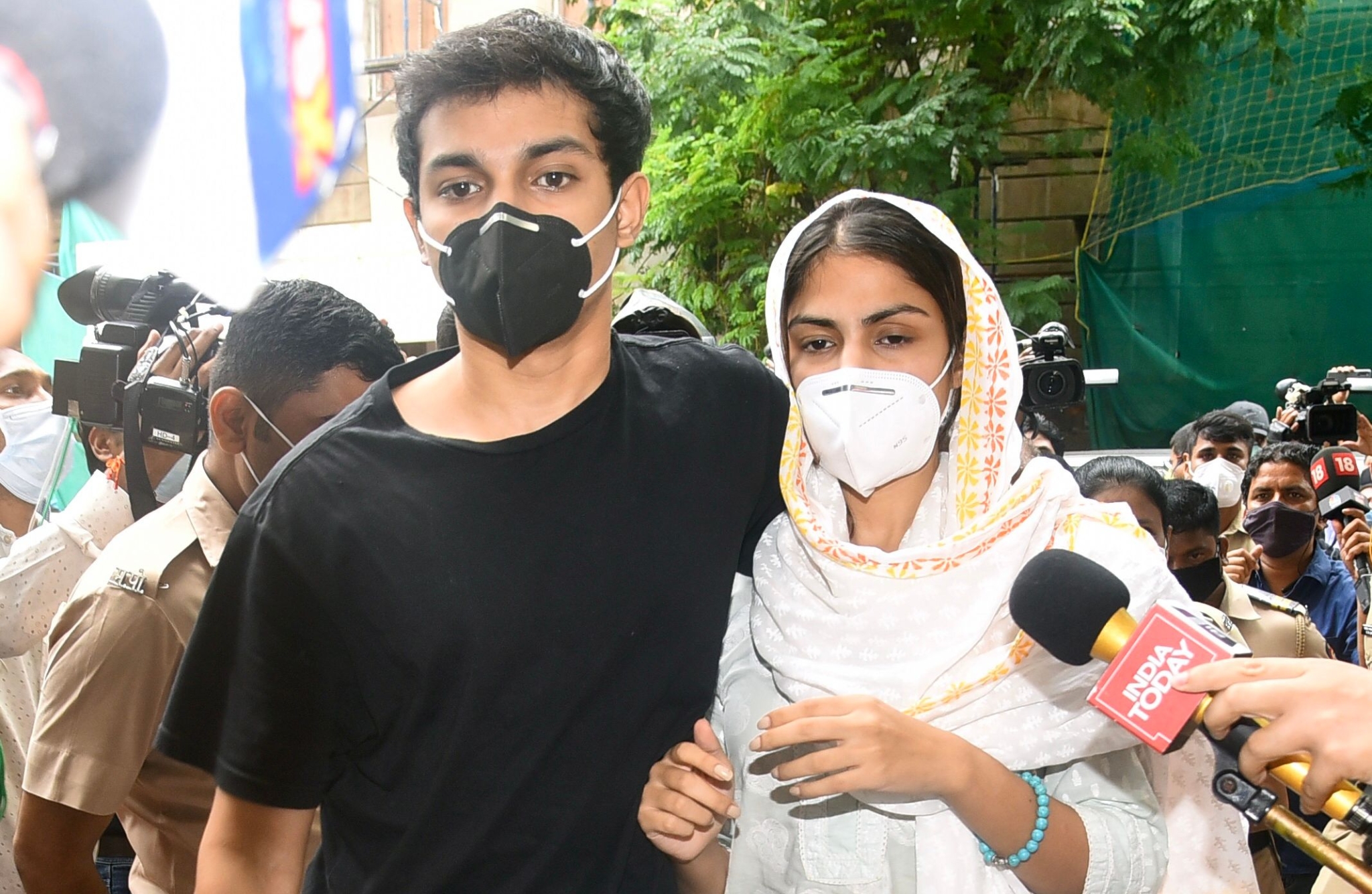 The court had extended the judicial custody of Showik till October 20. The hearing will take place today.

"The applicant (Showik) was facilitating procurement of drugs from one party for supplying them to Sushant Singh Rajput. He was clearly involved in illicit trafficking or illegal trade of drugs," the court said in its previous hearing.

"The applicant appears to be an important link in the chain of drug dealers. He was in touch with different dealers. He had monetary transactions with the," the court said.

Justice Kotwal also held that a detailed interpretation of the NDPS Act and previous judgments of the Supreme Court showed that all offences under the Act were non-bailable. Also, section 27-A can be invoked even if quantity of the drug is not "commercial", the judge said.

The sibling duo was arrested by the Narcotics Control Bureau (NCB) last month.

While granting her bail on a personal bond of Rs one lakh, the court asked the actor to appear before the Mumbai police for 10 days and before the Narcotics Control Bureau (NCB, which had arrested her) once a month for the next six months.

The HC observed in its order that Rhea did not have any criminal antecedents, and it was unlikely that she would tamper with evidence or affect the probe while out on bail.

Rhea, however, can't leave Mumbai without the NCB's permission and for traveling outside the country, she will need permission from the special NDPS court here, the HC said.

The NCB began its investigation after the Enforcement Directorate (ED), which was probing money laundering charges linked to the case, shared some social media chats retrieved from Rhea Chakraborty's mobile phone, hinting at the alleged use of banned drugs.

Rajput (34) was found hanging at his residence in suburban Bandra on June 14.

The Central Bureau of Investigation (CBI) is separately probing a case against Rhea Chakraborty and others for allegedly abetting the actor's suicide.