Revealed! Why is Ashish Verma excited about working with Dimple Kapadia in Homi Adajania’s next

The actor talks about his experience of working in Atrangi Re, sharing screen space with the legendary actress, and more
Lipika Varma 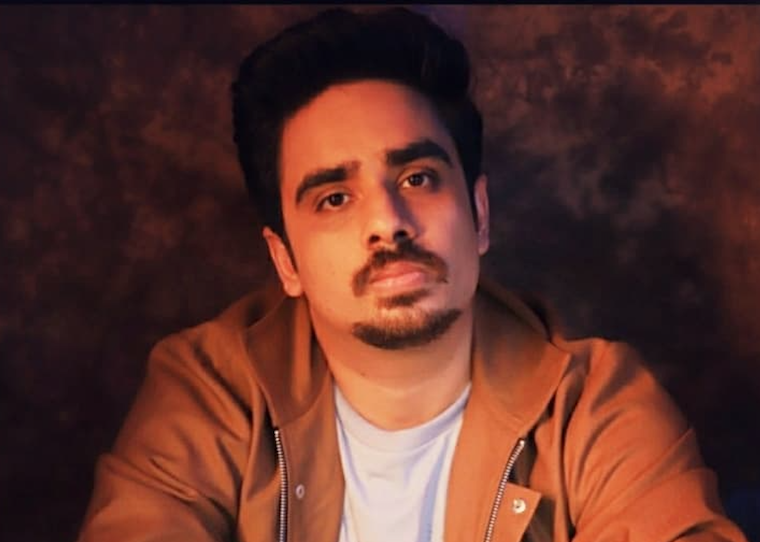 Ashish Verma is seeing both sides of showbiz. The highs and the slight lows. His digital show The Whistle Blower was very well received by the audience. However, his previous film Atrangi Re was released on an OTT platform to mixed reviews. Ashish remains unfazed by the criticism faced by the film. “The script that I read was heartwarming. As far as critical appreciation is concerned, everyone has an opinion and taste. I believe the way Aanand (L Rai) sir makes the film makes it so accessible for the audience that no one makes love stories better than him. For me, this was one of the best experiences, and I loved to be a part of it. People have the right to like film or not,” he shares.

Ashish has a couple of projects lined up. “Unpaused Naya Safar is releasing on January 21. I am very proud to be associated with this show and Amazon Prime Video. It’s an anthology of short films, and I am a part of one of them. It’s about three boys locked down in a situation. They are trying to survive and co-exist peacefully. Director Ruchir Arun was my batchmate in FTII. Our career started together. It’s a very special project for me,” he explains. 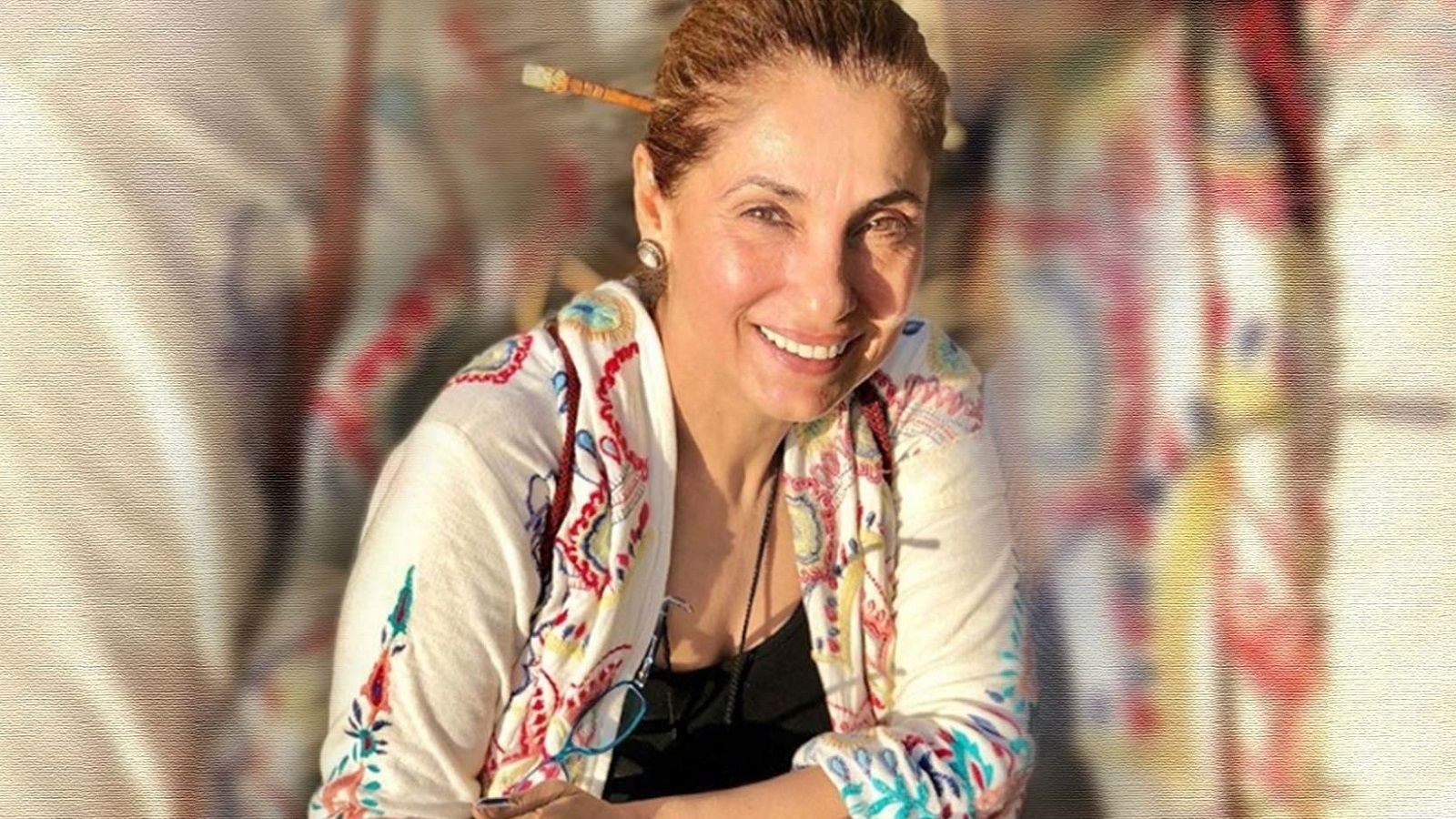 Ashish is especially excited about being a part of Homi Adajania’s next, which also stars Dimple Kapadia. “We have one full schedule to be shot. We have just finished one schedule. Homi is brilliant. It’s an ensemble cast and a very interesting story. Hopefully, it turns out to be good. We are keeping our fingers crossed. I am reading more scripts and trying to find something interesting,” he reveals.

Ashish is elated that he is sharing screen space with Dimple. “My part has just begun. There’s a lot more to it. I did not get any chance to talk to Dimple ma’am yet. I have a few more scenes with her. I love her as an actor. She is a legend and brilliant. I saw Bobby in film school on the big screen,” he signs off.