'Respect should be given': Kareena Kapoor talks about pay parity after being trolled for demanding Rs 12 crore to play 'Sita'

Earlier this year, Kareena Kapoor was attacked by trolls for hiking her fees to star as Sita in a magnum opus.
FPJ Web Desk 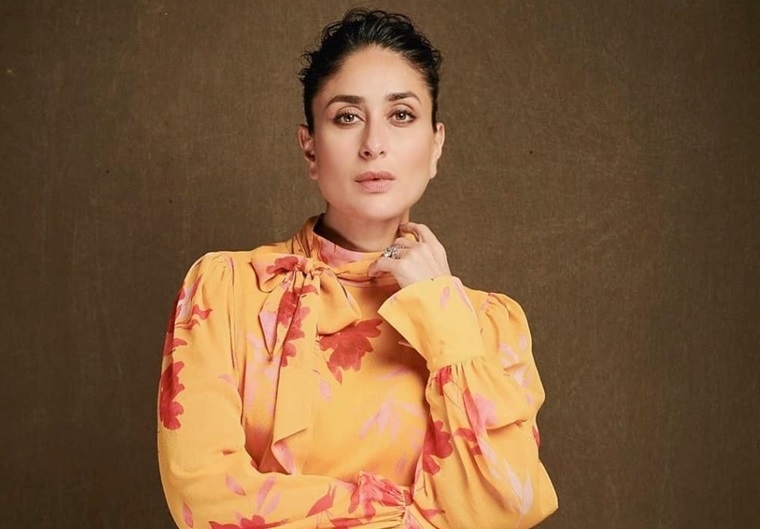 'Respect should be given': Kareena Kapoor talks about pay parity after being trolled for demanding Rs 12 crore to play 'Sita' |

Bollywood star Kareena Kapoor Khan, who was brutally trolled for reportedly demanding Rs 12 crores to play the role of Sita in Alaukik Desai's film, spoke about pay parity and said that people should respect it when women are vocal about it.

Earlier this year, Kareena Kapoor was attacked by trolls for hiking her fees to star as Sita in a magnum opus. The 'Veere Di Wedding' actress had reportedly demanded Rs 12 crores to play the titular role in the film, which will depict the epic 'Ramayana' from Sita's point of view.

In a recent interview, Bebo said that she likes to make her fees clear and 'respect should be given'.

"Just a few years ago, no one would talk about a man or woman actually getting equal pay in a movie. Now there are a lot of us being very vocal about it," she told the Guardian.

"I make it quite clear what I want and I think that respect should be given," the actress added. 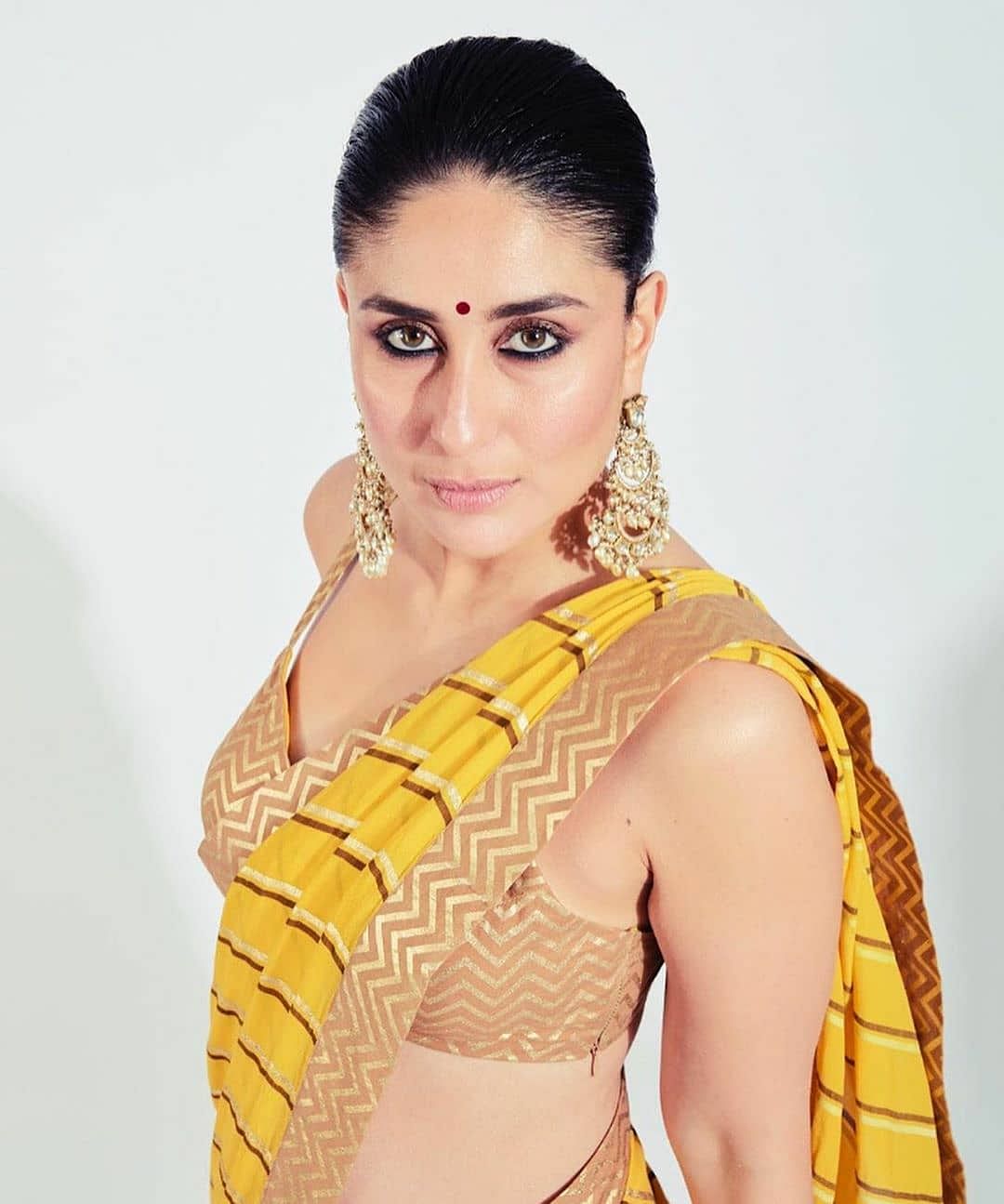 After it was reported in June that the actress has hiked her fees after being approached for the titular role in his upcoming magnum opus, 'Sita', it had created a huge controversy. A section of Twitter had started trending 'Boycott Kareena Khan', expressing disappointment.

While Kareena Kapoor didn't bother to clarify anything at that time, several celebs, including Taapsee Pannu and Priyamani, spoke in her favour.

Taapsee told Bollywood Bubble, "You'll always read about this problem issue of hiked salary with women. But why not? She is one of the biggest female superstars we have in the country. If she commands a certain salary for her time, it's her job. Do you think any other mythological characters that are played by men, do you think they do it for free? I don't think so."

Meanwhile, on the work front, Kareena is all set to make her debut as a producer with director Hansal Mehta's yet-to-be-titled thriller. She will also act in the film and will be co-producing it with Ekta Kapoor. 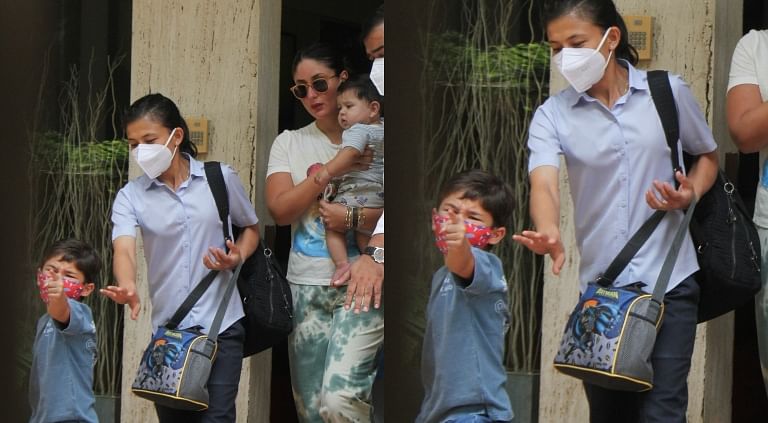