The pandemic affected film shoots across the country which were halted twice, during last year's nationwide lockdown and earlier this year when there was a second wave.
PTI 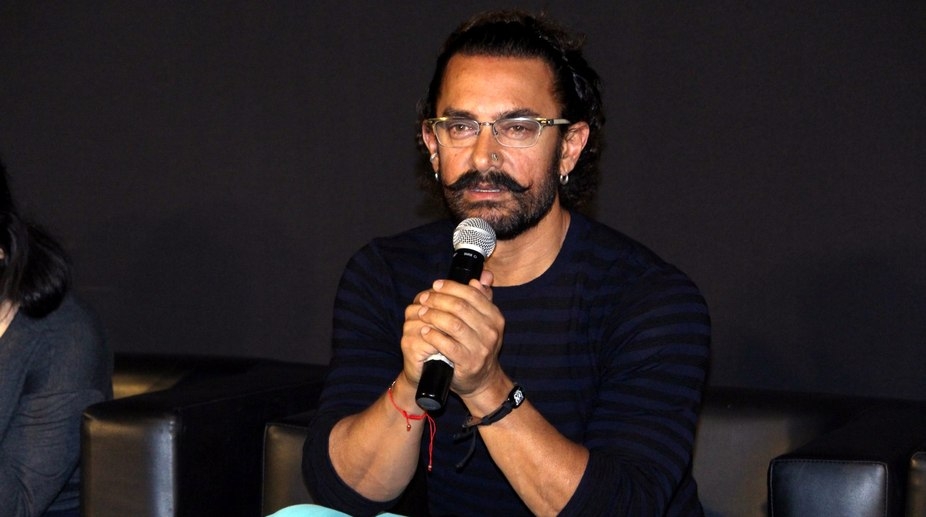 Superstar Aamir Khan on Wednesday hoped the coronavirus situation across the country improves and the film industry, which has taken a hit due to the pandemic, gets back on track.

On the sidelines of an event here, when Khan was asked about the industry's revival amid the pandemic, the 56-year-old actor said there was "no easy answer to this." "Film industry would, of course, want theatres to reopen. But that will happen only when the health situation gets better, when COVID comes under control. The government and all of us are trying and working on it," Khan told reporters.

The pandemic affected film shoots across the country which were halted twice, during last year's nationwide lockdown and earlier this year when there was a second wave.

Theatres remained closed for months but post the pandemic, Delhi and different states have allowed cinema halls to resume operations. Maharashtra, a key centre for Hindi films, has still not allowed cinema halls to open.

The actor noted that several films had a direct-to-digital release as theatres remained shut.

Khan's shoot of his upcoming "Laal Singh Chaddha" was delayed last year due to the pandemic.

The actor recently resumed the film's shoot in Kargil. "Laal Singh Chaddha" is scheduled to release during Christmas 2021. 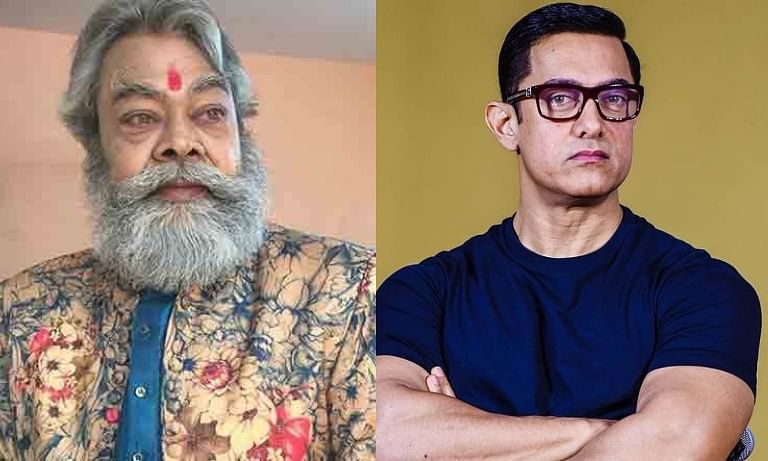