Has there been a fall-out between the heroic acid-attack victim Laxmi Agarwal and the makers of Chhapaak, the film on release based on Laxmi’s indomitable fight to get justice?
BollywoodHungama 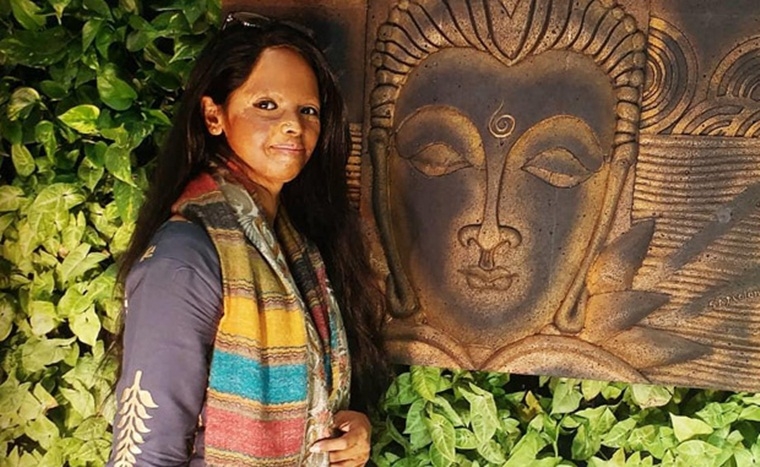 Has there been a fall-out between the heroic acid-attack victim Laxmi Agarwal and the makers of Chhapaak, the film on release based on Laxmi’s indomitable fight to get justice? While the film, directed by the wonderfully sensitive Meghna Gulzar looks like a comprehensive showcase for Deepika Padukone’s immersive skills as an actor, there are rumblings of discontent already being heard from certain sections regarding the way the original acid victim has been treated by the makers of the movie version.

A source informs this writer that there is a major rift brewing between Laxmi Agarwal and the Chhapaak team. “She has been paid a mere Rs. 13 lakhs for the film rights. Laxmi signed happily. But now she is being advised to ask for more, and rightly so. She was ill-advised initially,” says the source.

Deepika Padukone who is also one of the producers of Chhapaak could well provide answers to Laxmi Agarwal’s alleged dissatisfaction with the financial deal with the producers. Deepika is in a position to not only clear the air about the exact financial deal with Laxmi Agarwal, but also ensure that the brave soul, whose story is already winning Deepika aggrandized accolades, is satisfactorily compensated.

It is a typical Bollywood trait to short-change individuals who are not familiar with the wheeling dealing of the entertainment business, or the amount of money that is floated in the process of making films. 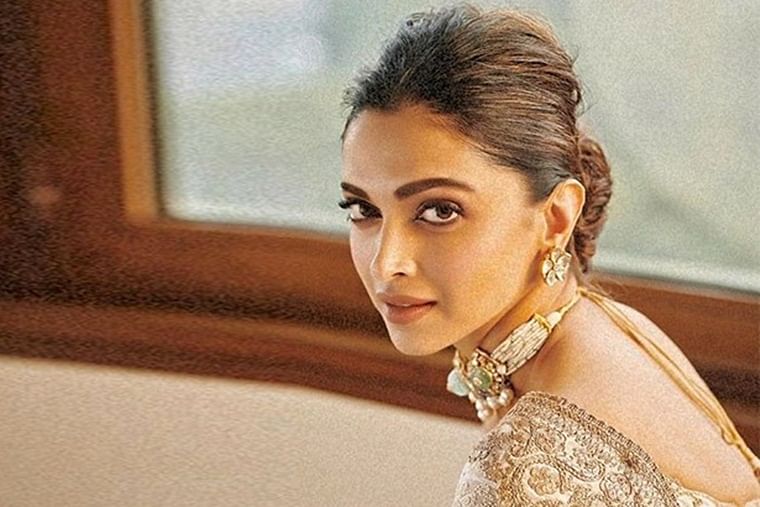