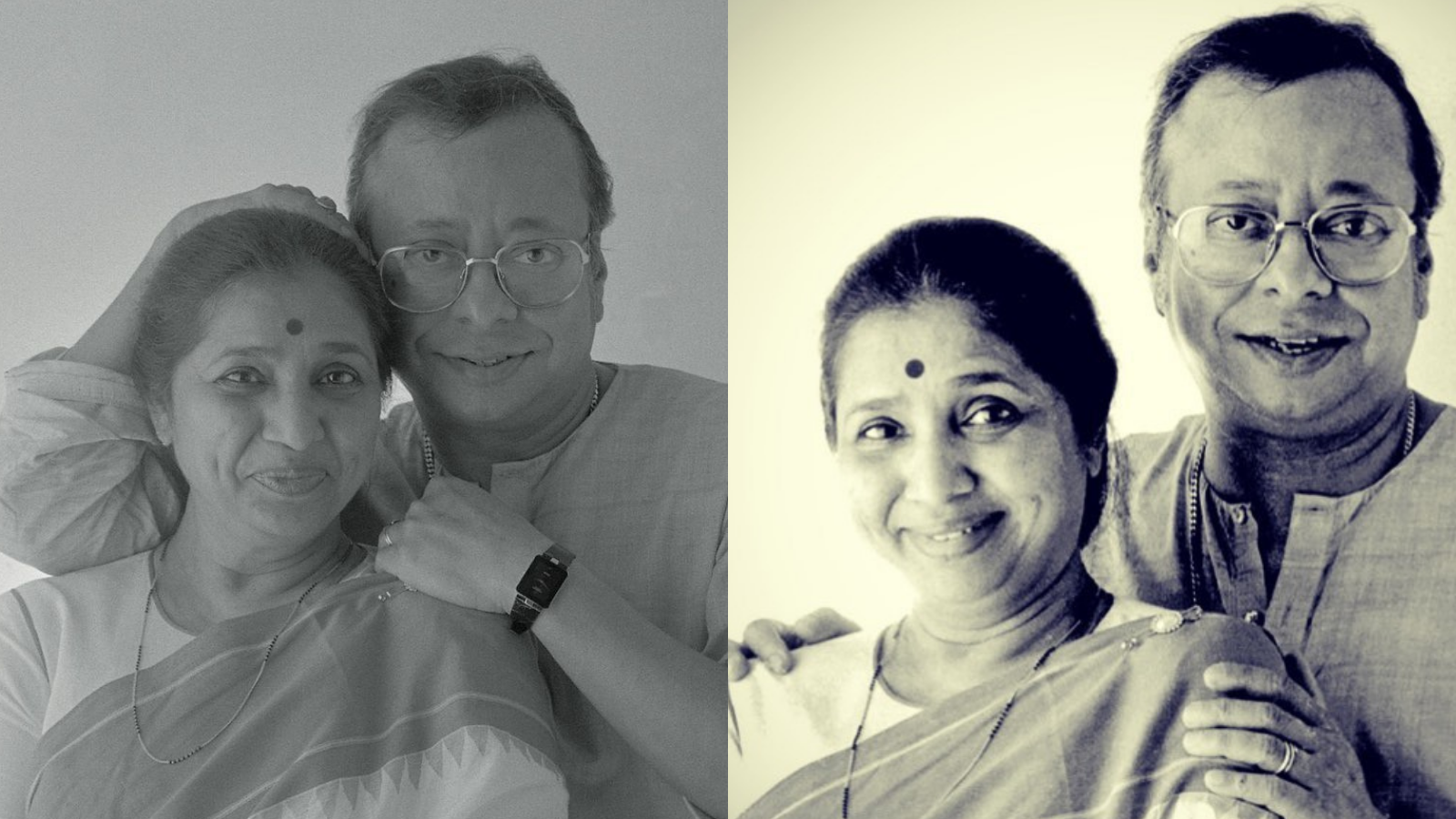 Rahul Dev Burman aka RD Burman or Pancham Da was the quintessential music composer who ruled the hearts of many with his unique musical compositions. He was born to the great music director Sachin Dev Burman in Kolkata in June 27, 1939.

Pancham Da carved out a niche for himself in no time. He penned his first song 'Aye Meri Topi Palat Ke Aa' which his father used in the 1956 film 'Funtoosh'.

Burman is known to have introduced electronic rock genre and jazz music in Bollywood. He was a musical prodigy who would pound music even out of ordinary.

His songs are still relevant and somehow continue to touch our hearts. Be it 'Tujhse Naraaz Nahi Zindagi' or 'Aap Ki Ankhon Mein', with his music, RD Burman made us feel hurt, love and happiness all at once. 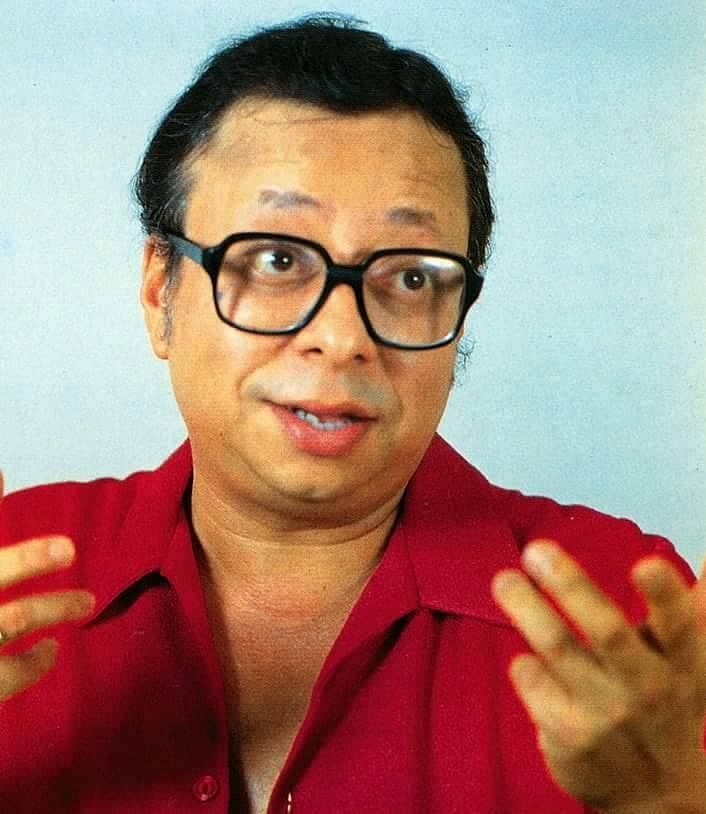 With a couple of his tracks such as 'Mehbooba Mehbooba', 'Dum Maro Dum' or 'Piya Tu Ab Toh Aaja', he even made us groove to his tunes.

After that, he collaborated with Asha Bhosle on several occasions on the professional front. Their love for music brought them closer. Burman was six years younger to Asha Bhosle but fell head over heels for her. 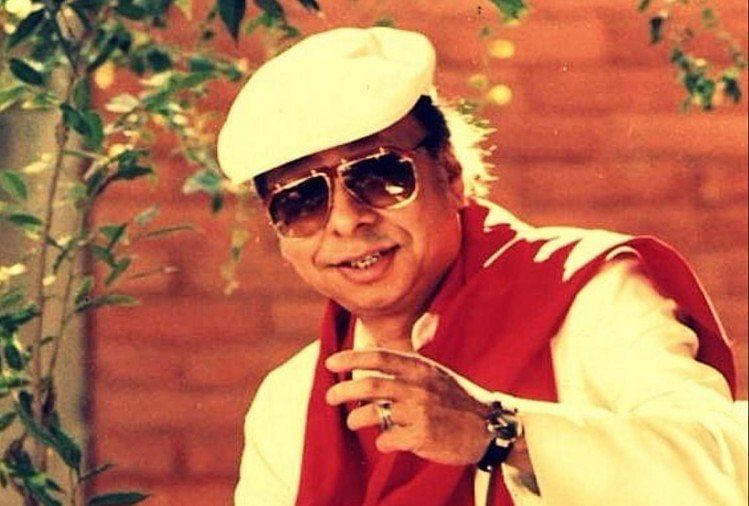 He proposed to her, but she initially rejected his proposal, reportedly because of the haunting memories of her past marriage. However, after a lot of persuasion, Asha Bhosle agreed to marry him and they tied the knot in the 1980s.

The legendary couple was ruling over the music industry when he married the singer. There was mutual understanding and respect in their marriage.

The couple was happy together but went through a rough patch in the late 1980s because of Burman’s alcoholism. However, they remained to be in good terms for several years.