Raveena Tandon was born on October 26, 1974, in Mumbai. She is the daughter of director Ravi Tandon
FPJ Web Desk 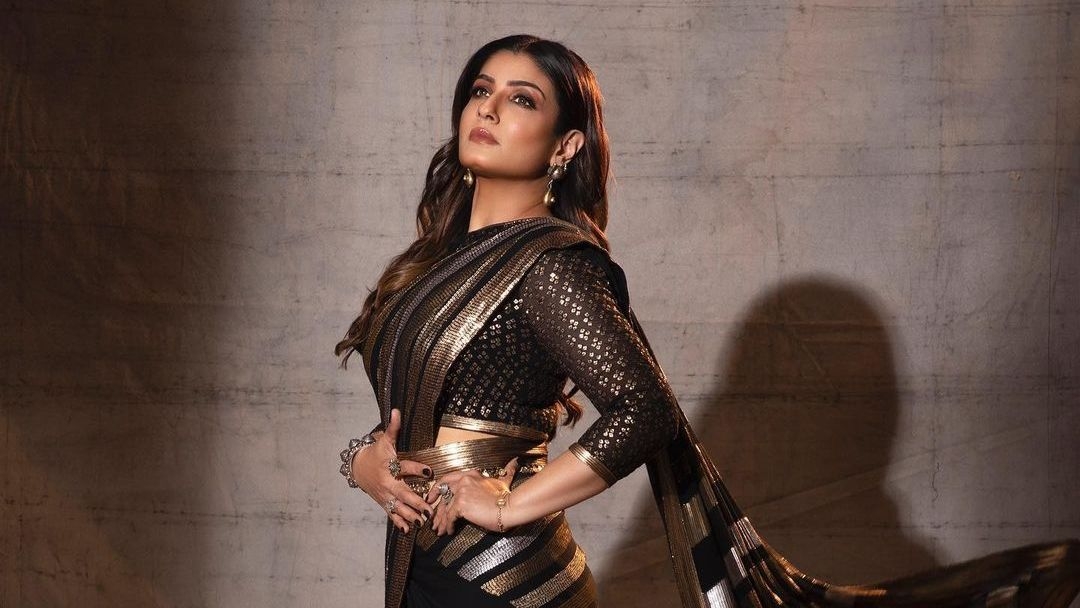 Actress Raveena Tandon has won many hearts since her debut film 'Patthar Ke Phool' in 1991 opposite actor Salman Khan. The film became a huge hit and Raveena grabbed a lot of attention with her first film.

Raveena Tandon was born on October 26, 1974, in Mumbai. She is the daughter of director Ravi Tandon.

She was one of the most successful actresses of the 90s. Raveena has delivered many super hit films over the years. She often grabbed eyeballs for her beautiful features and impeccable acting skills.

Raveena is also honored with a National Film Award for her brilliant performance in 'Daman: A Victim of Marital Violence'. 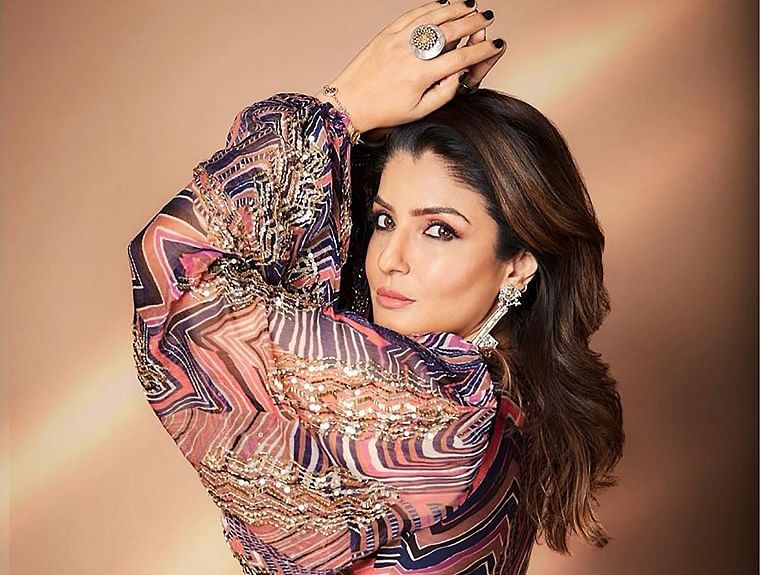 As the actress celebrates her 47th birthday on Tuesday, Let’s take a look at some of her best films:

Mohra is a 1994 film, starring Akshay Kumar, Sunil Shetty and Raveena in the lead roles. The film was loved by the audience and the song 'Tu Cheez Badi Hai Mast Mast' became one of the most popular and super hit songs.

Dilwale is a 1994 romantic action film. Raveena was featured opposite Ajay Devgn in the film. The film had amazing sound tracks and was one of the highest-grossing films of 1994.

Raveena and Govinda appeared in many successful films together. They were amongst the super hit jodis of Bollywood. 'Bade Miyan Chote Miyan' is one the box office hits they delivered together. The superhit song 'Kisi Disco Main Jaye' is from this film.

Daman: A Victim of Marital Violence

Daman: A Victim of Marital Violence turned out to be her best performance. The films was directed by Kalpana Lajmi and released in 2001. She received a National Film Award for Best Actress for her role as Durga Saikia.

Aks was a complete game changer for her career. The film was directed by Rakeysh Omprakash Mehra. It stars Amitabh Bachchan, Raveena, and Manoj Bajpayee in the lead roles. Raveena won a special Filmfare award for her performance in the film.

Satta is a political drama by Madhur Bhandarkar, which was released in 2003. She played a strong character of Anuradha. She once again proved her prowess as an actress with this film.