The actor, who has an artistic side was asked how he’d visualize Shamita if he were to paint her.
FPJ Web Desk 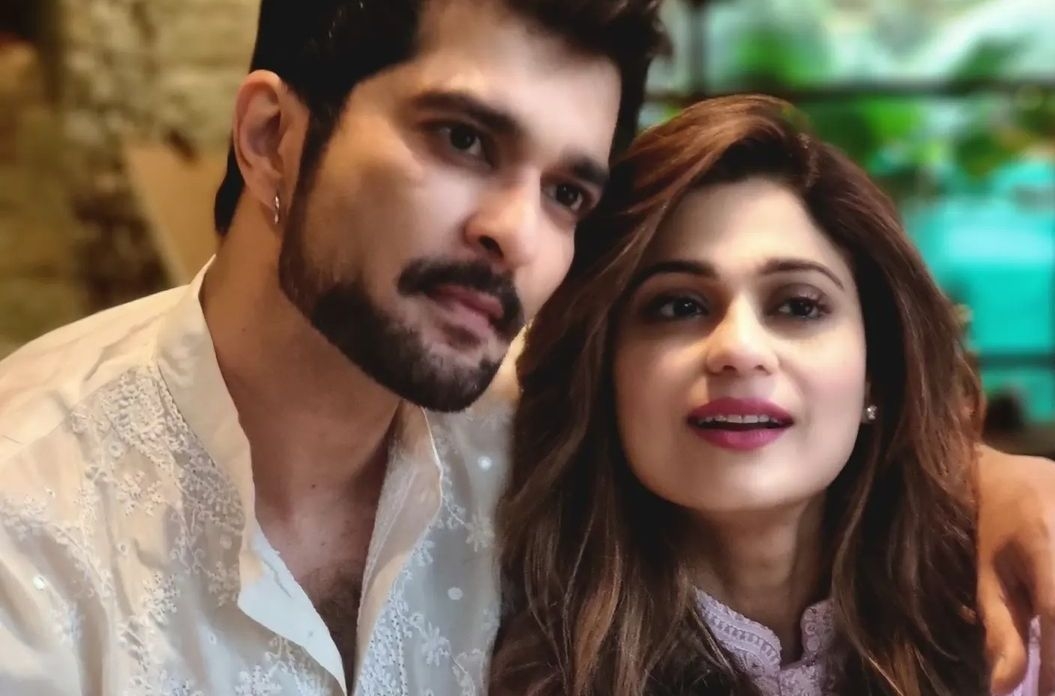 Raqesh, who joined Shamita in a LIVE session on Instagram, answered a “very naughty” question by a fan.

The actor, who has an artistic side was asked how he’d visualize Shamita if he were to paint her.

Shamita also added on what she finds attractive about Raqesh. “For me, it was Raqesh’s simplicity. That is what attracted me to him,” she said.

Although Raqesh and Shamita appeared to have conducted the LIVE session from different locations, it was later revealed that they were actually together.

When a user asked if they live together, Shamita said, “No”, with Raqesh adding, “Right now, we are for the interview. Nothing beyond that.”

Raqesh and Shamita, who fans fondly address as #ShaRa, were spotted at the latter’s sister Shilpa Shetty's restaurant, Bastian, in Worli last week.

The actress later took to her Instagram stories and re-shared shared a picture (posted by Raqesh) of holding hands with the caption, “U and I.”

Meanwhile Raqesh, who was married to Ridhi decided called it quits in 2019 after seven years of marriage. The couple had issued a joint statement announcing their separation. It read, "Yes, we are living separately… We are two best friends who may not be a couple anymore." 'I will be elated if Ridhi finds love': Raqesh Bapat responds to ex-wife being 'happy' for him and...