Shorey, who shares his 10-year-old son with former wife and actor Konkona Sen Sharma, shared the update in an Instagram post
PTI 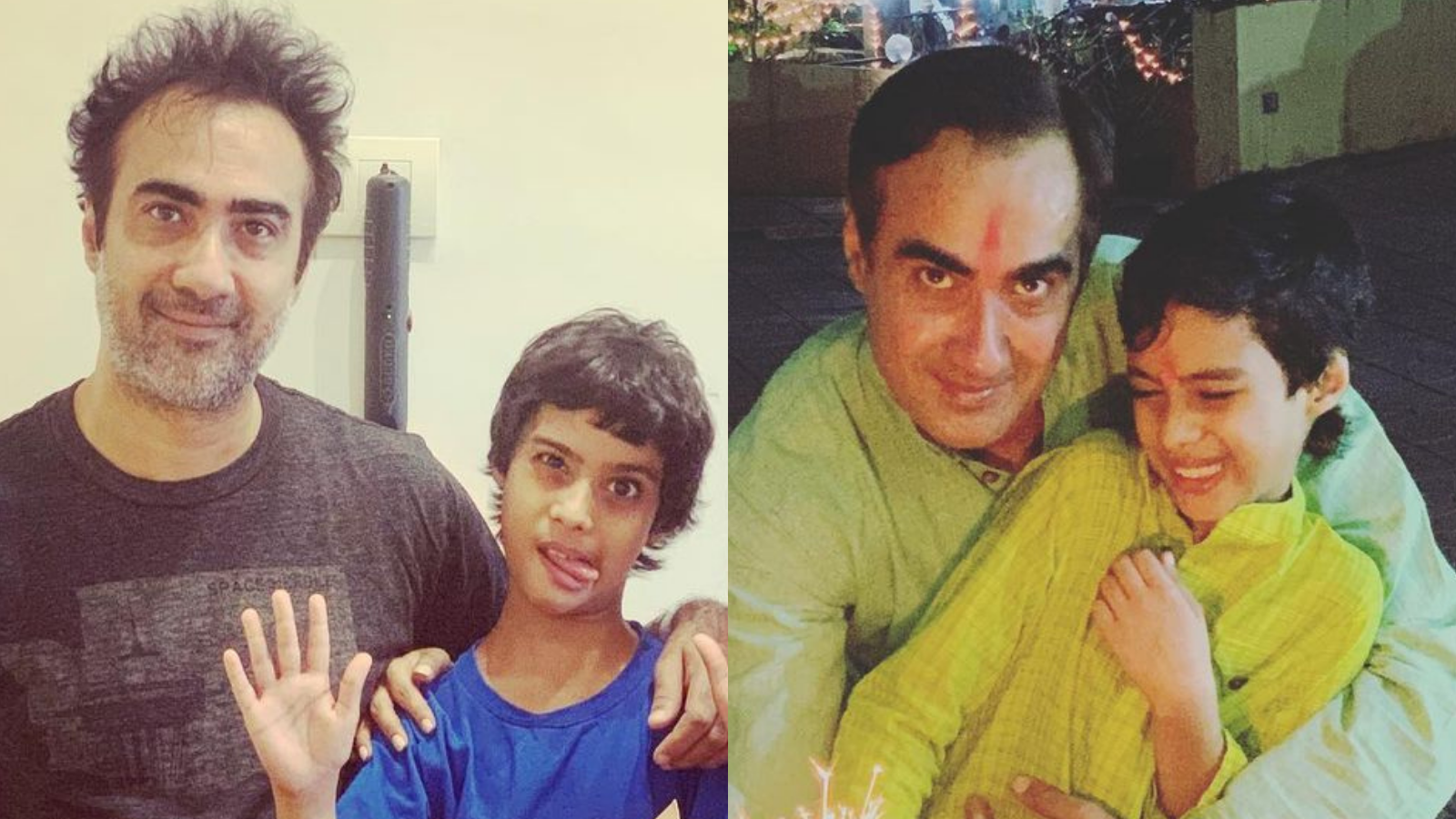 Actor Ranvir Shorey on Tuesday said his son Haroon has tested negative for the novel coronavirus, a week after he contracted the virus.

Shorey, who shares his 10-year-old son with former wife and actor Konkona Sen Sharma, shared the update in an Instagram post.

"As was the case with me, my son has tested negative about a week later. It's been an ordeal, but we are finally free again! Thanks to everyone for their good wishes," the 49-year-old actor wrote in the post.

On December 28, Shorey said Haroon tested positive during their routine RT-PCR test as they were set to take a flight back to Mumbai from Goa.

Mumbai on Monday reported 8,082 COVID-19 cases and two deaths due to the infection, according to the city civic body.

Besides, 40 new cases of the latest coronavirus variant Omicron, were reported from the city taking the number of such infections to 368 in the metropolis, according to the Maharashtra government's health department.

On the work front, Shorey will be seen in Santosh Sivan-directed action thriller "Mumbaikar" and Salman Khan-starrer "Tiger 3"