Originally produced by Aascar Ravichandran, the film was to be remade in Hindi by Shankar and Jayantilal Gada
FPJ Web Desk 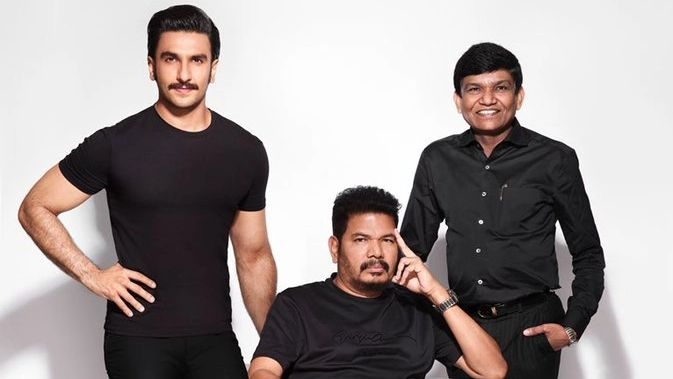 Bollywood actor Ranveer Singh's upcoming film, which is a remake of the Tamil film 'Anniyan' (2005), has got into the controversy of copyright.

Originally produced by Aascar Ravichandran, the film was to be remade in Hindi by Shankar and Jayantilal Gada. However, Ravichandran said that no legal permission was taken from him for the remake.

According to media reports, Ravichandran has already filed a complaint against Shankar with the South Indian Film Chamber of Commerce (SIFCC) and is certain that the body will support him.

In an interview with ETimes, Ravichandran confirmed he will move to Madras High Court against Shankar and Jayantilal. He said that it is unacceptable and they cannot make the film without his consent as he owns the copyright of the film. However, Shankar responded to the producer’s complaint stating that 'Anniyan' was his script and everybody knows about it.

Ravichandran added that he got to know about the remake of his own film, after it was announced on social media. He said he was shocked that without his knowledge, a remake of the film was announced.

For those unversed, Shankar and Jayantilal Gada had announced in April 2021 that they will be remaking the film in Hindi with Ranveer Singh playing the lead.

The film revolves around a person with multiple personality disorder and his own brand of social justice. 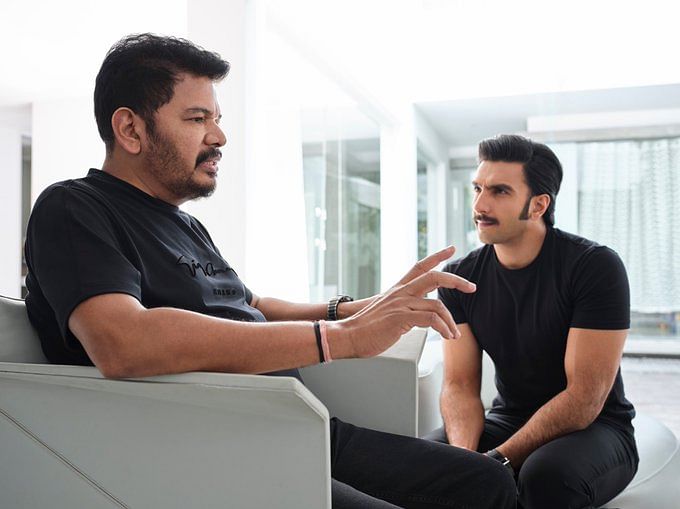