Ranveer Singh's '83' to release in theatres first, not OTT platform 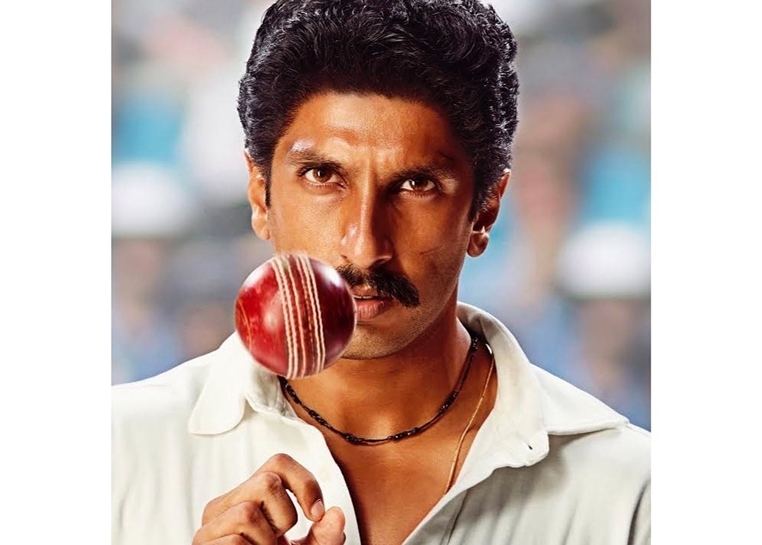 Mumbai: Days after co-producers Reliance Entertainment denied that the much-hyped "83" would go straight to an OTT platform before theatrical release, there is official confirmation of the fact in the film trade now.

Calling it "official news", trade analyst Taran Adarsh shared that the film will release in theatres when the time is "appropriate".

"#Xclusiv: #83TheFilm will release in theatres first, as and when the time is appropriate... WON'T release on #OTT platform first... #Clarification #OfficialNews #83TheFilm stars #RanveerSingh as #KapilDev," tweeted Adarsh.

On Saturday, IANS has reported Reliance Entertainment's dismissing all rumours of a direct OTT release for the film, claiming they would "evaluate" if the situation did not become normal even after six months, according to bollywoodhungama.com.

#Xclusiv: #83TheFilm will release in theatres first, as and when the time is appropriate... WON'T release on #OTT platform first... #Clarification #OfficialNews#83TheFilm stars #RanveerSingh as #KapilDev. pic.twitter.com/AbdwBoNwcg

"There is no truth to these reports. '83' has been made for the big-screen experience. Right now, there's no intention or interest on the part of the directors or us as producers, to take these films to the small screen.

If the situation deteriorates rapidly or there is no visibility of normalcy even after six months, we will evaluate then. But right now, we are all quite positive and I foresee that between the next four to six months, cinema halls will start operating. So that's the hope and mindset which we currently have," Shibashish Sarkar, Reliance Entertainment Group CEO, had said, speaking to the website.