Ranveer has delivered some of the most memorable acting performances on the big screen in the recent times.
FPJ Web Desk 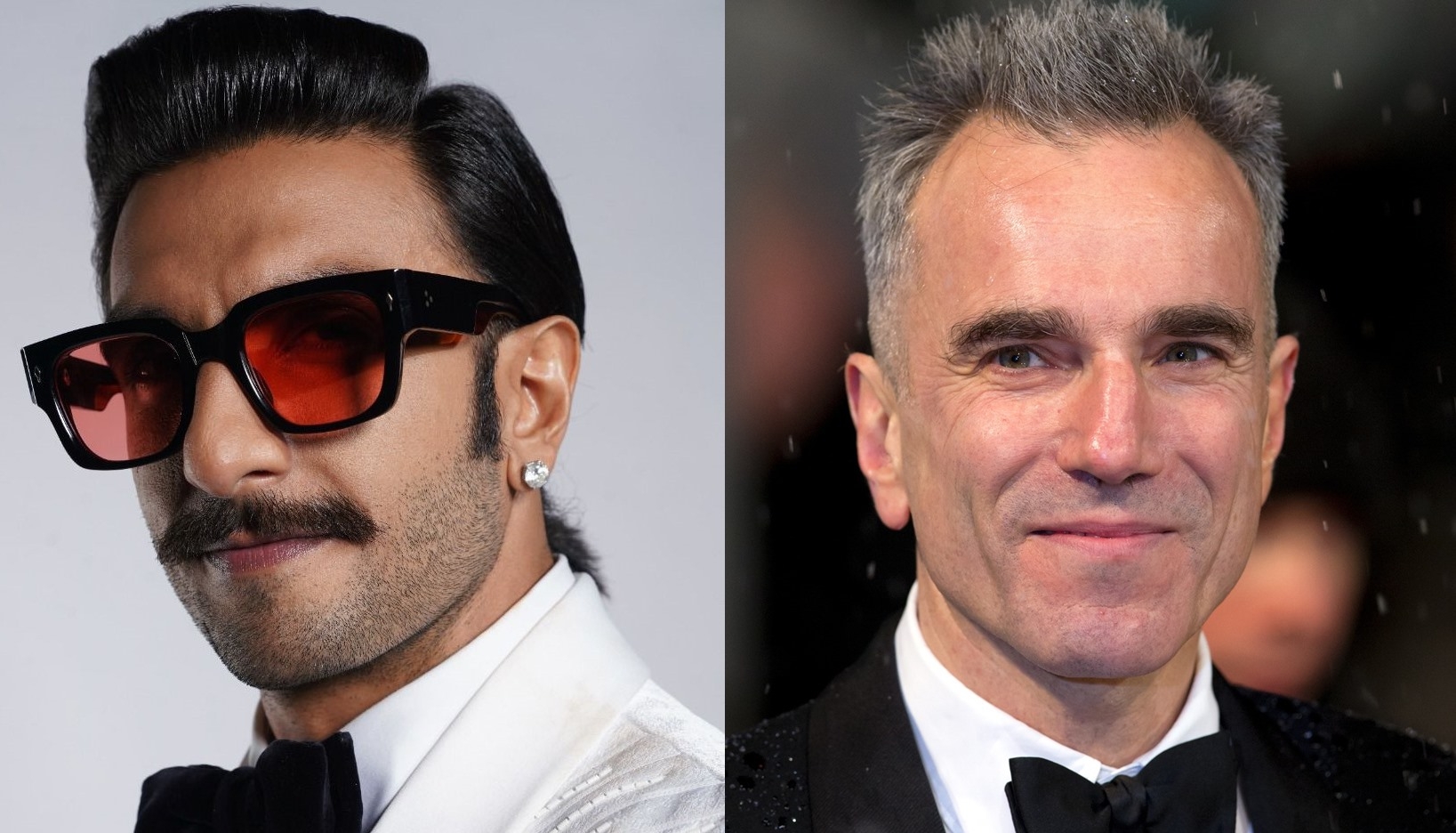 Superstar Ranveer Singh has delivered a performance for the ages in 83 in which he has dissolved on screen and transformed into the legendary Indian cricketer and captain Kapil Dev. Ranveer, who is widely regarded as the best actor of his generation, is hugely inspired by Daniel Day Lewis, the three-time Oscar winning iconic actor who transforms himself in every movie that he chooses to do.

Ranveer says, “It’s my endevour to create characters that are distinctive and different from each other because growing up as an aspiring actor I felt most fascinated with those actors who are able to show a wide range in their repertoire, who are able to transform themselves, who can be shape-shifters, chameleons like Daniel Day-Lewis. You see one film of one person and see the other film – its like two different people that used to blow my mind. So I endeavour to be that way, I aspire to be that way.”

Ranveer has delivered some of the most memorable acting performances on the big screen in the recent times. Band Baaja Baarat, Lootera, Ram Leela Baburao Mastani, Padmaavat, Gully Boy, 83 are some of his shining gems as he has mesmerised one and all with his brilliant acting prowess.

Ask him what propels him to take up mammoth challenges as an actor and he says, “I like daunting challenges. I feel daunted when they are pitched or presented to me. When Sanjay Leela Bhansali comes with Alauddin Khilji or Kabir Khan comes with Kapil Dev or Rohit Shetty with a full blown masala character like Simmba, initially, I do get rattled, I do get daunted and feel nervous. But it’s nervous energy. I learnt from Krish Srikkanth, who I have had the good fortune to spend time during the 83 movie promotions. He told me its energy – it cannot be created or destroyed, it can be transmitted, transformed. So, I take this nervousness and I channel it into the energy that I use to pursue this path of transformation. Its those challenges that excite me and I embrace them fully.”

Ranveer has received unanimous praise for his brilliance in going through a complete metamorphosis to become Kapil Dev on screen. Everyone has said that they could only see Kapil on the big screen and not Ranveer Singh the actor.

He says, “Kapil Dev has such a distinctive persona, body language, way of talking, it’s a huge challenge but I was up to it and was excited about it. I was like this is a new challenge, this is something I haven’t done before. There are other instances of villainous characters or these characters - they’ve not got a living reference. It’s a different kind of challenge where you have to create from your imagination. But here I had to become a person who was so well and wide known and recognised. It was very daunting.” 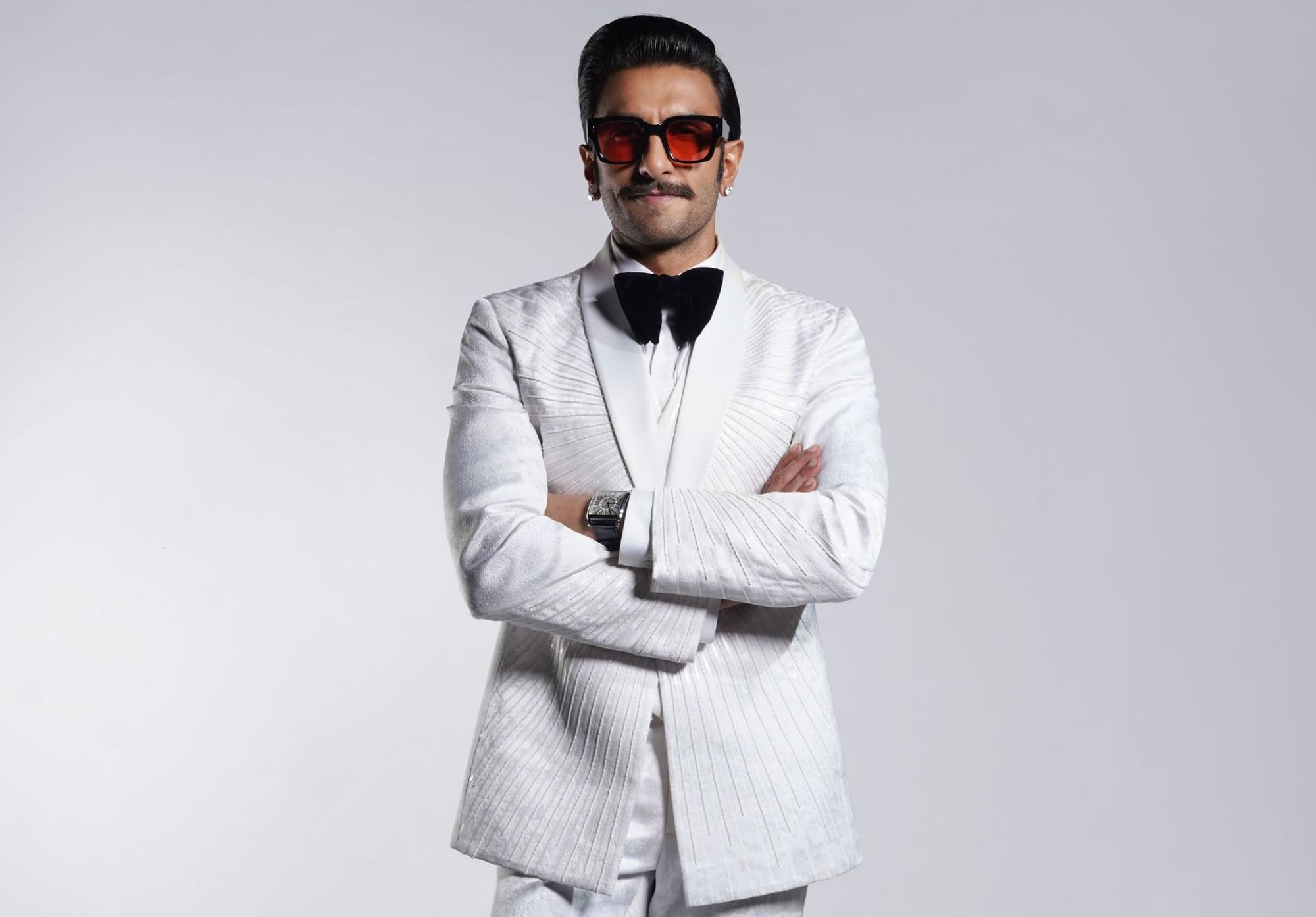 'I wake up in disbelief everyday till date that I am an actor', Ranveer Singh