'Ranveer Singh answered all my acting related queries': Harrdy Sandhu on making his Bollywood debut with '83'

Harrdy opened up about working with Ranveer in '83'. He shared that Ranveer has taught him a lot about acting
ANI 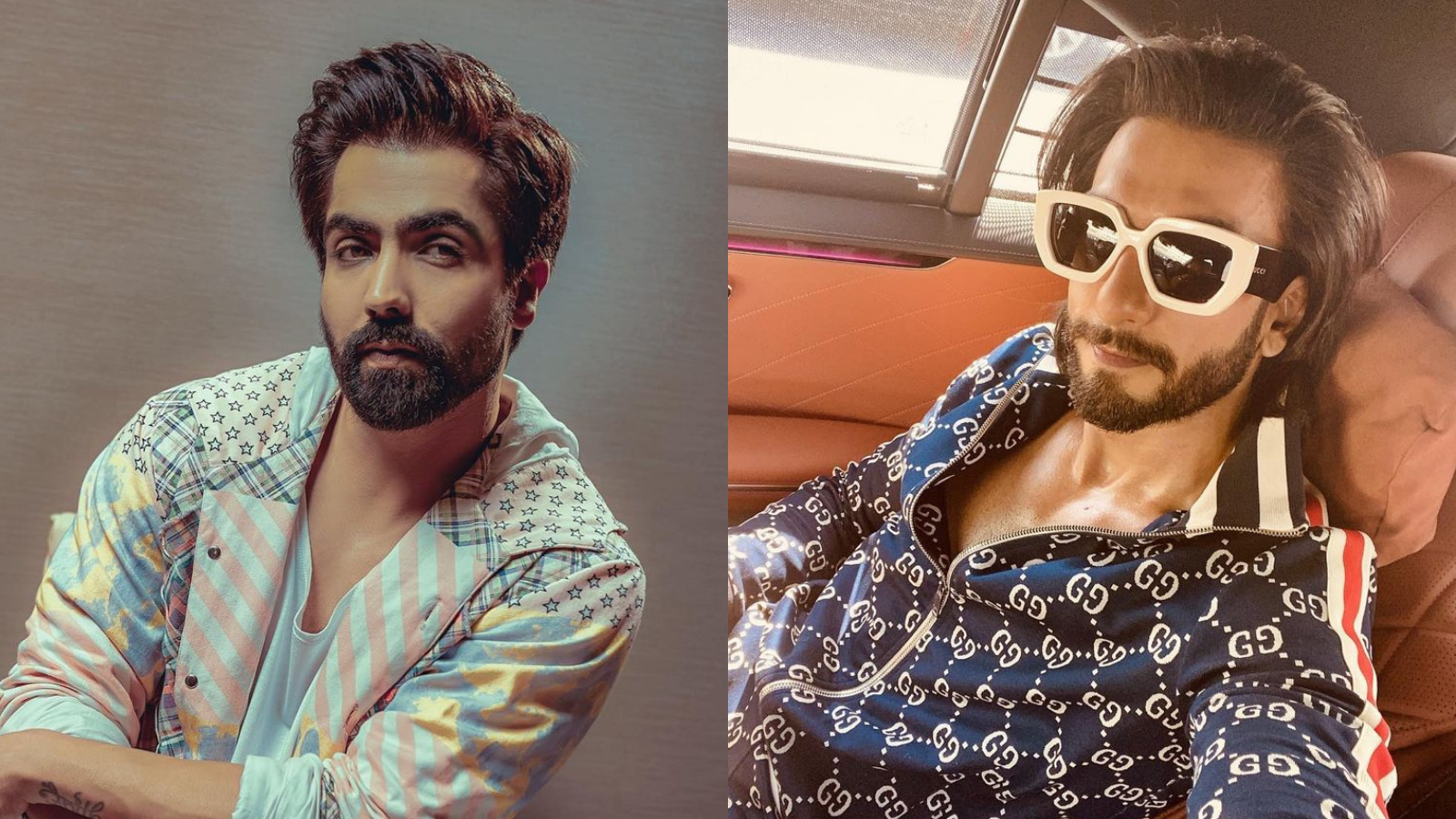 Singer-actor Harrdy Sandhu, who is currently garnering appreciation for his latest track 'Bijlee Bijlee', is excited for the release of his Bollywood debut '83', which revolves around India's historical 1983 Cricket World Cup win.

In the film, Harrdy is playing the role of legendary cricketer Madan Lal. The film stars Ranveer Singh in the role of Kapil Dev, who captained the team in the tournament.

In a recent interview with ANI, Harrdy opened up about working with Ranveer in the film. He shared that Ranveer has taught him a lot about acting.

"Working with Ranveer was amazing. I had so much to learn from him. He is so hardworking and dedicated and sabse achi baat hai if you go and ask him anything about work or acting ache se hi explains you, helps you out. He is a super entertaining and a fun person to work with," he told ANI.

Harrdy further said that Ranveer believes the film is one of the best sports films till now. 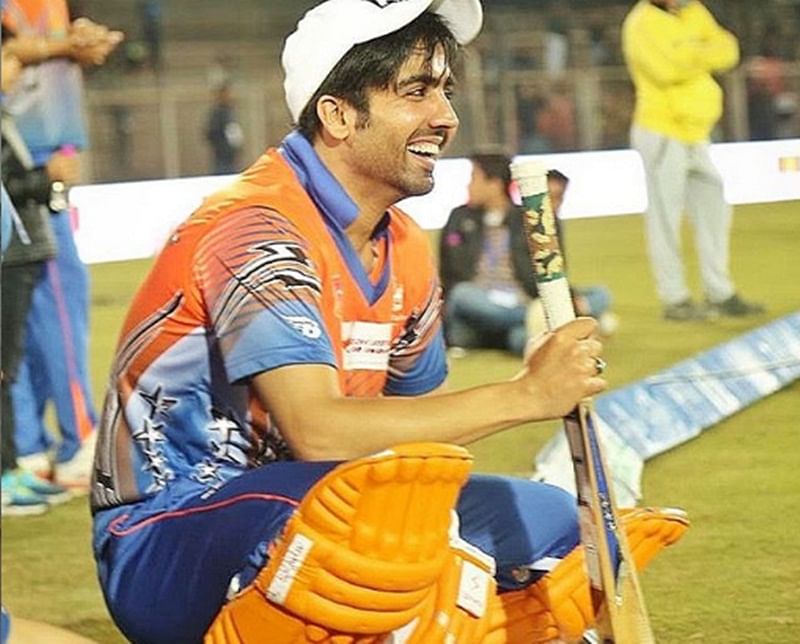 "I'm glad the film is finally close to releasing. We had been waiting for a long time, do saal nikal gye. I am too excited. I had a word with Ranveer the other day and he has seen the film and he told me that it came out amazing, one of the best sports films till now, he said. It's releasing on December 24, so I hope for the best," he shared.

While Harrdy is excited about his upcoming films, he shared that music is still his priority.

"Mostly focusing on music first, and then looking for good good good scripts to work as an actor. Film mein zyada time lagta hai and then you lose out on music. But if there is a great script that I like, then I would love to go ahead with it," he added.

Talking about his latest Punjabi number 'Bijlee Bijlee', Harrdy shared that he wanted to do this song as soon as he heard its beats.

"We have a studio where there is one studio room for recording and another is a sitting room. So I was in the sitting room and B Praak, Jaani and two young guys Hunny and Bunny were in the studio room...they were playing a guitar piece and B Praak paji, he added a beat to it...as soon as I heard it, I thought wow, what a beat. So I quickly went into the studio and said ye mera gaana hoga, I will do it, I will do it," he shared. 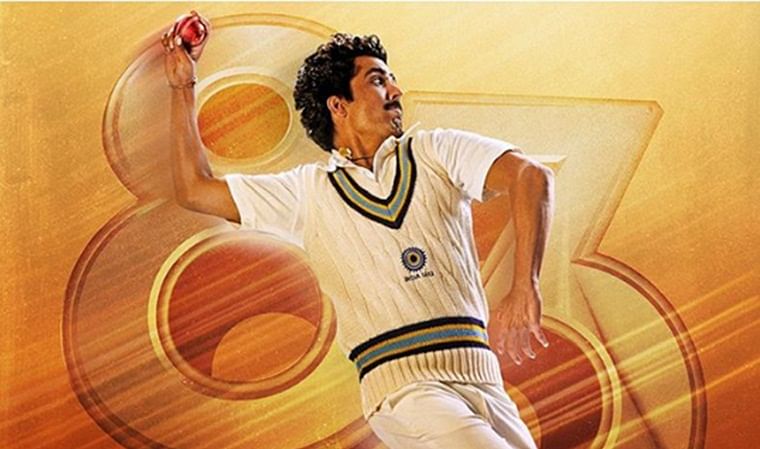 "Palak was amazing. Agar aap dekhe for her first music video the way she has performed, she looks drop-dead gorgeous in the video, she was so easy to work with, very focused. It was great working with her. She has got a very bright future ahead," he said.

In the music video of the upbeat number, Harrdy and Palak look super hot with their killer moves, though they were way too cold while shooting the song in Russia during winters.

"We shot it in Russia because we wanted an International vibe for our video. Par please agar Russia mein jaana hai toh garmi mein shoot karke aana, humari jo band baji hai na thand mein, oye hoye hoye hoye. Bahot zyada thand thi and because of the outfits, we couldn't wear any inners or warmers and it was just too too cold," he added.

Harrdy also disclosed that he has another song ready for release, once '83' comes out.

"We went to Russia to shoot two songs. One is 'Bijlee Bijlee' and the other we will release after the release of '83'," he signed off.