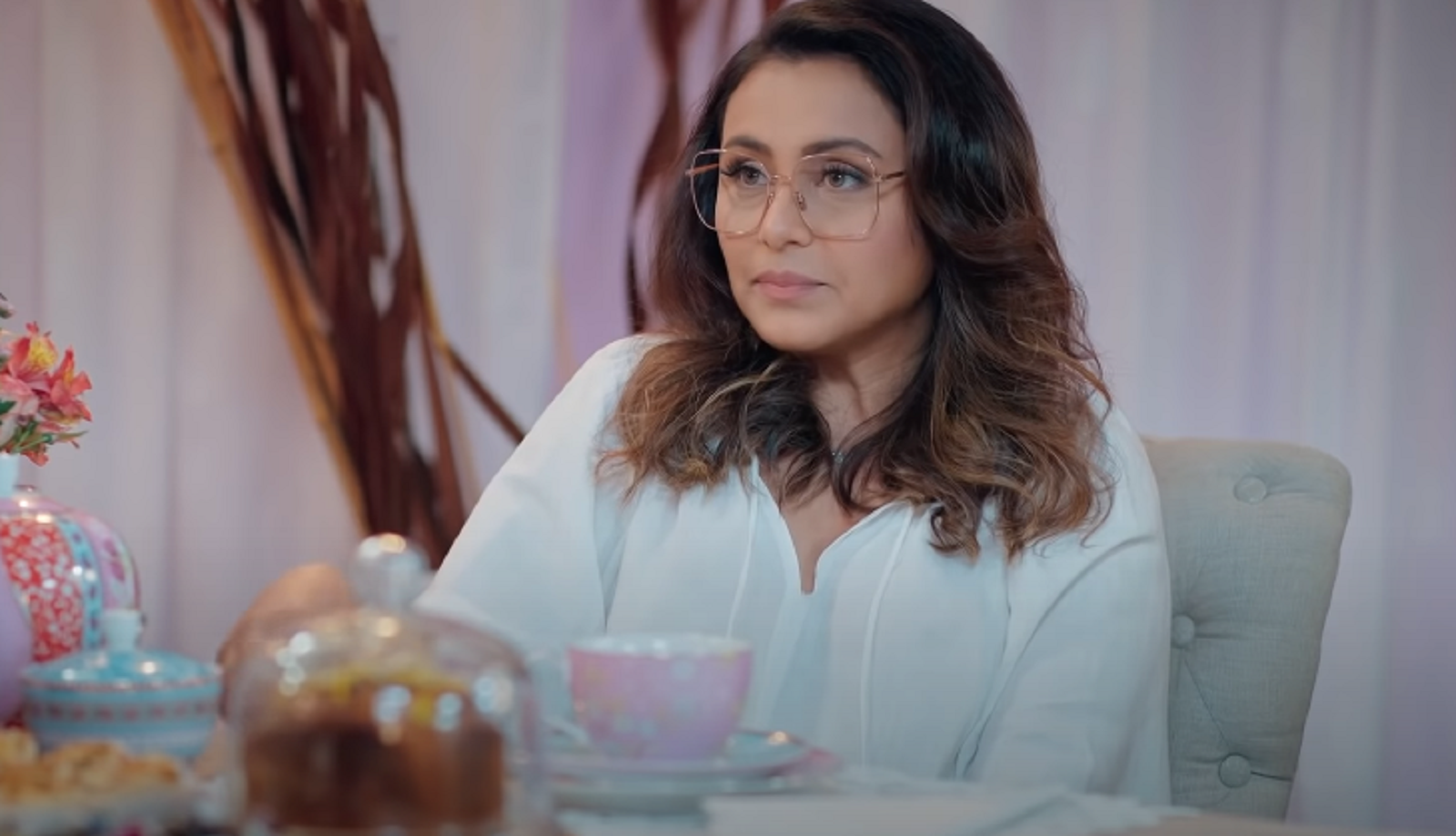 In a video uploaded by Yash Raj Films (YRF) on their YouTube channel, Saif asked Rani if Adira had watched her on-screen before and she said, "She has seen me on-screen, in fact, she came for 'Bunty Aur Babli 2' shoot with us to Abu Dhabi."

Saif also asked if Adira saw her cry onscreen and Rani replied, "She hasn’t, no, I have not seen because I tried to make her see 'Bunty Aur Babli 2' but the minute one of the scenes came where I was pretending to cry, she just started crying. I don’t think she is comfortable seeing me (cry) but she likes to see me dance onscreen and likes to see me when I’m doing something funny."

She added that it was amazing to see her reaction to the film, adding that Adira was laughing and rolling watching the mad comedy.

Adira is the daughter of Rani and Aditya Chopra. Rani tied the knot with Aditya in April 2014 at a private ceremony in Italy. The following year, the couple welcomed their daughter Adira.

Meanwhile, in 'Bunty Aur Babli 2', Rani and Saif will be chasing a con-artist duo, the new Bunty and Babli, played by Siddhant Chaturvedi and Sharvari, respectively.

The film is directed by debutant Varun V. Sharma. 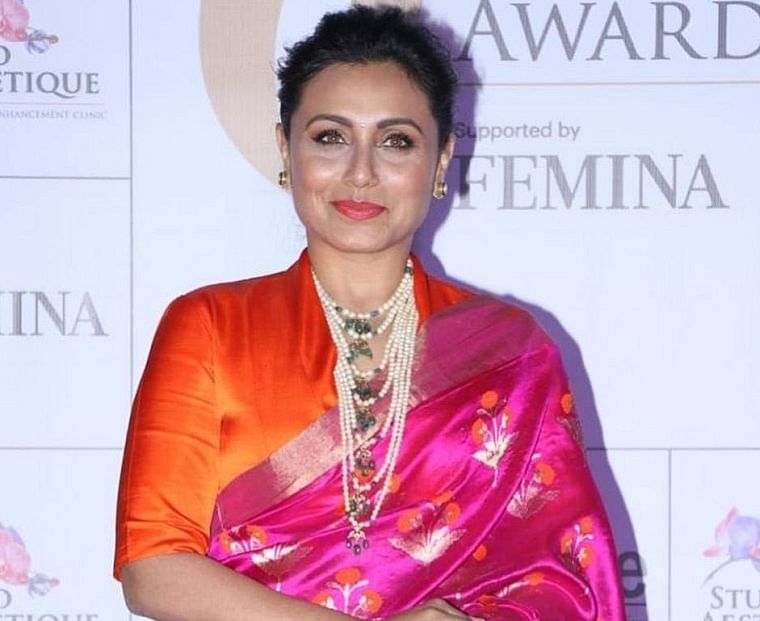 I am Rani Mukerji the star that my fans have created: 'Bunty Aur Babli 2' actor says as she...