"It is a crime-thriller series set in Punjab between two time lines 1991 and 2005. It is not inspired by any particular incident or event. We have Randeep Hooda on board.
PTI 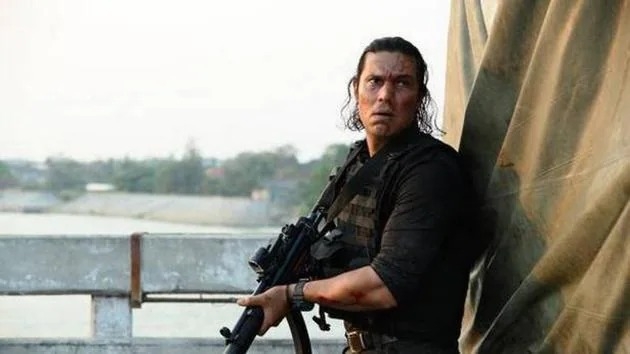 Actor Randeep Hooda is set to star as a gangster in an upcoming crime-thriller series, which will release on streamer Netflix.

According to a source close to the project, the untitled show will be directed by Balwinder Singh Januja, known for writing the screenplays of films like "Saand Ki Aankh" and "Mubarakan".

"It is a crime-thriller series set in Punjab between two time lines 1991 and 2005. It is not inspired by any particular incident or event. We have Randeep Hooda on board.

"He will be seen as a gangster. It is quite an interesting role and we are happy to have him lead the show," the source said.

The team will commence shooting for the upcoming show from Saturday in Punjab. 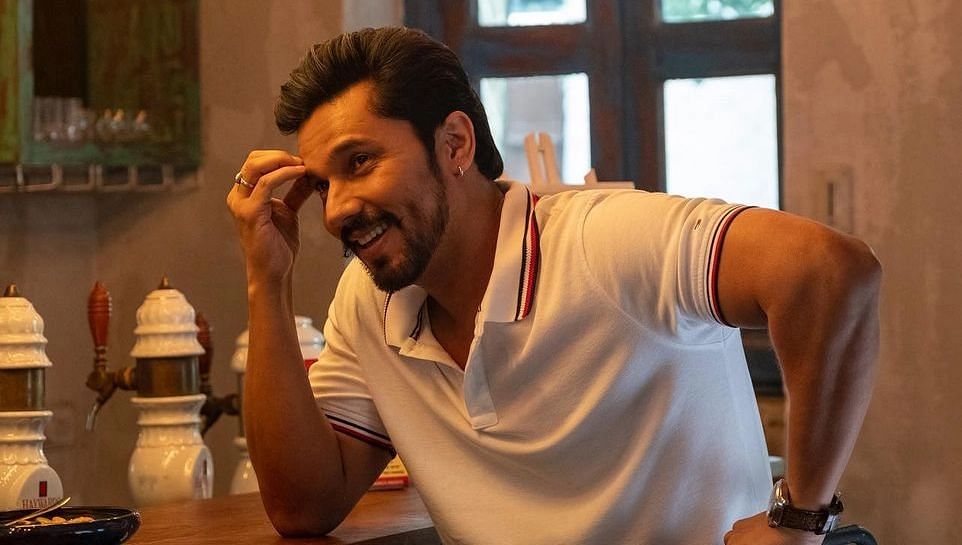 "We will most likely wrap up the shoot this year and the show will release next year on Netflix," the source said, adding that the second season will be set in Canada.

The show will be the second collaboration between Hooda and Janjua after their upcoming film "Tera Kya Hoga Lovely".

The film is set in the backdrop of Haryana and chronicles the story of a dusky girl tamed by prejudices and biases held by the society against dark skin. It is backed by Sony Pictures Films India.