Hooda and his colleagues took her scripts and songs written in the last 15 years in a bid to provide her with work.
FPJ Web Desk 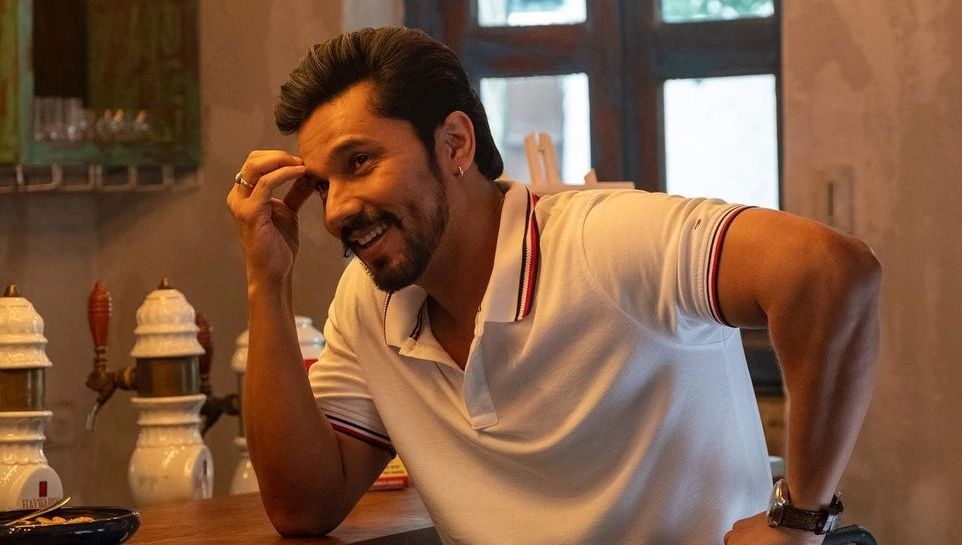 Bollywood actor Randeep Hooda has been accused by scriptwriter Priya Sharma of assuring her work but not delivering his promises. She has also alleged that the actor and his colleagues threatened her.

The Surat-based woman who is also a lyricist for films took the legal route with Hooda being served a legal notice.

According to a report by Zoom, Sharma claimed that Hooda and his colleagues took her scripts and songs written in the last 15 years in a bid to provide her with work. These included about 1,200 songs and 40 stories with Hooda as he central character. However, they kept on postponing it and when she asked for them to return all of it, they have been threatening her.

Sharma has sought a compensation of Rs 10 crore through her lawyer for allegedly harassing her for eight years. Besides that, she has also demanded a public apology from the actor and others.

Meanwhile, Hooda and his representatives are yet to comment on the allegations.

For the unversed, Randeep made his acting debut with Mira Nair's 2001 romantic drama 'Monsoon Wedding', which also starred Shah in a pivotal role. Apart from this, the powerhouse stars have worked together in the 2013 films 'The Coffin Maker', and 'John Day'.

On the work front, Randeep was last seen in Prabhudheva's 'Radhe: Your Most Wanted Bhai' that starred Salman Khan and Disha Patani in lead roles. Next, he will be seen in 'Rat On A Highway' directed by Vivek Chouhan, 'Mard' directed by Sai Kabir and 'Unfair And Lovely' where he will be seen sharing the screen space with Ileana D'Cruz for the first time.

Currently, he is shooting for 'Inspector Avinash' which will mark his web series debut. It is a cop thriller based on UP super cop Avinash Mishra's life.

Randeep had shot for the series extensively last year in UP and Chambal until the lockdown was announced. Along with Randeep Hooda, 'Inspector Avinash' also stars Amit Sial and Urvashi Rautela in pivotal roles. 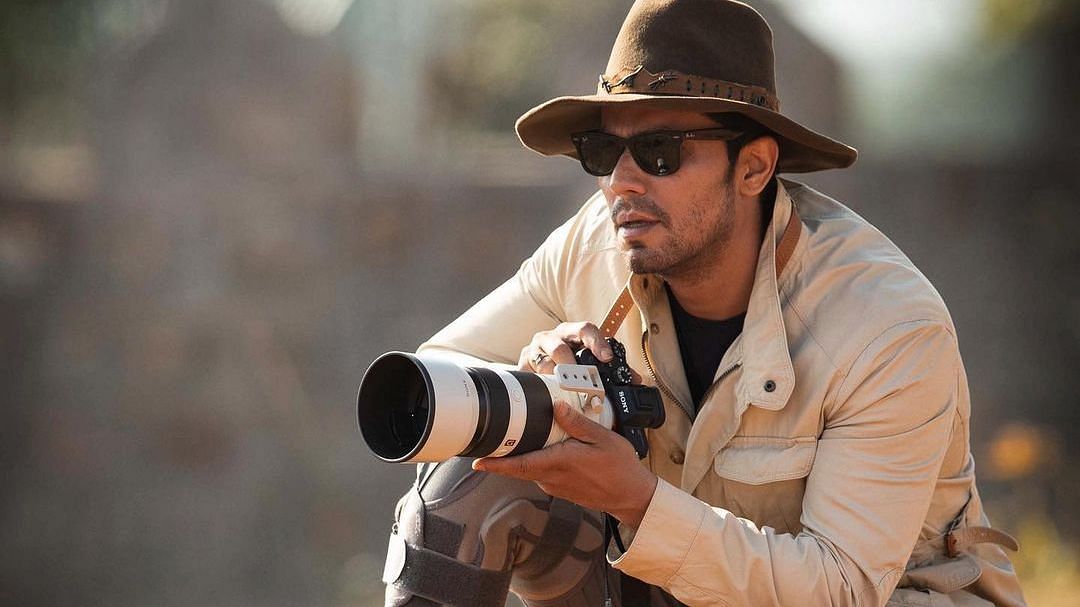