Actor Randeep Hooda is marking his 45th Birthday on 20th August. The phenomenal actor has set a benchmark for himself in the Bollywood industry.
FPJ Web Desk 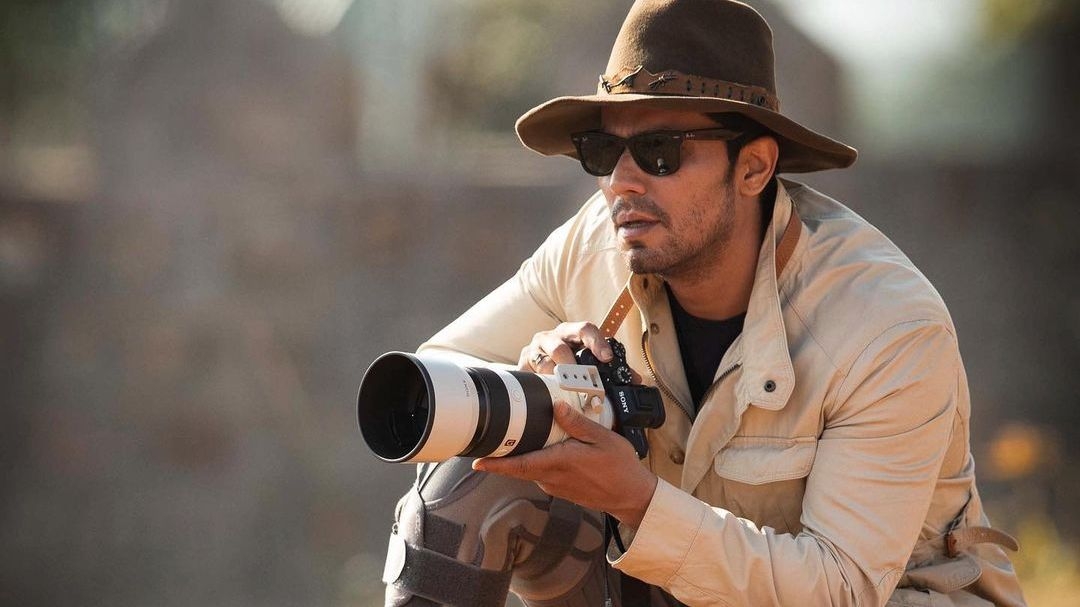 Model-turned-actor Randeep Hooda was born on August 20, 1976, in Haryana.

Randeep made his debut with Mira Nair’s 'Monsoon Wedding' in 2001. After that, he worked in several other movies, but they couldn’t do well.

It was only with Milan Luthria’s 2010 film 'Once Upon A Time In Mumbai' that he was significantly noticed. The period action drama gave him a noticeable role of a police officer. The film was a critical and commercial success.

It also turned out to be a turning point of his career and the actor delivered many successful films after 'Once Upon A Time In Mumbai'.

Apart from being a phenomenal actor, Randeep is also an equestrian, an exceptional wildlife photographer and an animal lover.

He has visited many national parks and wildlife sanctuaries and has presented his amazing photography skills on Instagram.

On his 45th birthday, let’s take a look at some of his wildlife pictures:

The Brown Fish Owl with fascinating and scary eyes is well-captured in this picture. Do you know, owls can rotate their necks at 270 degrees.

Randeep conveyed the message "Save Tigers, Save humanity" with this picture.

"Tger = Forest = Oxygen = River = Water = Us!!! Save Tigers, Save Humanity," he had captioned his post on Instagram.

This picture of a serpent eagle is taken at the Corbett National Park in India. They are mostly found in the southern part of Asia.

The picture of an Indian gazelle at Ranthambhore National Park resembles isolation. They are known as Chinkara.

Here are some other pictures:

Meanwhile, Randeep has always been known for doing unconventional roles. He has worked in films like 'Highway', 'Sarabjit', 'Kick', 'Sultan', 'Cocktail', 'Love Aaj Kal', 'Baaghi 2' among others.

He is one of those actors who manages to to convey a thousand things through a single expression.

Recently, Randeep reunited with Salman Khan for 'Radhe: Your Most Wanted Bhai' which released on Eid 2021.

He will next be seen in 'Unfair & Lovely' with Ileana D'cruz.