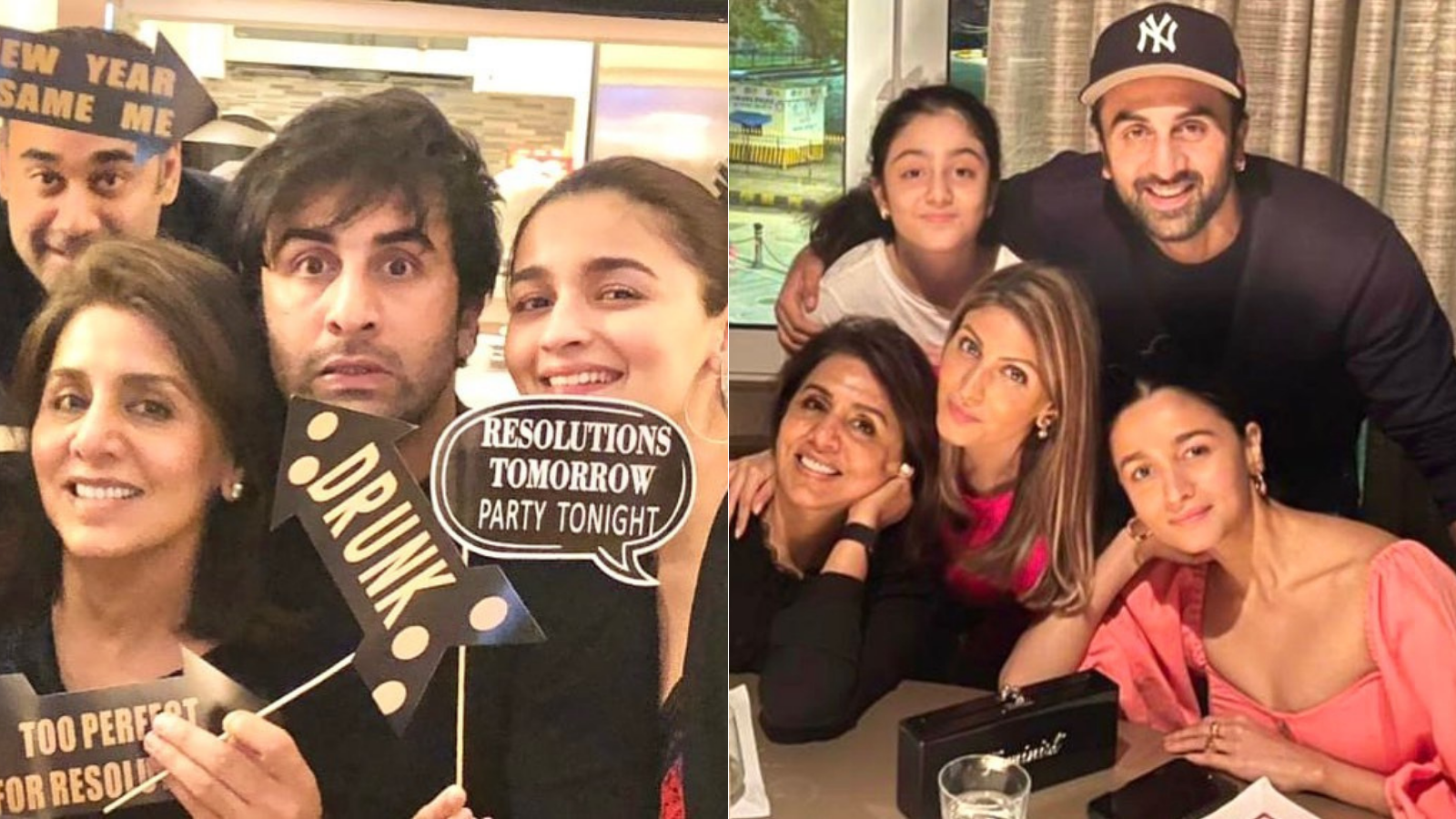 Fans have flooded social media platforms with wishes and birthday greeting for the actor and to make his day even more special, Ranbir's mother and veteran actress Neetu Kapoor and sister Ridhima Kapoor Sahni posted adorable wishes for him.

"To my ‘rockstar’ bro -Here’s wishing you a very happy b’day !!!!! We love you so much #youngerbutwiser," she captioned the post.

Neetu Kapoor also posted a throwback photo from New Year's party on Instagram. "Happy birthday my Hearbeat. love n blessings in abundance," she wrote along with a couple of heart emojis.

Meanwhile, Ranbir is reportedly celebrating his birthday in Jodhpur with Alia. The lovebirds were seen walking out of Jodhpur airport on Sunday.