Director SS Rajamouli's period film, RRR, is one of the most awaited films in the industry today
FPJ Web Desk 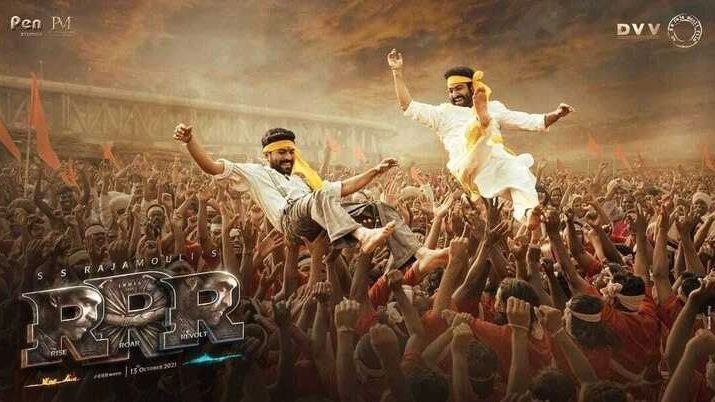 SS Rajamouli's period film, 'RRR', is one of the most awaited films in the industry today. The highly-anticipated film trailer was supposed to release on December 3, but now it’s launch has been postponed due to ‘unforeseen circumstances'.

"Due to unforeseen circumstances we aren’t releasing the #RRRTrailer on December 3rd. We will announce the new date very soon (sic)," the tweet read.

The trailer is expected to be of huge proportions, a glimpse of which was seen in the teaser, released on November 1.

The posters and teasers have been received well and have raised the anticipation for the trailer.

The makers unveiled the first song from the movie, 'RRR Mass Anthem' on November 10. Ram Charan and Jr NTR are seen showcasing some energetic dance moves as they awed Britishers in the video.

'RRR' is set in the 1920s and tells the story about the formative years of celebrated freedom fighters, Komaram Bheem and Alluri Seetharamaraju, played by Jr NTR and Ram Charan, respectively. The plot reportedly revolves around two friends, who turn against each other, and the story follows a 'fire vs ice' theme.

In the film, Jr NTR plays Komaram Bheem, a tribal leader of that era. Ram Charan portrays the role of Alluri Sitarama Raju, an activist and tribal leader from Andhra Pradesh.

The script has been penned by K Vijayendra Prasad, veteran writer, and Rajamouli's father. He had also written the blockbuster 'Baahubali'. The music has been composed by veteran composer MM Keeravani, who is Rajamouli's cousin. 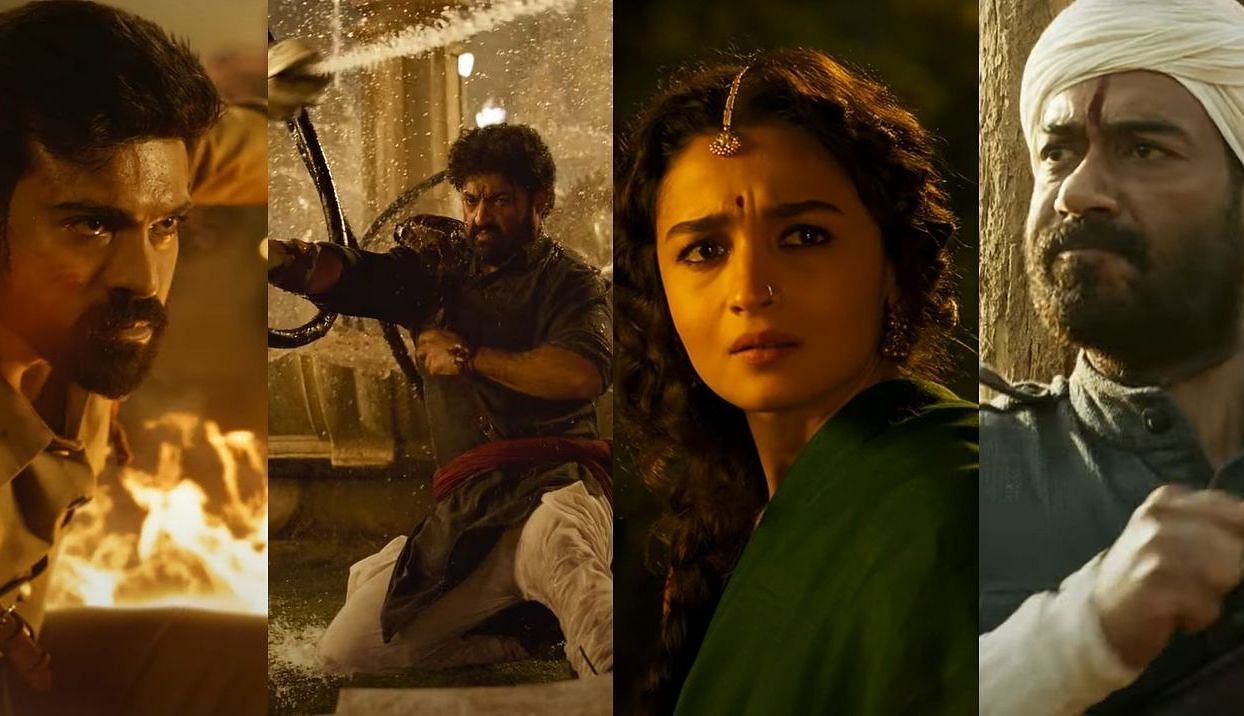