After working in several films in the South, the actress made her Bollywood debut as a female lead with Divya Kumar's 'Yaariyan'
FPJ Web Desk 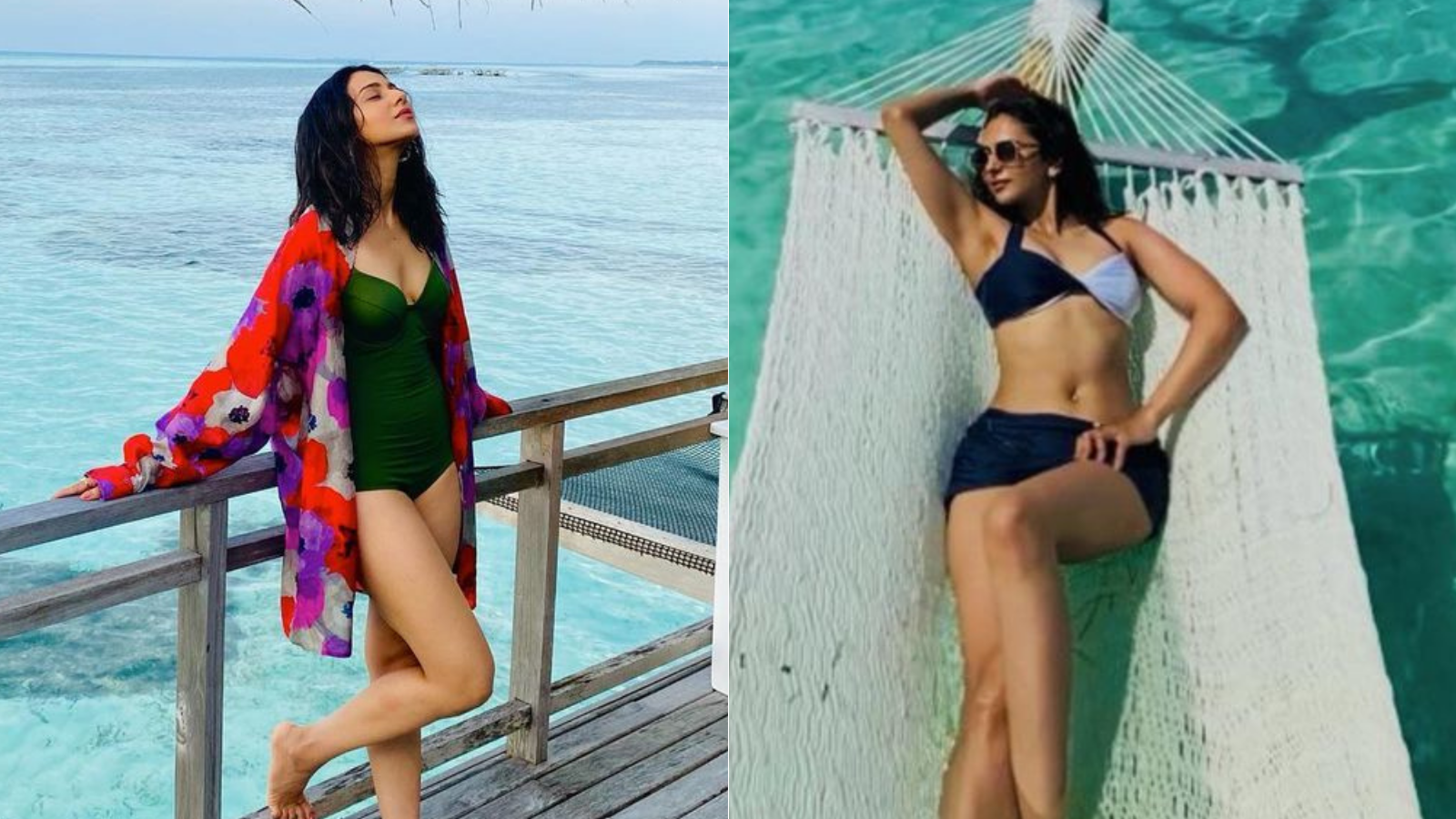 Model-turned-actress Rakul Preet Singh was born on October 10, 1990, in New Delhi. Not many know that she is a graduate with a BSc (Hons) in Mathematics.

Rakul Preet started her modelling career at the age of 18 while she was still in college. In 2009, she made her acting debut in the Kannada film, 'Gilli', a remake of Selvaraghavan's '7G Rainbow Colony.'

She won critical acclaim for her role in the film before returning to complete her degree and compete in the 2011 Femina Miss India pageant.

After working in several Tamil films, the actress made her Bollywood debut as a female lead with Divya Kumar's 'Yaariyan' in 2014.

As the actress celebrates her 30th birthday, here are some of her hottest pictures:

Rakul Preet looks stunning in this black dress. The expression on her face is setting the mood of the picture.

This one is from her vacation in Maldives. She looks a true beach girl in this picture.

The accurate pose of the actress in the golden shinning dress is a perfect click.

She just can't miss to shine with another shimmer dress. Rakul is nailing the entire look in this picture.

This yet another picture that the actress shared on Instagram with the caption 'Smell the sea, feel the sky, let your soul and spirit fly'.

Rakul Preet is considered to be one of the most fittest actresses of Bollywood.