As Rakesh Roshan celebrates his 72nd birthday, here is a list of five best films of the multitalented actor
FPJ Web Desk 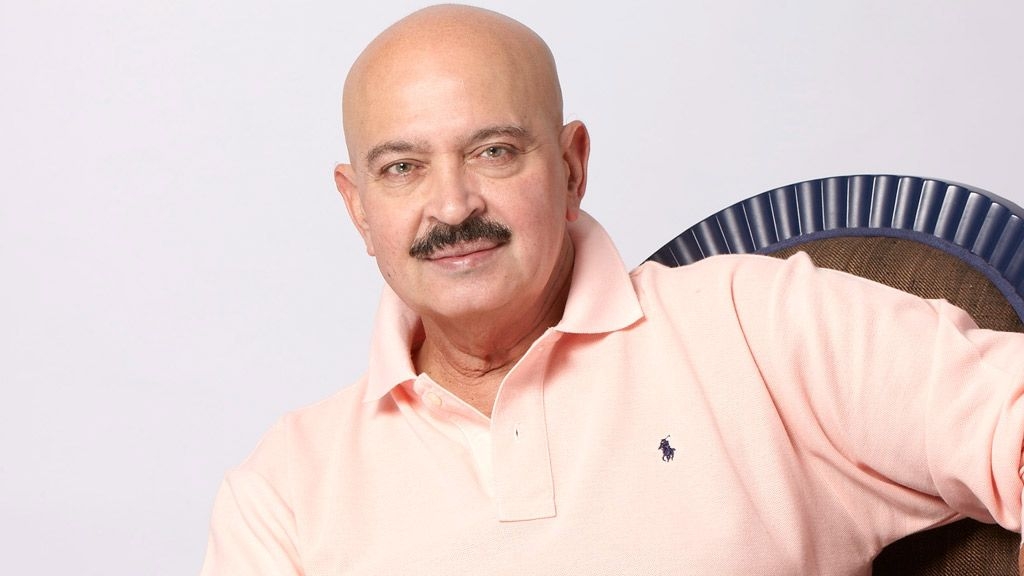 Renowned director, producer and screenwriter Rakesh Roshan was born on September 6, 1949, in Mumbai. He is the son of music director Roshanlal Nagrath.

Rakesh Roshan started his career as an assistant director with filmmaker Mohan Kumar in the film 'Anjana'.

As an actor, he was mostly known for his supporting roles in big-budget films. He made his acting debut in the 1970 film 'Ghar Ghar ki Kahani'.

Even though he acted in fewer films, he managed to achieve recognition and success as an actor.

Roshan also set up his own production company, Filmkraft, in 1980.

For his contribution to mainstream cinema, he was honored during the International Film Festival of India (IFFI) in 2006 in Panaji and also with the Global Indian Films Award (GIFA) for his outstanding contribution to Indian cinema over the past 35 years.

He is a proud father of superstar Hrithik Roshan.

As Rakesh Roshan celebrates his 72nd birthday, here is a list of five best films of the multitalented actor.

'Paraya Dhan' is a family drama which was released in 1971. The music turned out to be a blessing for both Rakesh and the film. He received a lot of attention with this film. 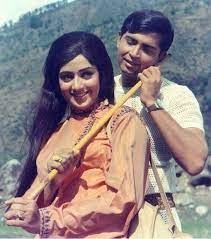 It is a 1972 film with a good storyline. The film also features Rakhi in the main lead. 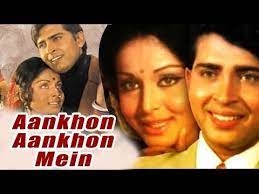 It is yet another a successful film by Roshan. He made his appearance look natural on the screen. His chemistry with Rekha in the film was also loved by the audience. 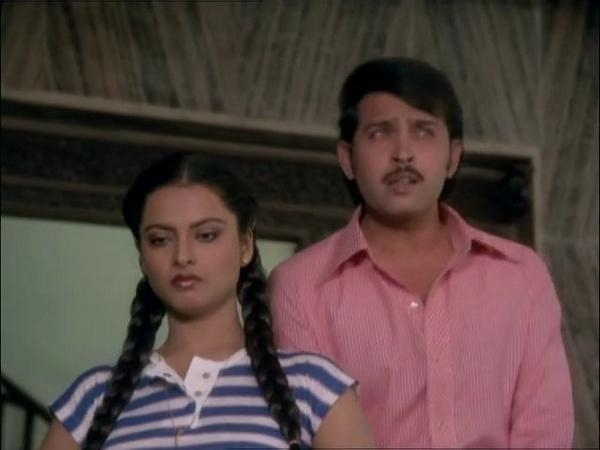 In 'Kaamchor', Roshan was seen essaying a completely different role. He proved his acting prowess with this film. 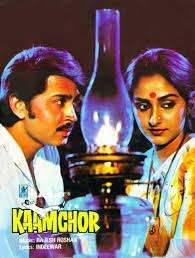 It was a superthit and multi-starrer film. Rakesh Roshan once again gave the glimpse of his versatility as he played the role of a modern husband. It was a superhit of that year. 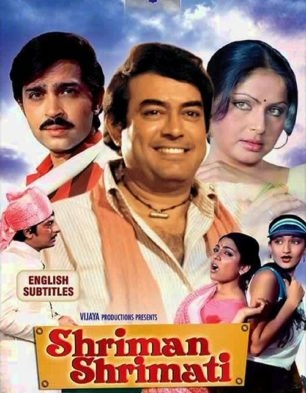