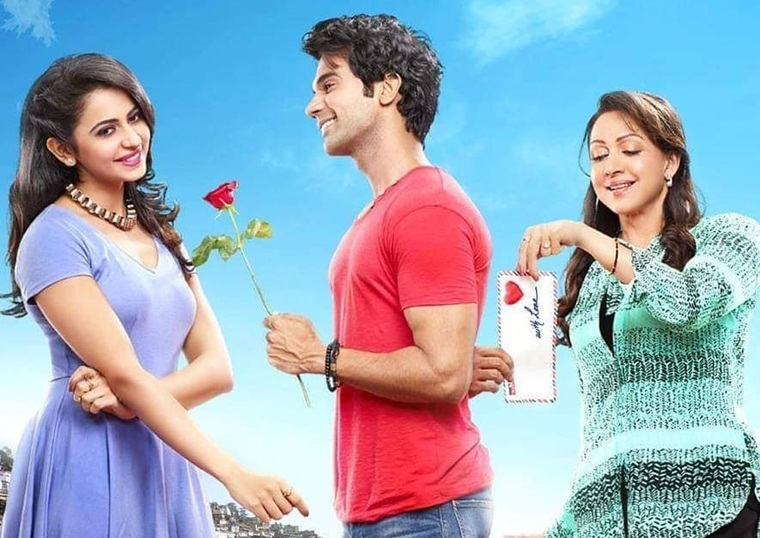 While producers RSVP’s colourful musical extravaganza Bhangra Paa Le was wrongly being reported as going to the streaming platform, it is being released on January 3 in theatres across India, another talked-about film is not quite that lucky on the same Friday.

Unknown to anyone associated with the film the producers Viacom 18 have decided to release Ramesh Sippy’s Shimla Mirch, Sippy’s first directorial venture in 24 years, on Netflix. Neither the director nor the principal members of the cast Hema Malini and Rajkummar Rao were taken into confidence on the release platform.

A source close to Ramesh Sippy says the veteran director of Sholay is mighty miffed, “Viacom 18 has taken the decision (to release Shimla Mirch on the digital platform) on their own. Rameshji had no say in the matter. He made the film in 2014 at a meagre budget of 16-17 crores. It was meant to be a small sweet romantic film set in Shimla. Rameshji handed over the film to the producers in 2015. Just why they sat on it for 4 years and why they’ve decided to not give it a theatrical release is not explained. It isn’t as if small-town romances don’t work in theatres. Viacom themselves have released several such films. Recent films like Luka Chuppi and Pati Patni Aur Woh have done well. Then why this stepmotherly treatment to Shimla Mirch?”

A true gentleman, Ramesh Sippy has decided to stay quiet on the matter. All he will say is, “I am very proud of Shimla Mirch, and I’m glad it’s finally being released. The platform and format of release is the producers’ decision.” 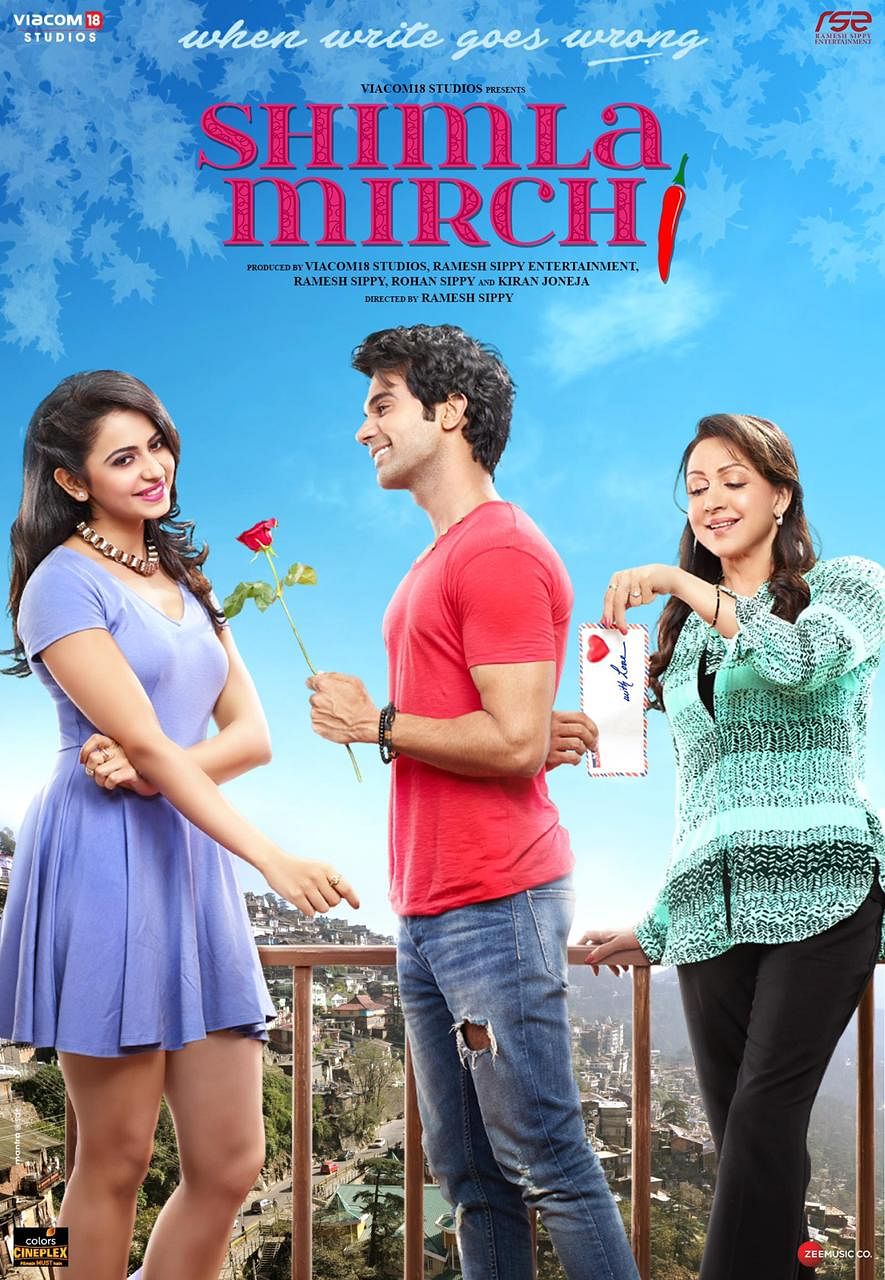