"HIT", which stands for Homicide Intervention Team, tells the story of a police officer who is on the trail of a missing woman.
IANS 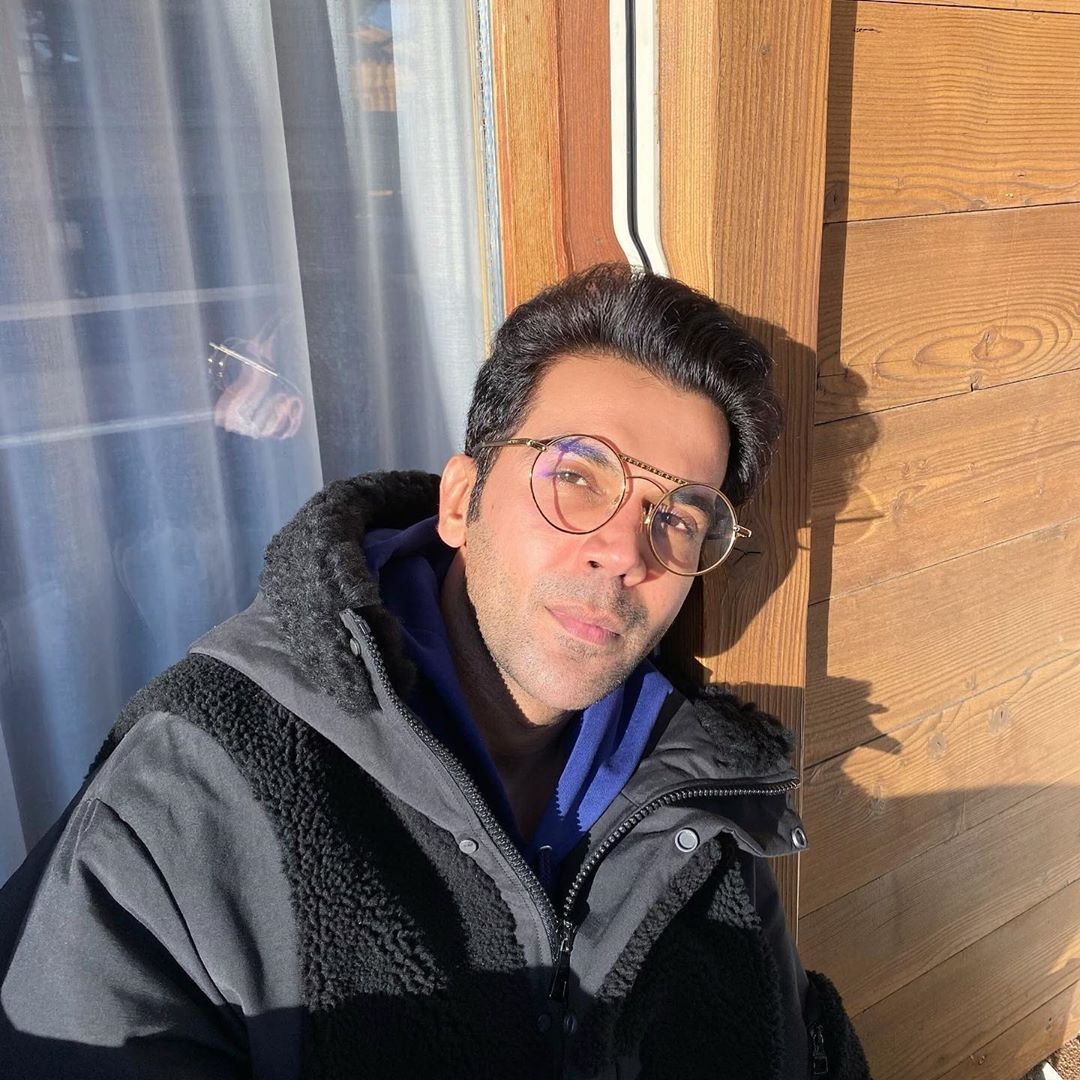 Actor Rajkummar Rao is all set to star in the Hindi remake of Telugu superhit cop thriller "HIT".

"HIT", which stands for Homicide Intervention Team, tells the story of a police officer who is on the trail of a missing woman. Director Sailesh Kolanu, who garnered accolades for the Telugu original, will helm the project in Hindi.

"When I saw 'HIT', I instantly connected with it. It's an engaging story, relevant in today's environment. As an actor, I am always on the look out to play characters I haven't explored and 'HIT' gives me a chance to do that. I'm looking forward to take this journey with Sailesh and (producer) Dil Raju," said Rajkummar.

On working on the Hindi remake, Kolanu said: "The first case of 'HIT' tells the story of a police officer who is constantly fighting a battle with his past and his present. So it's a troubled character. I wanted to cast someone who can bring that darkness to the role and still make the audience root for him with a matured performance. I felt Raj can evoke that kind of a response. I have been following Rajkummar's work ever since I watched 'Shaitan'. He is a terrific actor and has managed to surprise us everytime with his performances."

"HIT" is planned as a massive investigation franchise in the South and Kolanu is keen to follow that in Bollywood too.

Sharing his thoughts, the director said: "Yes, I see 'HIT' has the potential to be a successful franchise in Bollywood too. I feel the premise of 'HIT' is very global. Of course, I will be making very minor changes to suit the sensibilities of the audience all over India. The idea is to create a realistic world of crime and investigation and put a bunch of beautifully flawed and grey characters in that world. And then let multiple stories unfold within that world."

Producer Dil Raju, who is remaking Nani's "Jersey" in Hindi with Shahid Kapoor, will be backing the venture along with Kuldeep Rathore.

The film is in pre-production and will go on floors in 2021. Other details will be announced soon. 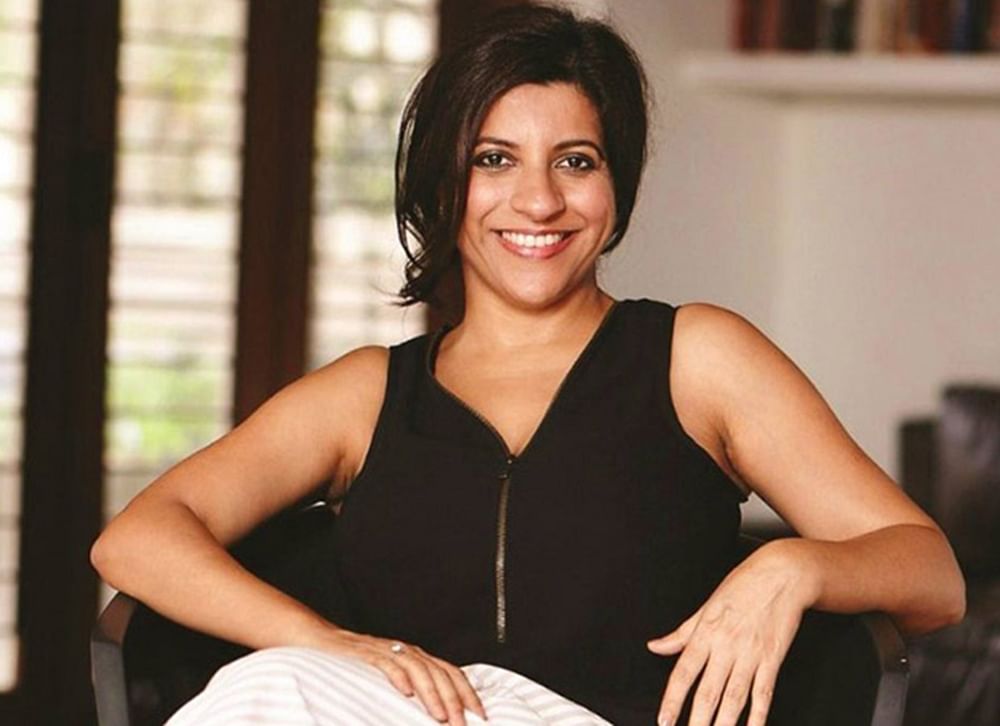