Rajkummar Rao and Patralekhaa to marry on November 10 in Chandigarh: Report

Reportedly, Rajkummar and Patralekhaa have invited only select guests from the film industry
FPJ Web Desk 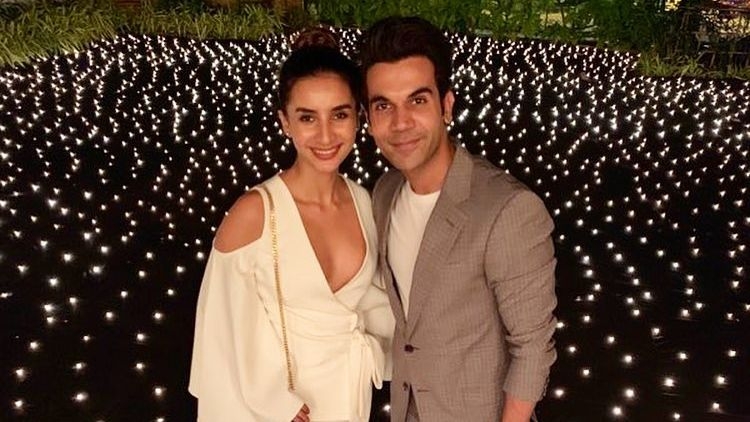 Bollywood actor Rajkummar Rao is all set to tie the knot with his long-time girlfriend and actress Patralekhaa on November 10-11-12.

According to a report by ETimes, the couple is expected to marry in a traditional ceremony in Chandigarh. It was earlier reported that the wedding venue is Jaipur, however, media reports now state that they will get hitched in Chandigarh.

Reportedly, their wedding will be an intimate affair and preparations are in full swing. Also, they have invited only select guests from the film industry. Even Rajkummar was left spellbound when he first saw Patralekhaa in a TV commercial, "He told me later, that he had first seen me in an ad and thought, ‘I’m going to marry her.’ It was so ironic," the actress revealed.

Talking about how love blossomed between her and Rajkummar, Patralekhaa shared, "Slowly we started talking about work, our love for cinema, our passion – everything. I saw him through his struggles, never giving up. How could we not fall for each other? We wouldn’t officially go on dates, but we’d go for long drives, movies, or even sit at home and eat our hearts out. We’d even accompany each other for auditions – silently seeping in support. It’s all we needed – that understanding."

The duo acted together in Hansal Mehta’s ‘CityLights’. 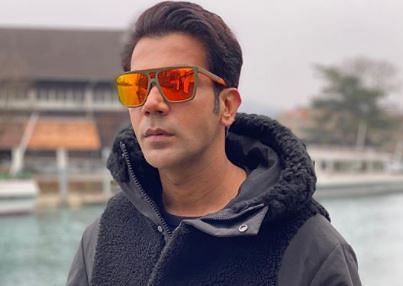