Rajnikanth had been admitted to the Kauvery Hospital in Chennai on Thursday.
Asian News International 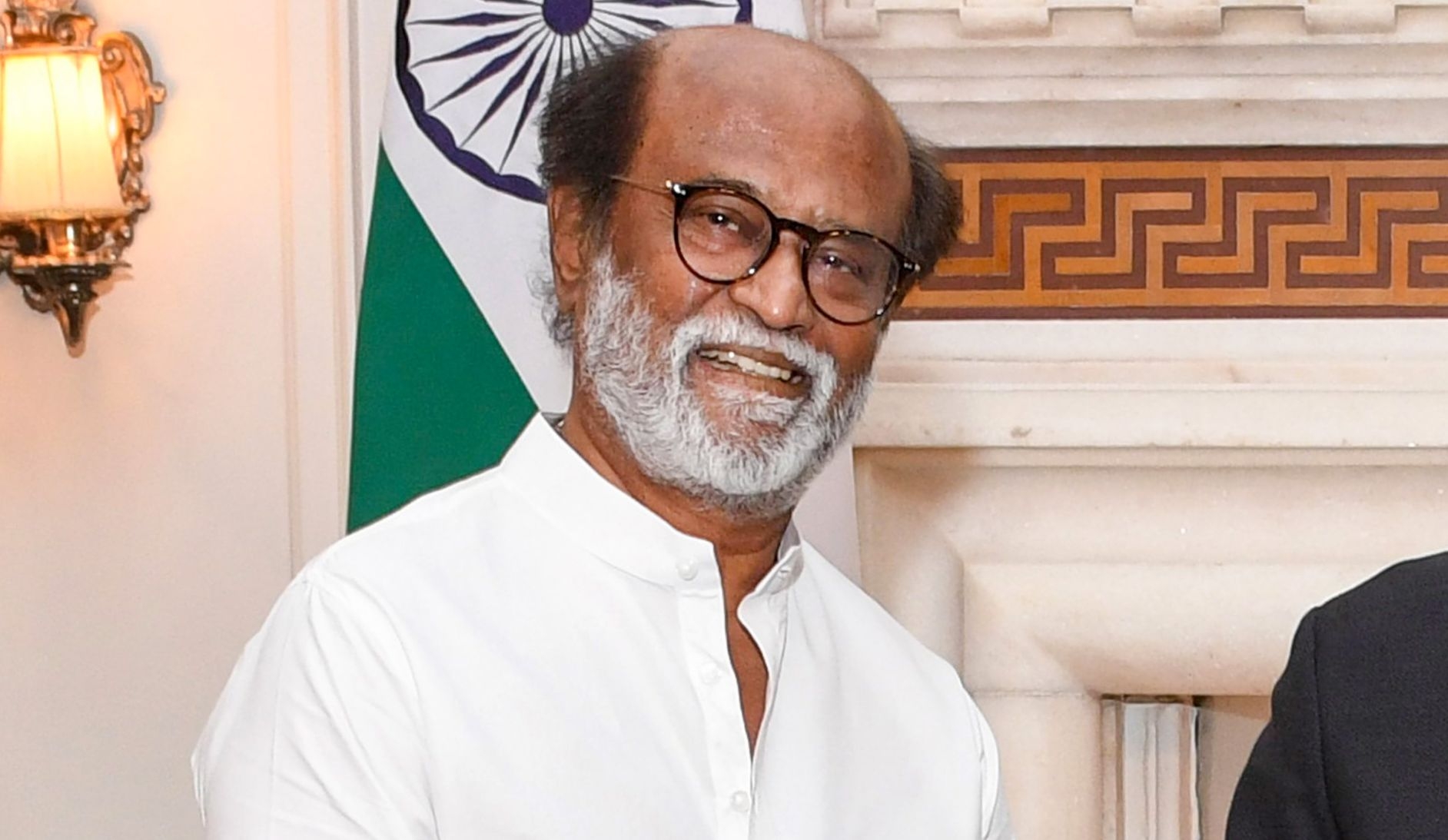 Chennai: Superstar Rajinikanth who recently underwent a carotid artery revascularisation surgery returned home on Sunday after being discharged from a Chennai hospital.

Rajnikanth had been admitted to the Kauvery Hospital in Chennai on Thursday.

Taking to his Twitter handle, Rajinikanth updated his fans about the news by sharing a picture of himself praying in front of his home temple.

Sharing the picture he wrote, "Returned home," and added a folded hands emoticon to it.

Rajinikanth, who was in New Delhi a few days back to receive the esteemed Dadasaheb Phalke Award for his contribution to cinema, had gone to the Kauvery hospital for a routine checkup, where he later had to be admitted. He was admitted on October 28.

According to a medical bulletin issued by the Kauvery Hospital, the Padma Bhushan awardee underwent carotid endarterectomy which is a surgical procedure that removes plaque from the inside of a patient's carotid artery in order to restore normal blood flow to the brain.

The '2.0' star had made his debut in 1975 with K Balachander's 'Apoorva Ragangal' and has completed more than 45 years in the Tamil film industry.

The 70-year-old star has featured in South Indian and Bollywood movies and has a humongous fan following.

He has delivered hit films such as 'Billu', 'Muthu', 'Baashha', 'Sivaji', and 'Enthiran'. Rajinikanth was last seen in AR Murugadoss's 'Darbar'. He will next be seen in his upcoming film 'Annaatthe', which is slated to release on November 4.