The 70-year-old actor was in Delhi days ago to receive the prestigious Dadasaheb Phalke Award.
FPJ Web Desk 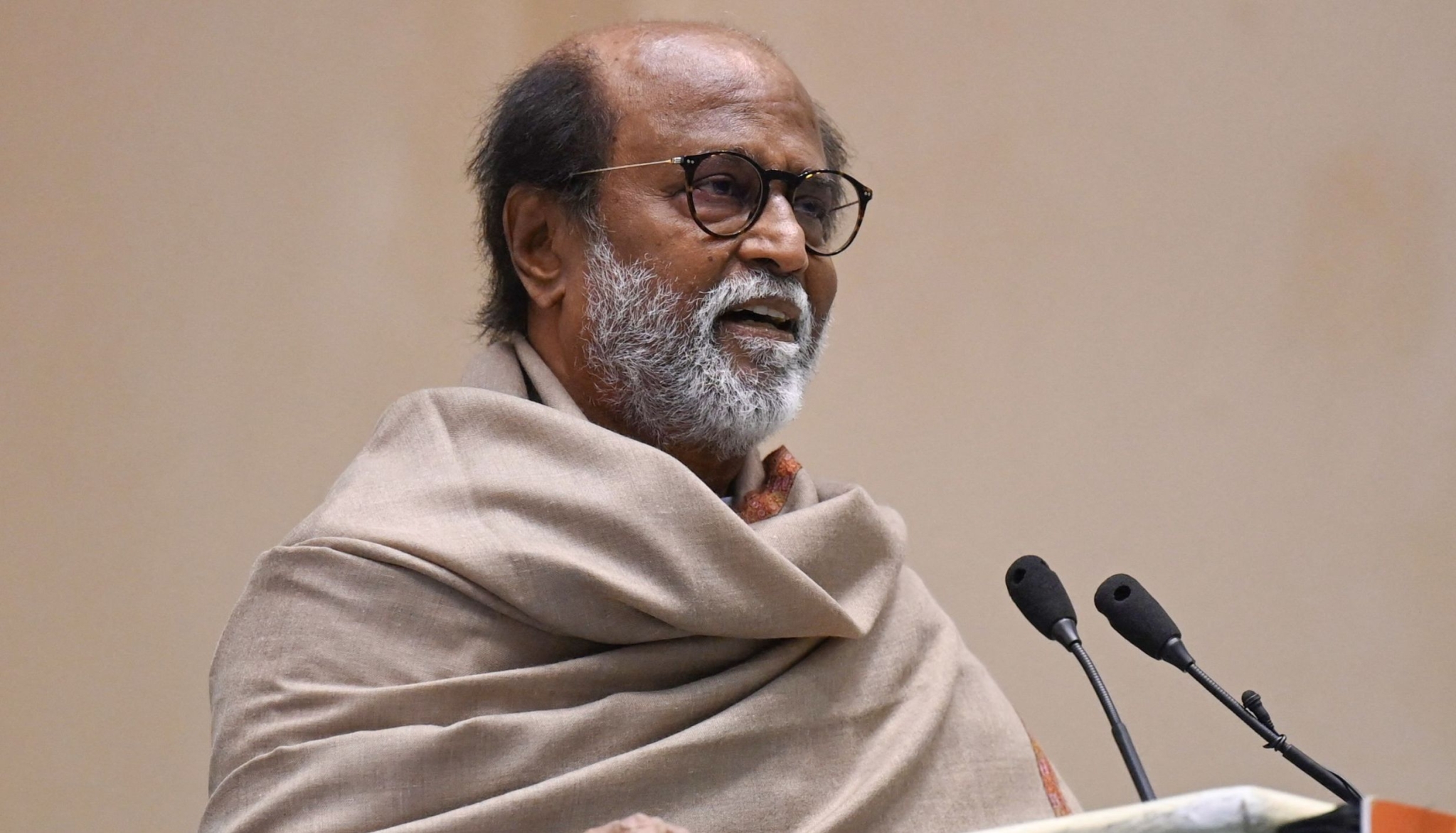 Superstar Rajinikanth is undergoing routine medical examination at a hospital in Chennai, sources close to the top star said on Thursday.

"It is a health check-up done routinely on a periodical basis. He is now in a private hospital for the check-up," the actor's publicist Riaz K Ahmed told PTI.

The 70-year-old actor was in Delhi days ago to receive the prestigious Dadasaheb Phalke Award and he had also visited President Ram Nath Kovind and Prime Minister Narendra Modi in the national capital.

Rajinikanth dedicated the award to his mentor, the late K Balachander, his technicians, fans and also to "friend, driver and transport colleague" Raj Bahadur who encouraged him to join cinema.

Receiving the award, the government's highest honour for Indian cinema, for the year 2019, Rajinikanth, popularly called 'Thalaiva' (leader in Tamil), thanked a host of people, including the Tamil people and the media.

"I'm extremely happy to receive this award. and my thanks to the government for this most prestigious Dada Saheb Phalke Award. I dedicate this award to my guru, my mentor K Balachander sir, I thank my brother Sathyanarayana Rao, he is a father figure in my life, for giving me great values...

"My friend, driver and transport colleague Raj Bahadur. He spotted the acting talent in me and encouraged me to join cinema. All my producers and directors who have produced my films, technicians, artists, distributors, media, press and all my fans, and Tamil people..." the 70-year-old said in his acceptance speech.

The 70-year-old star has featured in Bollywood as well as South Indian films and has a humongous fan following. The '2.0' star had made his debut in 1975 with K Balachander's 'Apoorva Ragangal' and has completed more than 45 years in the Tamil film industry.

He has delivered hit films such as 'Billu', 'Muthu', 'Baashha', 'Sivaji', and 'Enthiran'. Rajinikanth was last seen in AR Murugadoss's 'Darbar'. He will next be seen in his upcoming film 'Annaatthe', which is currently slated to release on November 4. 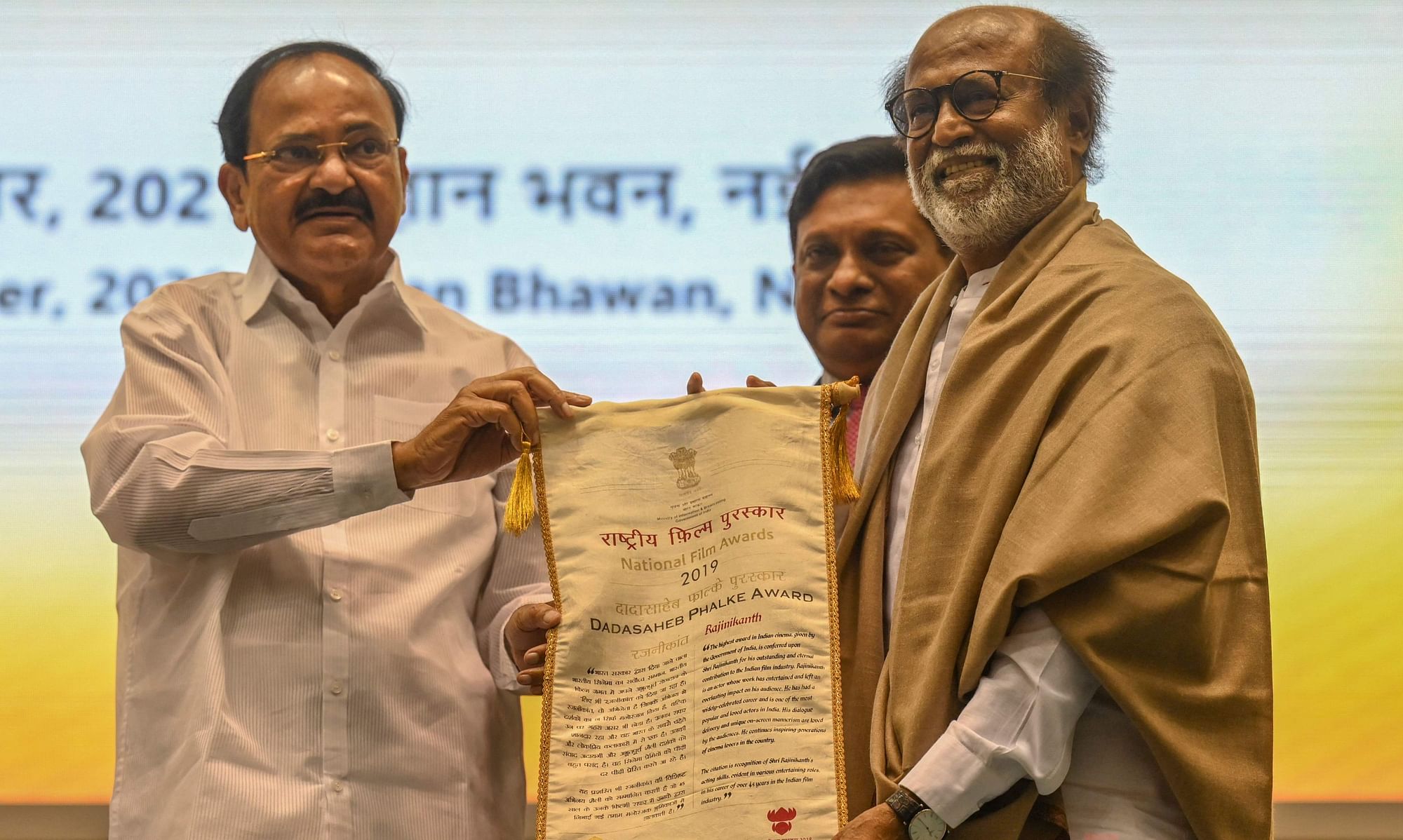