Rajesh Khanna Birth Anniversary: 10 iconic dialogues of the legendary actor that made him immortal 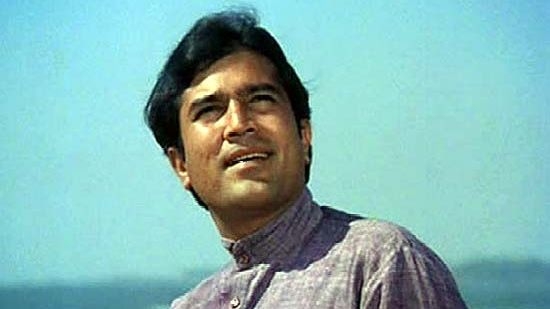 Legendary superstar Rajesh Khanna, who ruled the hearts of millions with his impeccable performances in films, was born on December 29, 2021.

Dubbed the "First Superstar" of Bollywood, he consecutively starred in a record 15 successful films between 1969 to 1971.

The actor had achieved fame that no other film star had ever experienced before. He is a greatly respected actor and was also the highest-paid actor in his time.

Khanna made his debut in 1966 with 'Aakhri Khat' which was India's first official Oscar Entry in 1967.

Rajesh Khanna has given his fans and a whole generation many iconic dialogues. His dialogues are on the tongue of every Indian even today. 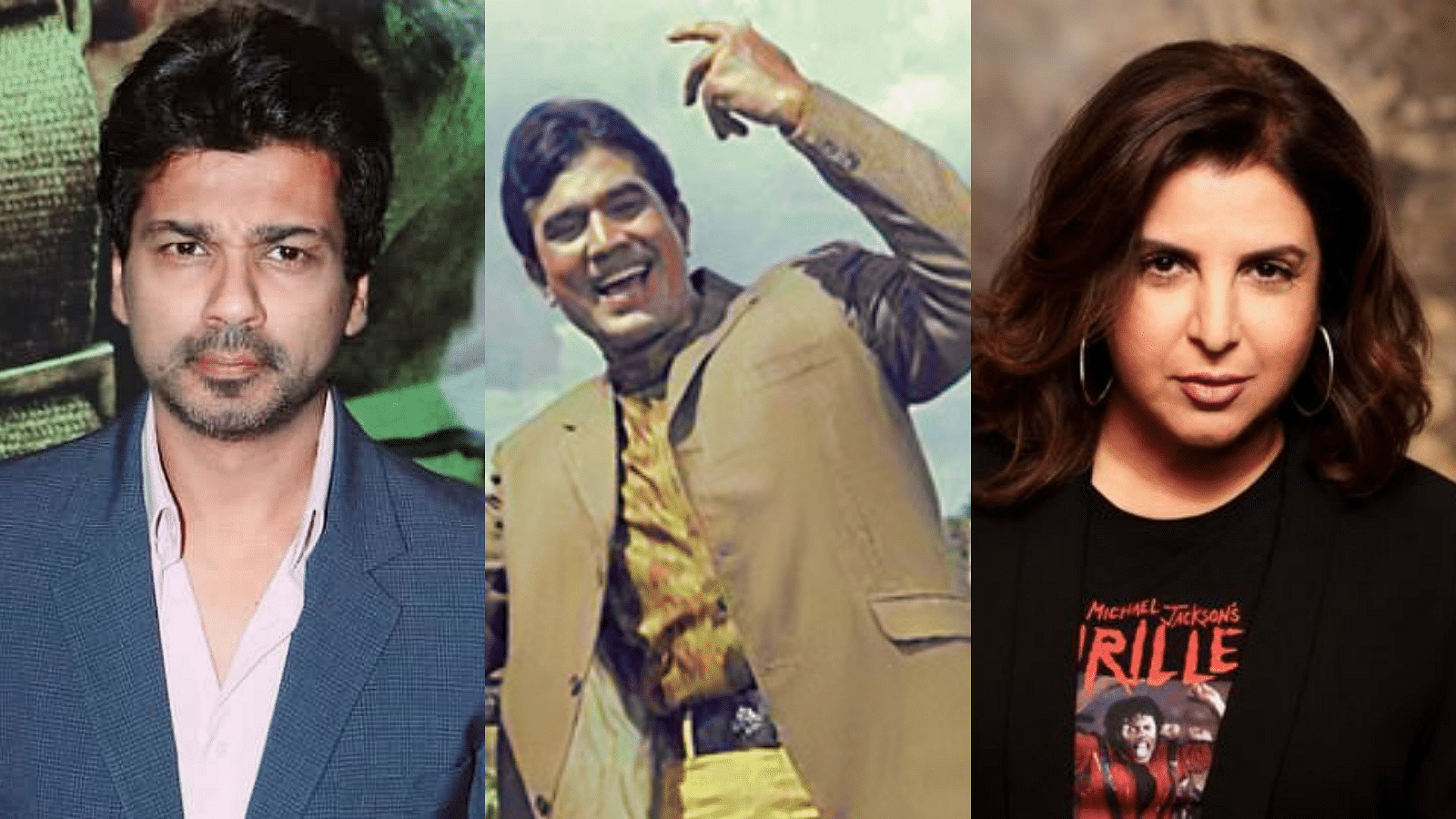 Rajesh Khanna Biopic: Nikhil Dwivedi spills the beans on finding the perfect cast for the film;...

He breathed his last on July 18, 2012, at the age of 69 in Mumbai. He was posthumously awarded the Padma Bhushan, India's third highest civilian award, in 2013.

Here are some of the iconic dialogues of the first superstar of the Bollywood industry. 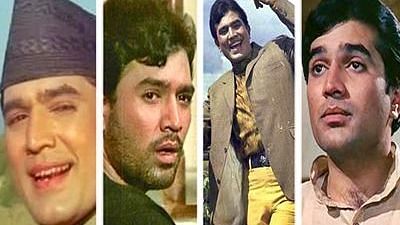 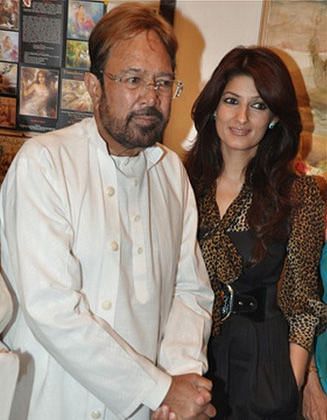 'I have his eyes, my son has his smile': Twinkle remembers dad Rajesh Khanna on his death...
Advertisement