Rajesh Khanna Biopic: Nikhil Dwivedi spills the beans on finding the perfect cast for the film; Farah Khan to direct

Nikhil has picked up the rights to turn Gautam Chintamani’s book, 'Dark Star: The Loneliness of Being Rajesh Khanna', into a movie
FPJ Web Desk 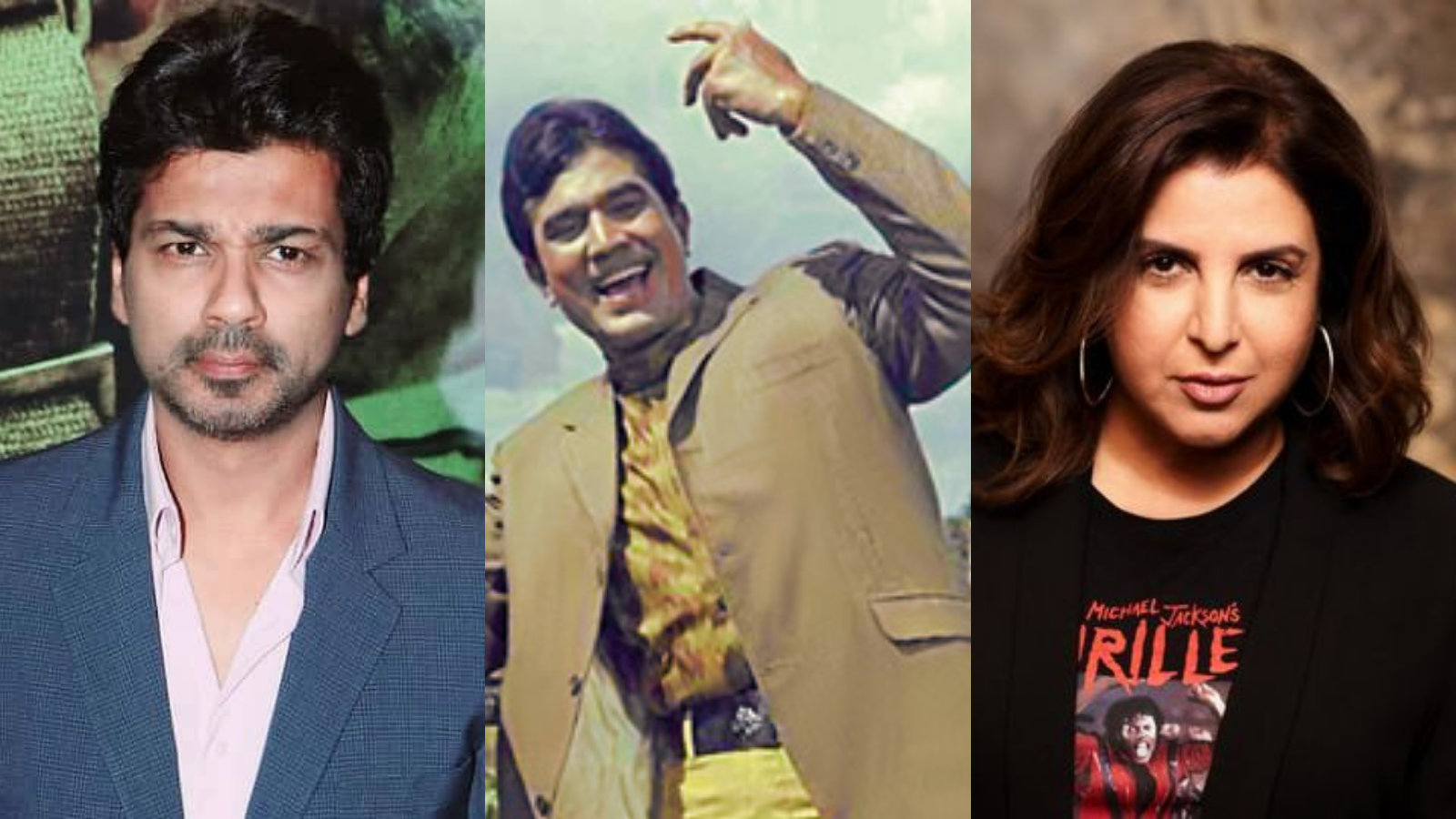 According to a report in ETimes, Nikhil has picked up the rights to turn Gautam Chintamani’s book, 'Dark Star: The Loneliness of Being Rajesh Khanna', into a movie, which will be a biopic on the country’s first superstar.

Also, filmmaker Farah Khan has been approached to direct it.

Nikhil said that he found the book 'very interesting' and the thought of turning it into a film stayed with him all these years. According to him, it perfectly encapsulates the man behind the most iconic star our country has seen.

Nikhil also said that the story of Rajesh Khanna’s life should have been told a long time ago.

When asked Nikhil whether he plans to seek consent from Rajesh Khanna’s family, he said that it is not something they want to do behind someone’s back and they are definitely not making something that thrives on controversies and sensationalism.

Talking about finding the perfect cast for the film, especially the protagonist, Nikhil said that it will be the director’s call.

Farah also stated that she has read Gautam’s book and it’s 'very fascinating'. She said they are in conversation over this, but she cannot comment more.

In spite of receiving a poor show at the big screen, the movie became a contender for India's official entry to the Oscar's for Best Foreign Language Film category'. He has been awarded India's third highest civilian honour, Padma Bhushan.