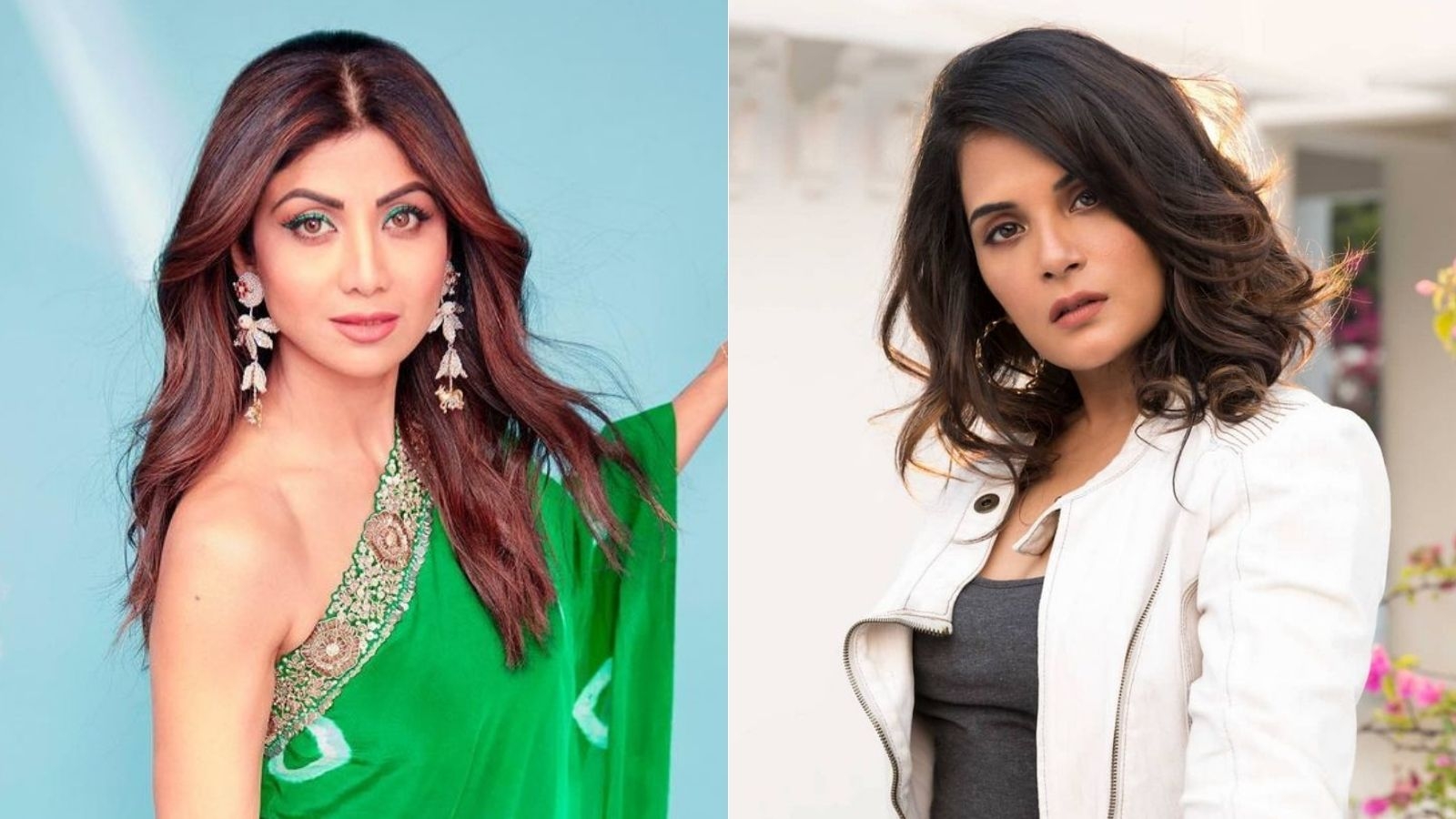 Actress Richa Chadha on Saturday tweeted in support of Shilpa Shetty amid her husband, businessman Raj Kundra's arrest for his alleged involvement in the creation and publication of pornographic content through apps.

Shilpa has been at the receiving end of massive trolling and criticism ever since Raj was arrested. On July 27, he was sent to judicial custody for 14 days.

Responding to one of the tweets by noted Bollywood filmmaker Hansal Mehta, Richa criticised 'blaming women for the mistakes of the men in their lives'.

"We’ve made a national sport out of blaming women for the mistakes of the men in their lives. Glad she’s suing," Richa tweeted, referring to Shilpa's lawsuit against news portals and social media platforms for publishing 'incorrect, false, malicious and defamatory' content against her.

On Friday, Mehta offered words of support for the actress. Urging everyone to 'leave Shilpa Shetty alone', the filmmaker dropped a series of tweets while defending the 'Hungama 2' actress.

His first tweet reads, "If you cannot stand up for her at least leave Shilpa Shetty alone and let the law decide? Allow her some dignity and privacy. It is unfortunate that people in public life ultimately are left to fend for themselves and are proclaimed guilty even before justice is meted out."

While stating that 'damage is already done', his next tweet reads, "This silence is a pattern. In good times everybody parties together. In bad times there is deafening silence. There is isolation. No matter what the ultimate truth the damage is already done.' Watch the video for more details. He further talked about the 'vilification' of celebrities and the issue of privacy, "This vilification is a pattern. If the allegations are against a film person there is a rush to invade privacy, to pass sweeping judgement, to character-assassinate, to fill 'news' with trashy gossip - all at the cost of individuals and their dignity. This is the cost of silence."

A few days back, producer Ratan Jain had also come out in support of the actress. Jain had said that he isn't sure how much knowledge Shilpa had about her husband's dealings, and as far as he can tell, she wouldn't be involved in such operations.

Shilpa has not yet commented on the accusations against her husband. She has been questioned twice by the cops.