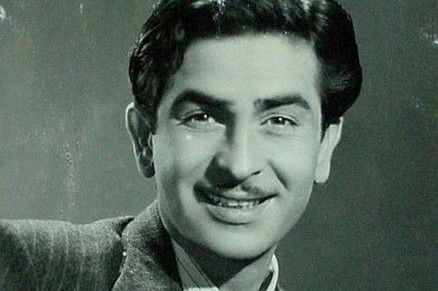 Bollywood’s veteran actor, director, producer, singer Raj Kapoor is popularly known as ‘showman’ of the industry. Kapoor family and the whole B-town will celebrate the birth anniversary of the legendary and the multi-talented actor on December 14 . On this occasion let us dish the dirt about Raj Kapoor’s life’s untold chapter. 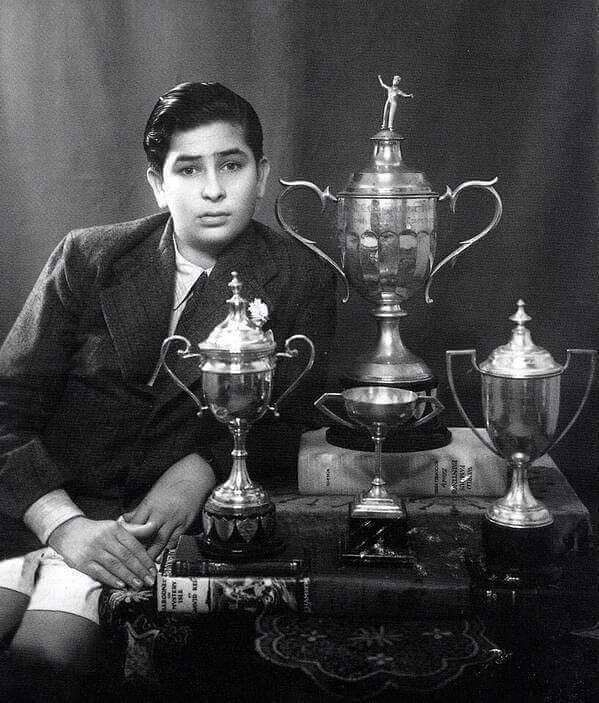 Raj was born in Peshawar in a Pathan-Hindu family to Prithviraj Kapoor and Ramsarni Devi Kapoor. As per the reports his real name is not Raj rather its Ranbir which is now adorned by his grandson and popular actor Ranbir Kapoor. Raj was the middle name of the Kapoor brothers however, when he stepped in the industry he was popularly known as Raj only.

FROM ACTING DEBUT TO BEING YOUNG DIRECTOR 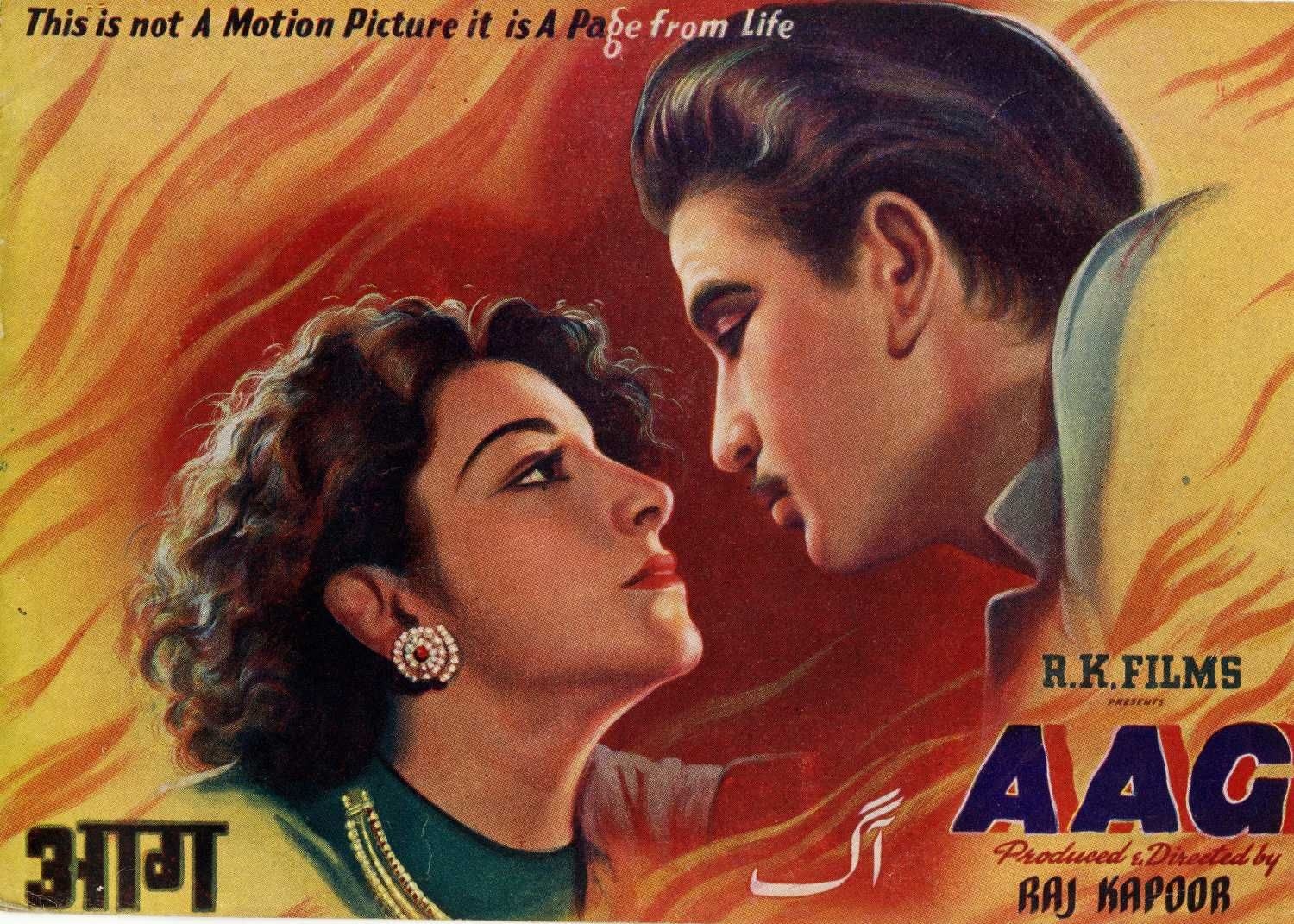 Not many know that Raj made his acting debut at the age of 10 in 1935’s ‘Inquilab’ and then after 12 years, he bagged a big break as a lead in 1947’s Neel Kamal opposite Madhubala. In 1948 Raj Kapoor wrote history by becoming the youngest film director at the age of 24. He established his studio RK films and debut as director with the film 'Aag' starring Nargis Dutt, Premnath, and Kamini Kaushal and since then he never looked back an went to give many amazing films such as Awaara, Shree 420, Teesri Kasam; characters such as Joker (Mera Naam Joker) among others to Bollywood. 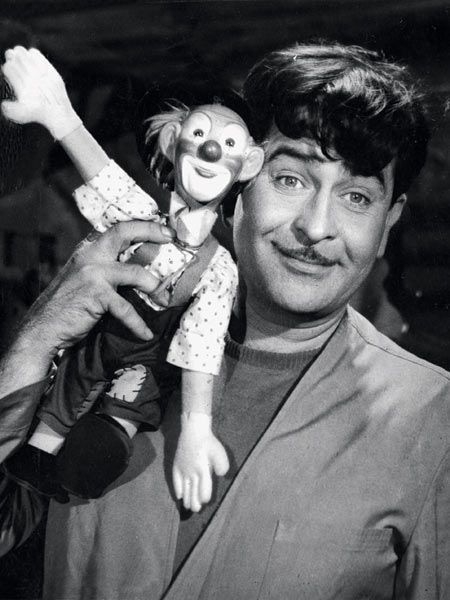 Raj Kapoor was on the verge of getting bankrupt when he released the cult-classic film Mera Naam Joker where he was a director, producer and an actor. At the film took almost 6 years to complete and when it was released it failed miserably on the box-office. However, they didn't leave the hope and for the second time they released the film and this time it was a super-duper hit film. This film also marked the debut of his son Rishi Kapoor as his young version.

THE END OF GOAT HERO 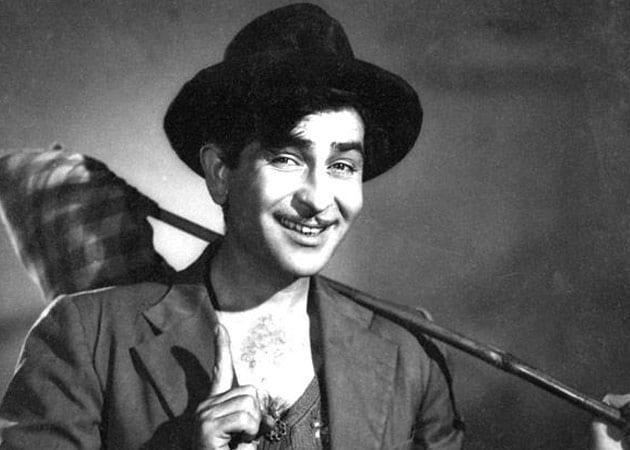 Raj Kapoor has introduced many alien concepts which were sometimes a hit and flop just like film Mera Naam Joker and for this, he has also received many awards including National Award and the prestigious award Dadasaheb Phalke Award, however, there is a sad story behind the Dadasaheb Phalke Award. On the day when he was to receive the award, he collapsed at the event due to asthma and was immediately taken to AIIM for treatment.

Well, he was not just popular in India rather throughout the world like Africa, the Middle East, the former Soviet Union, China, Turkey and Southeast Asia where his songs are remembered till date. 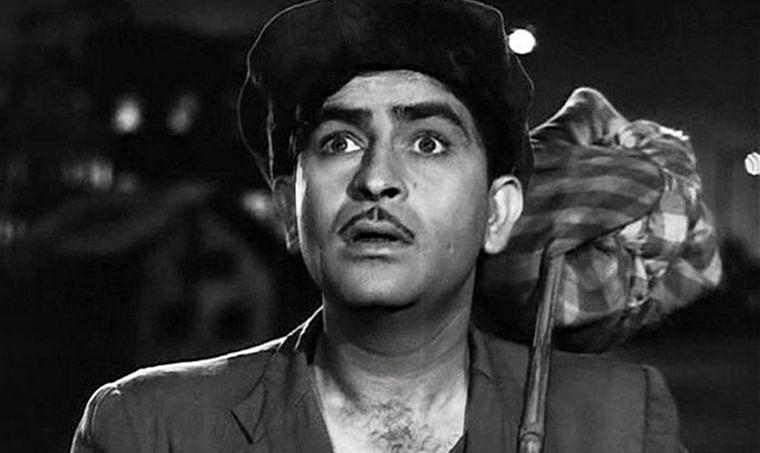