A video of the incident has gone viral on social media with citizens expressing anger over the actions of the men in the video.
FPJ Web Desk 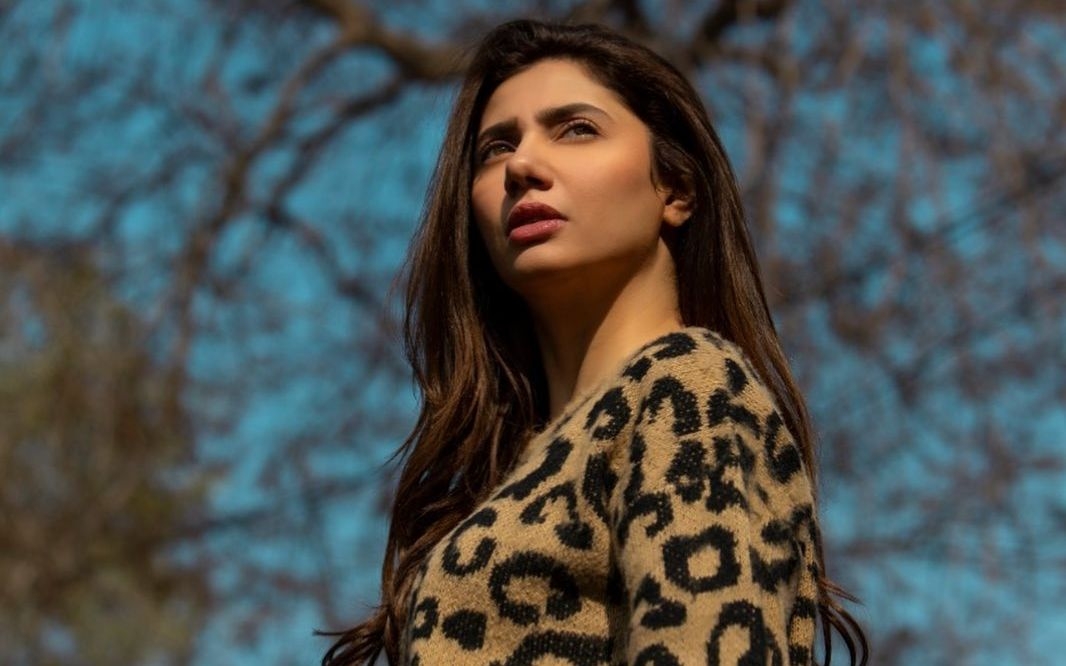 A woman TikToker in Pakistan has alleged that her clothes were torn and she was thrown into the air by hundreds of people who also assaulted her on the occasion of Independence Day.

A video of the incident has gone viral on social media with citizens expressing anger over the actions of the men in the video.

Reacting strongly to the incident, “Raees” actress Mahira Khan took to Twitter and wrote “I can’t believe what I just saw!!! I’ve said it before and I will say it again - make an example out of these men!”

The complainant, in the First Information Report (FIR) lodged at the Lorry Adda police station, said that she along with her six companions were filming a video near Minar-e-Pakistan on Independence Day on Saturday when around 300 to 400 people "attacked" them.

She and her companions made a lot of effort to escape from the mob but to no avail.

"The crowd was huge and people were scaling the enclosure and coming towards us. People were pushing and pulling me to the extent that they tore my clothes. Several people tried to help me but the crowd was too huge and they kept throwing me in the air," she said, adding that her companions were also assaulted.

The Lahore police on Tuesday registered a case against hundreds of unidentified persons for assaulting and stealing from the woman TikToker and her companions at the city's Greater Iqbal Park on Independence Day.

Her ring and earrings were "forcibly taken", mobile phone of one of her companions, his identity card and Rs 15,000 were snatched.

"The unidentified persons assaulted us violently," the complainant added.

Lahore DIG Operations Sajid Kiyani ordered the superintendent of police (SP) to take "immediate legal action" against the suspects involved in the incident.

Those who "violated women's honour and harassed them will be brought within the ambit of the law", he said.

The popular Chinese short video app has been banned several times in Pakistan for allegedly allowing "inappropriate content" on its platform. 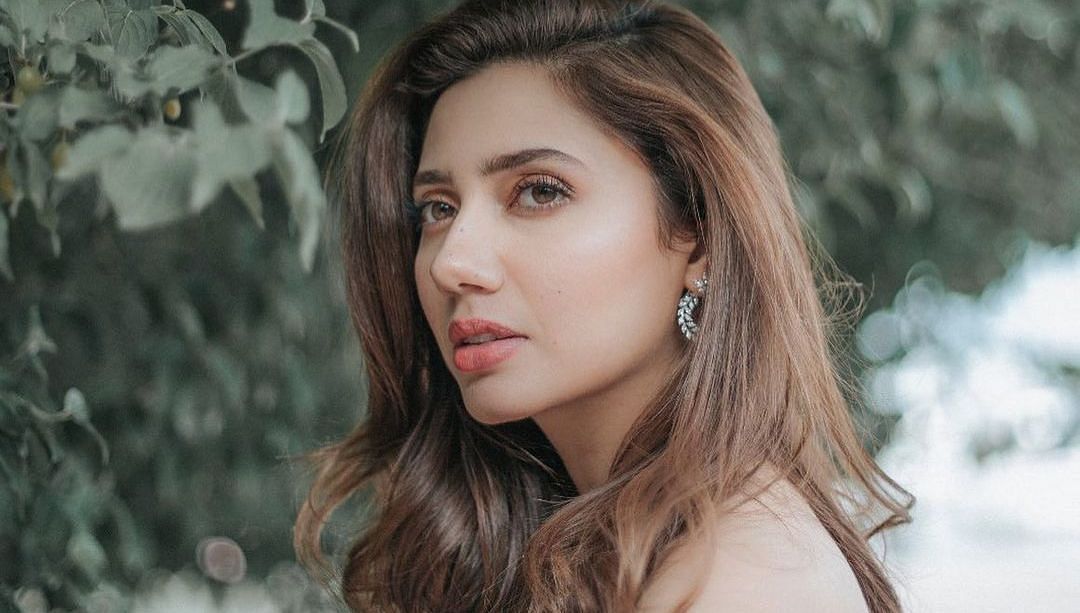