Radhika Madan and Ayush Mehra to collaborate for a Jio Studios film: Source

The film was supposed to commence in April but didn’t take off due to reasons unknown.
FPJ Web Desk 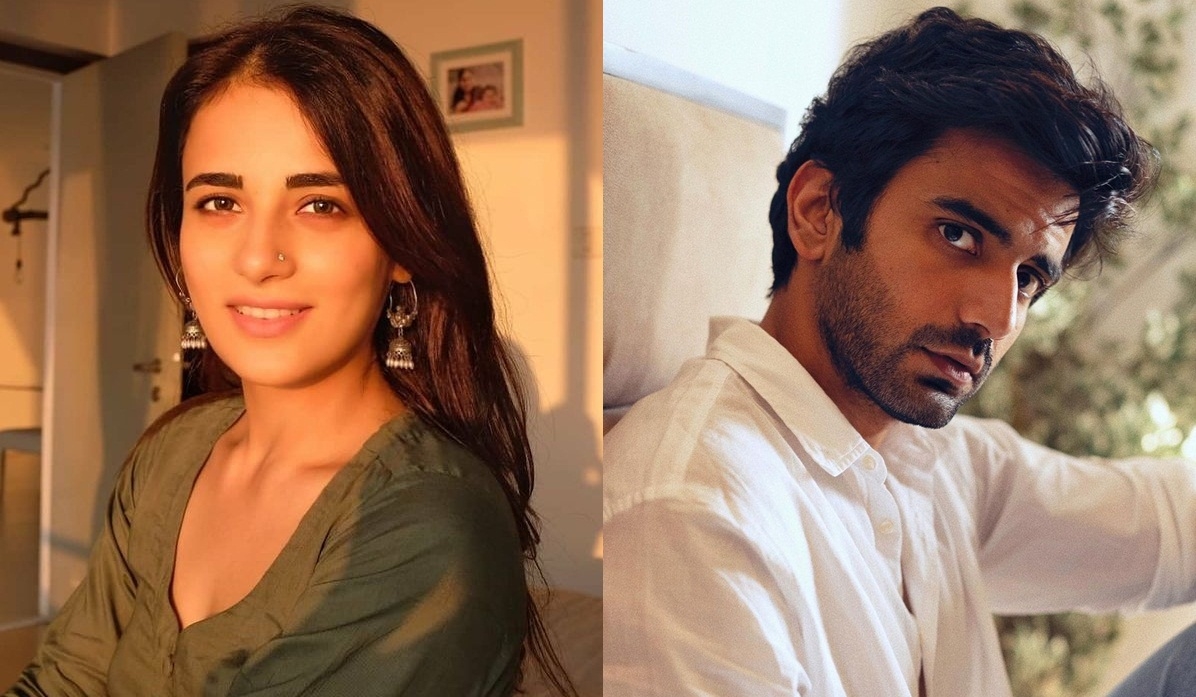 Bollywood actress Radhika Madan is all set for another project. This time she will be collaborating with popular YouTuber Ayush Mehra for a Jio Studios film.

As per a source, the film was supposed to commence in April but didn’t take off due to reasons unknown.

Radhika started her career in acting with television show 'Meri Aashiqui Tum Se Hi' in 2014. She then made a transition to the big screen in 2018 with 'Pataakha'. Her performances in the Irrfan Khan-starrer 'Angrezi Medium' and web series 'Ray' were praised by the audience and critics alike.

The film also stars Mohit Raina and Diana Penty. It streamed on Disney+ Hotstar from October 1.

She will next be seen in Aasmaan Bhardwaj's 'Kuttey'. Son of ace filmmaker Vishal Bhardwaj, Aasmaan will be directing the thriller with an interesting ensemble cast such as Arjun Kapoor, Tabu, Naseeruddin Shah, Konkona Sen Sharma, Kumud Mishra, and Shardul Bhardwaj.

On the other hand, Ayush, after impressive work in the digital sphere, made his foray into the world of OTT with his recently released Netflix original 'Call My Agent: Bollywood'.

The show is based on the French TV series 'Call My Agent!' and stars a powerful line-up of actors like Soni Razdan, Rajat Kapoor and Aahana Kumra along with Ayush.

Directed by Shaad Ali who is known for films like 'Saathiya', 'Bunty Aur Babli' and 'OK Jaanu', 'Call My Agent: Bollywood' tells the story of four casting agents as they run pillar to post in order to keep their casting company afloat in a fast changing world. 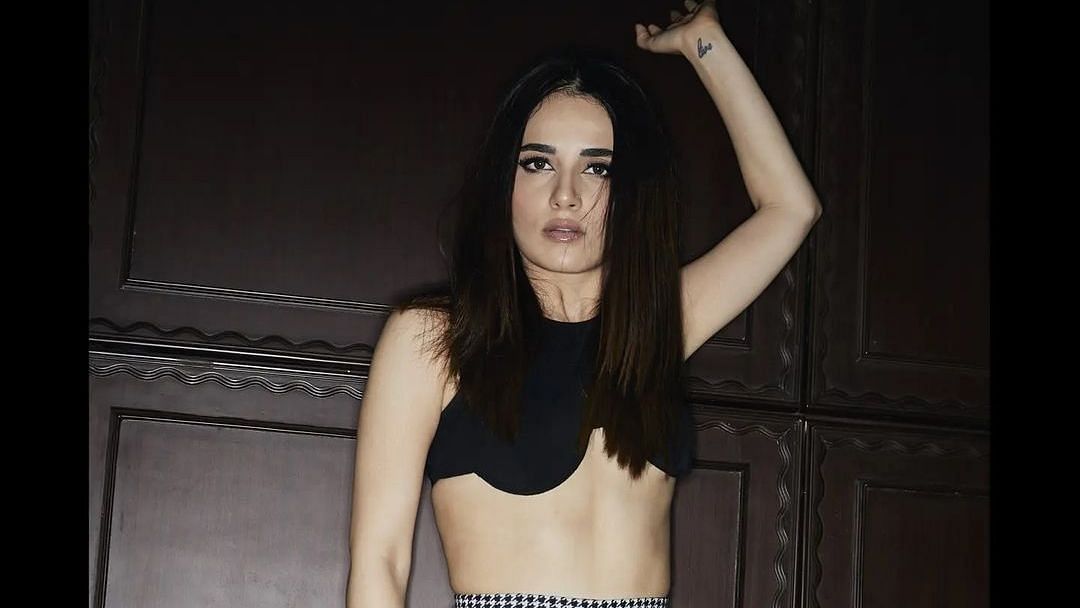 'Nobody can tell me what to wear': Radhika Madan on being trolled for her outfit during 'Shiddat'...