The statement suggested that reports regarding the same are baseless and the two actors have “great respect and admiration for each other.”
FPJ Web Desk 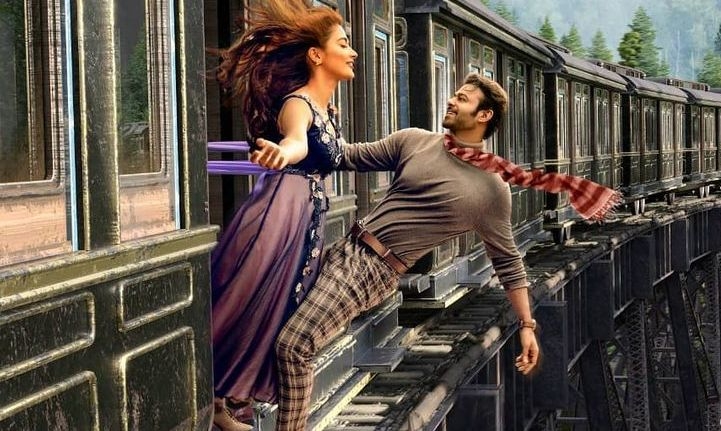 Nearly a month after the makers of eagerly-awaited multi-lingual film, 'Radhe Shyam' unveiled a new poster on the occasion of Krishna Janmashtami, there were reports that the lead actor Prabhas is miffed with co-star Pooja Hegde over her “unprofessional behaviour” on the sets.

However, UV Creations have quashed such rumours and released an official statement to the press, clarifying that Prabhas and Pooja are on good terms with each other and there’s no beef.

The statement suggested that reports regarding the same are baseless and the two actors have “great respect and admiration for each other.”

Also debunking the rumours of Pooja arriving late on sets, the statement clarified that she’s always been punctual for her shoots.

"She is very easy to work with. These rumours are merely a figment of someone’s imagination. All is well between the leading pair,” the statement read.

Director Radha Krishna Kumar had earlier said: "We have worked very hard and left no stone unturned in ensuring that we bring audiences a theatrical experience they won't forget."

The multi-lingual love story is set in Europe in the 1970s and has been shot extensively in Italy, Georgia and Hyderabad.

The team of 'Radhe Shyam' is all set to bring together different music directors from different markets.

In the movie, the entire songs, in different versions will be different, which is something Indian cinema has never seen before. This means, different teams will be composing different songs in Hindi and Telugu, but yet communicating same emotions.

For the Hindi songs of the film, Mithoon will be composing two songs for the movie and Manan Bhardwaj will compose one track.

Apart from them, Hindi Musical industry's bigwigs like Kumaar and Manoj Munthasir will be working on the lyrics of the songs.

For the Telugu songs, Justin Prabhakar is entrusted as the music director, with the lyrics being written by Krishna Kanth.

The film is presented by Gulshan Kumar and T-Series. It is produced by UV Creations, Bhushan Kumar, Vamsi and Pramod.