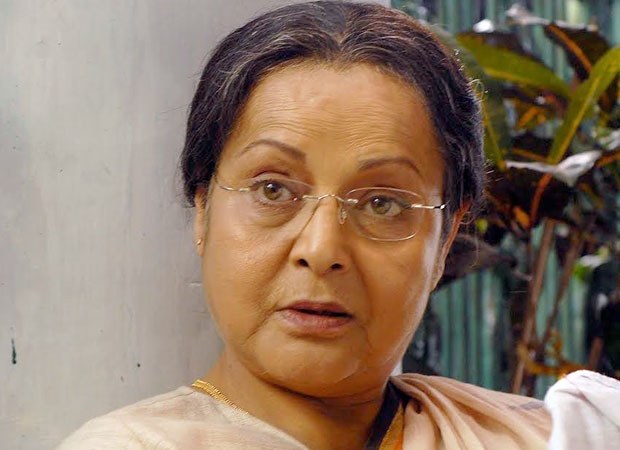 Raakhee Gulzar the legendary actress who ruled Hindi and Bengali cinema for more than 25 years with memorable performances in a slew of films in both the languages was last seen in Rituparno Ghosh’s whodunit Shubho Mahurat in 2003.

And now she is back on the screen with a Bengali film Gautam Haldar’s Nirbaan. It was screened on November 9 as part of the Kolkata International Film festival. Says the forthright actress, “The film has been ready for some time now. I’ve no idea why its release is delayed. But it’s a very relevant subject. We’ve made it in Bengali and Hindi.”

It was a triumphant homecoming for veteran actress Raakhee Gulzar when she touched down on Kolkata on November 8 as a special guest at the Kolkata International Film festival.

Shockingly, Raakheeji whose breathtaking beauty inspired Sahir Ludhianvi to write the lines Kabhi kabhi mere dil mein khayaal aata hai ke jaise tujhko banaya gaya hai mere liye, reveals that she has never been invited by Festival before. “This is the 25th year of existence for the Kolkata Film Festival. Not once did they invite me before this. This is the first invitation I’ve got and that too because Mamtaji (Bengal’s chief minister Mama Bannerjee) wanted me to be honoured. I said yes because of her.” The honorary function went swimmingly with Bengal’s chief minister ensuring her presence throughout. Says Raakheeji appreciatively, “She was giving instructions about the Bengal cyclone on the phone while attending the function to honour me. She is a wonderful person, much misunderstood and vilified for being a powerful woman.”

Shah Rukh Khan was also present at the function to honour Raakheeji. Says the veteran actress fondly, “Shah Rukh is very fond of both me and Mamtaji. Ever since I played his mother in Baazigar and Karan Arjun he has been very close to me. And he hasn’t changed one bit over the years. He held my hand and greeted me with the same warmth.”

Raakheedi invited Shah Rukh to accompany her on stage. “On stage I made him recite two lines from Rabindranath Tagore’s O Amar Desher which talks about bowing one’s head to one’s motherland. Shah Rukh recited the lines like a Bengali.”

So her fans have something to look forward to?

She laughs her throaty laughter. “Fans? I don’t think anyone even remembers me today. Time has moved on. The young audience today is not familiar with my work…or maybe they know Kabhi Kabhie, Paroma and a few others.”

Any unfulfilled wishes? “Yes, I always wanted to work with Tapan Sinha. According to me he is the best filmmaker Bengal has ever produced. So progressive, so ahead of his times. It was my misfortune that I never got a chance to work with him.”

Working with Rituparno Ghosh was also a pleasure. “He was very very good with women characters. In fact I recommended Ritu to Aishwarya Rai when she was considering Chokher Bali. It is sad that he died so young. He was the most powerful emerging voice of Bengali cinema.” 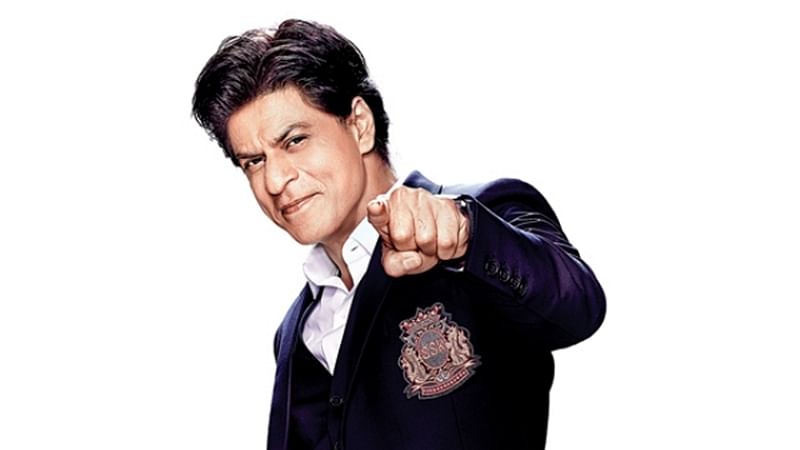 My Bengali will be better in next KIFF, says Shah Rukh Khan