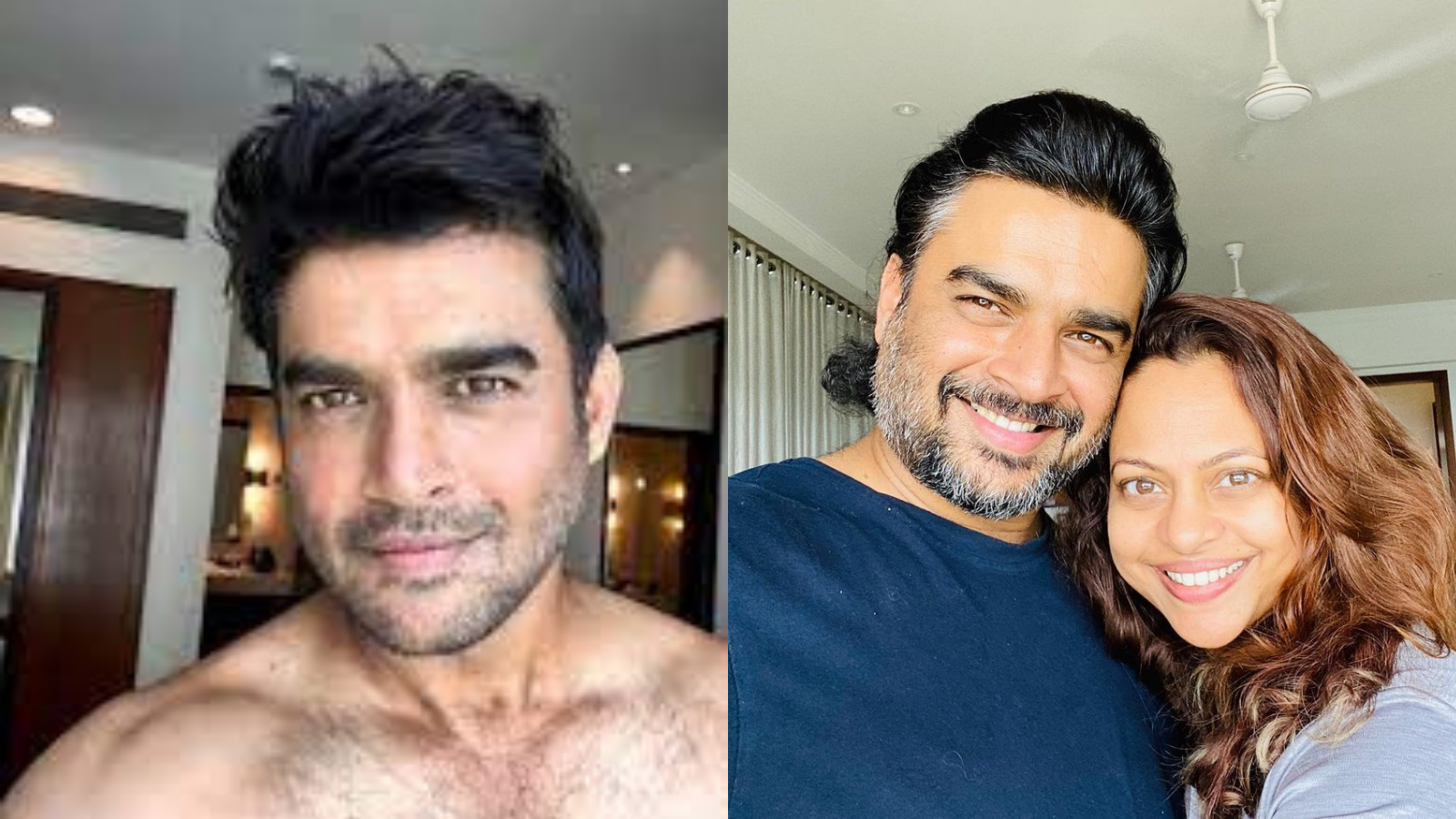 In his recent interview with The Telegraph, he opened up about one of his shirtless selfies that took Instagram by a storm.

When asked about the craze behind his photos and if he has tried to decode the appeal he continues to have among women of younger age, the '3 Idiots' actor said that he is embarrassed. He also stated that he has no idea how his photos go viral.

He said that he is not the most hot-looking guy and that actor Hrithik Roshan should have that appeal. 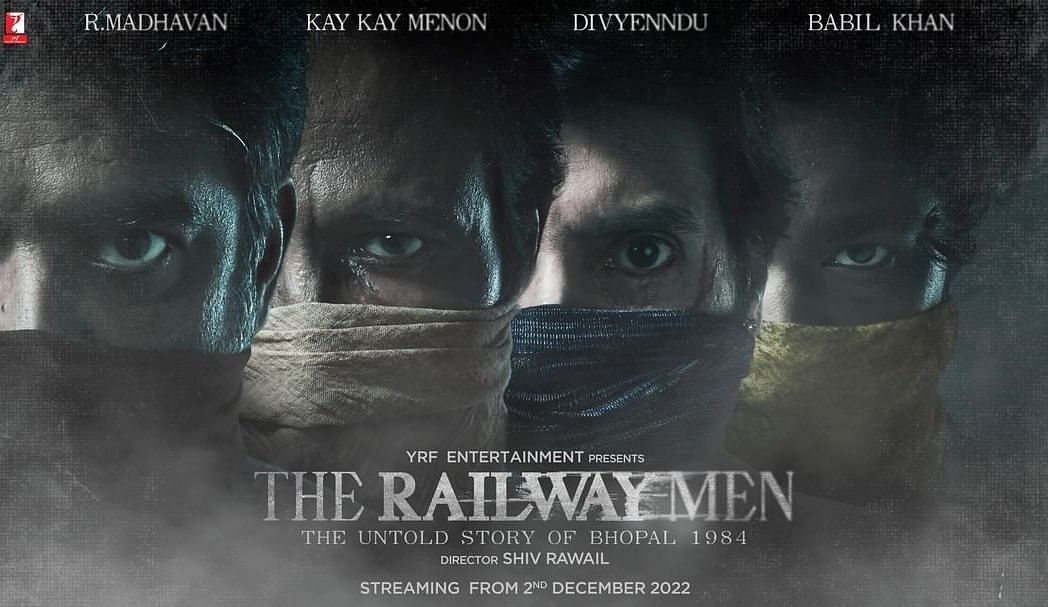 Madhavan further revealed that his wife, Sarita Birje, had once told him to be 'age appropriate' and not drop his shirtless photos on social media.

Meanwhile, on the work front, the actor will next be seen in Netflix's 'Decoupled' with Surveen Chawla. The film revolves around a couple who are wrestling with the question of whether they should split up or not. The show will premiere on the streamer on December 17.

Madhavan plays an outspoken pulp fiction writer Arya while Chawla stars as his corporate suit CEO wife Shruti who decide to call it quits on their marriage but it is not a smooth sailing as the two navigate through their issues, and juggle the constant question of - should they or shouldn't they be together.