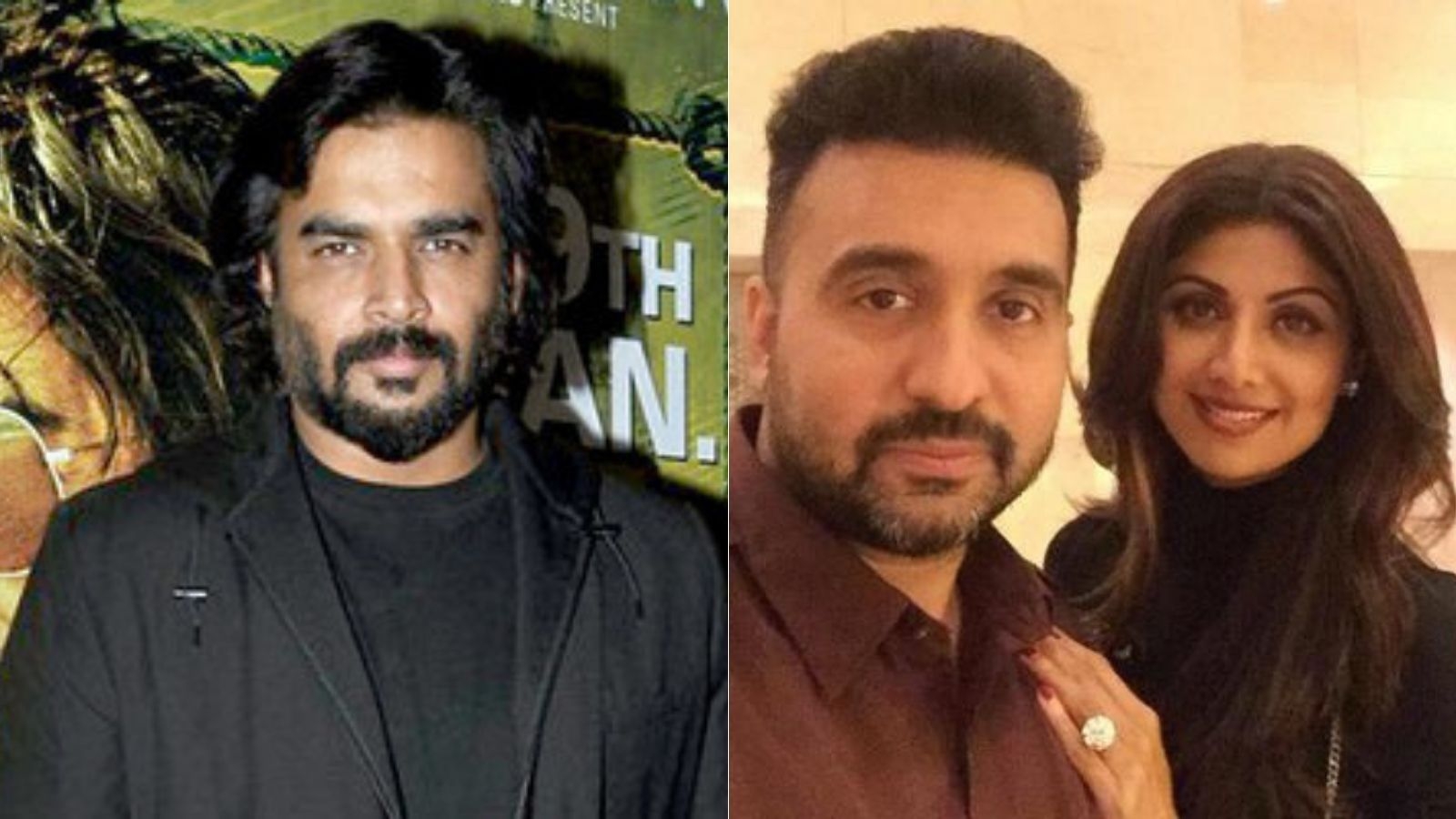 Actor R Madhavan has extended his support to actress Shilpa Shetty amid her husband, businessman Raj Kundra's arrest for his alleged involvement in the creation and publication of pornographic content through apps.

Shilpa has been at the receiving end of massive trolling and criticism ever since Raj was arrested.

On Monday, Shilpa released an official statement on social media and urged everyone to respect their privacy for the sake of her children and asked people not to pass any judgments.

Soon after she shared the post, several celebrities reacted to it and came out in support of the actress.

R Madhavan called Shilpa 'the strongest' and said he has faith that she will overcome these difficult times. "You are one of the strongest people I know and I have complete faith that this challenge too you will overcome with grace and dignity. Our prayers always with you and your family," he commented on her post.

Shilpa’s sister Shamita also extended her support for the actor. "I love u my munki and with you always, through thick n thin. Always @theshilpashetty," she wrote.

Until now, Shilpa had stayed quiet about the whole case, however, in a long social media post on Monday, the actress has now said that the last few days have been challenging, on every front.

She said that they are taking recourse to all their available legal remedies and requested everyone to refrain from commenting on half-baked information without verifying the veracity of the same.

Earlier, actress Richa Chadha and filmmaker Hansal Mehta had defended the actress. Richa had tweeted, "We’ve made a national sport out of blaming women for the mistakes of the men in their lives. Glad she’s suing."

Hansal Mehta also asked people to allow her some privacy.

"If you cannot stand up for her at least leave Shilpa Shetty alone and let the law decide? Allow her some dignity and privacy. It is unfortunate that people in public life ultimately are left to fend for themselves and are proclaimed guilty even before justice is meted out," Hansal's tweet read.

Raj Kundra was arrested on July 19 in a case related to the alleged creation and streaming of pornographic content through mobile apps. He is currently in judicial custody. On July 27, he was sent to judicial custody for 14 days.