Shahid, who is essaying the role of a cricketer in the sports-drama captioned the post with hashtags of 'Jersey Sets' and 'I miss you.'
ANI 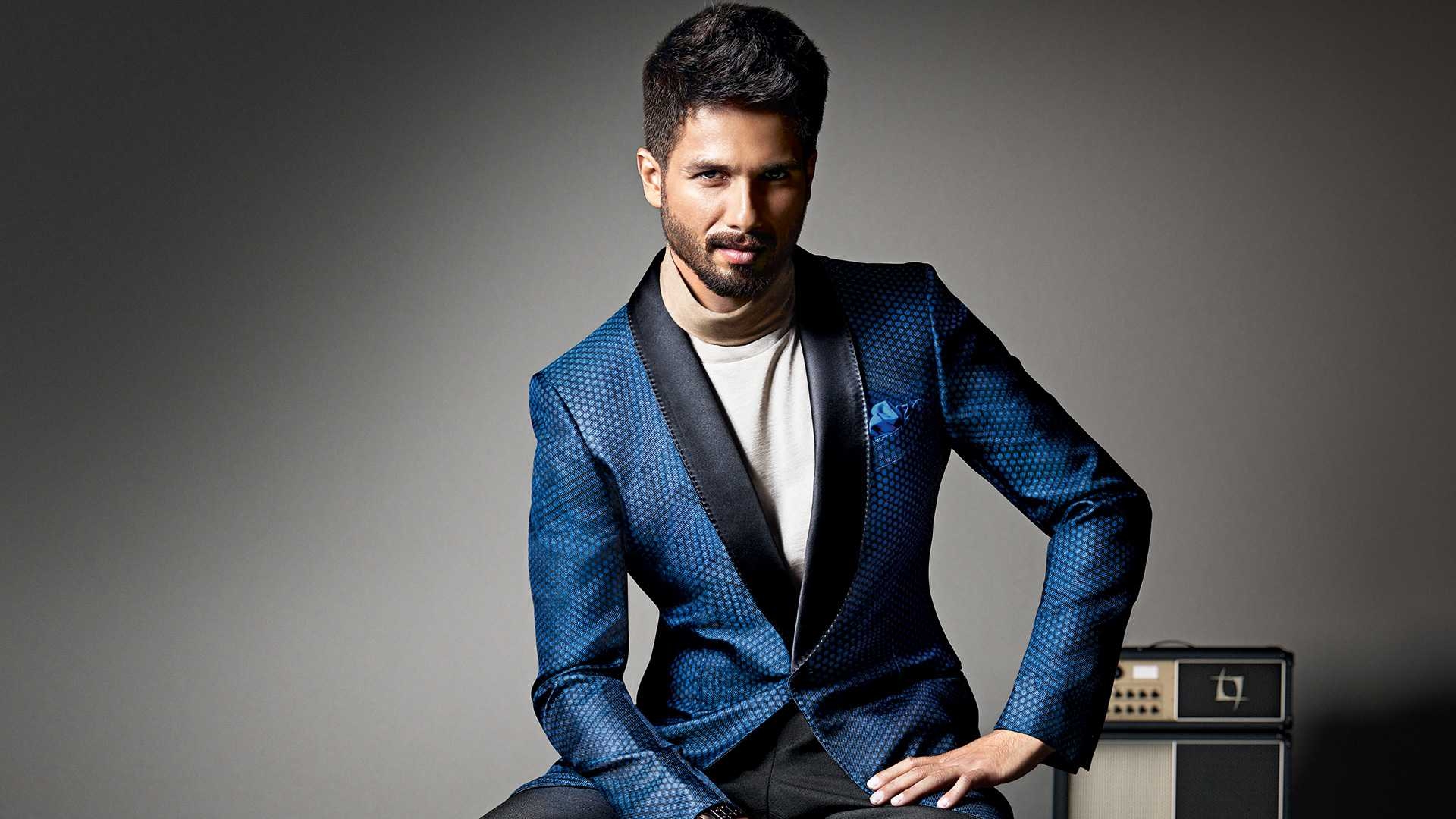 Stating that he is missing the shooting set of his upcoming film 'Jersey,' actor Shahid Kapoor on Monday posted a picture, in which he is seen in his character look from the sports-drama.

Like many other movie productions, the shoot of 'Jersey' has been put on hold from March onwards, owing to the coronavirus crisis. The actor on Monday shared a half-faced picture of himself on Instagram. He is seen wearing headgear and the picture also shows a tiny part of the cricket bat he is holding.

Shahid, who is essaying the role of a cricketer in the sports-drama captioned the post with hashtags of 'Jersey Sets' and 'I miss you.' The initial shooting of the flick was held in Chandigarh last year in December. 'Jersey' is a Hindi-remake of a Telugu film of the same name helmed by Gowtam Tinnanuri. The Telugu version received an overwhelming response from the audience and critics alike.

Film 'Jersey' revolves around a father named Arjun (Nani), a talented but failed cricketer, who decides to return to cricket in his late thirties because of his desire to represent the Indian cricket team and fulfill his son's wish of an Indian jersey as a gift. How he makes it big despite being limited by his age forms the essence of the story.