'Punjab is in my blood': Diljit Dosanjh replies to a fan who is unhappy about singer living abroad 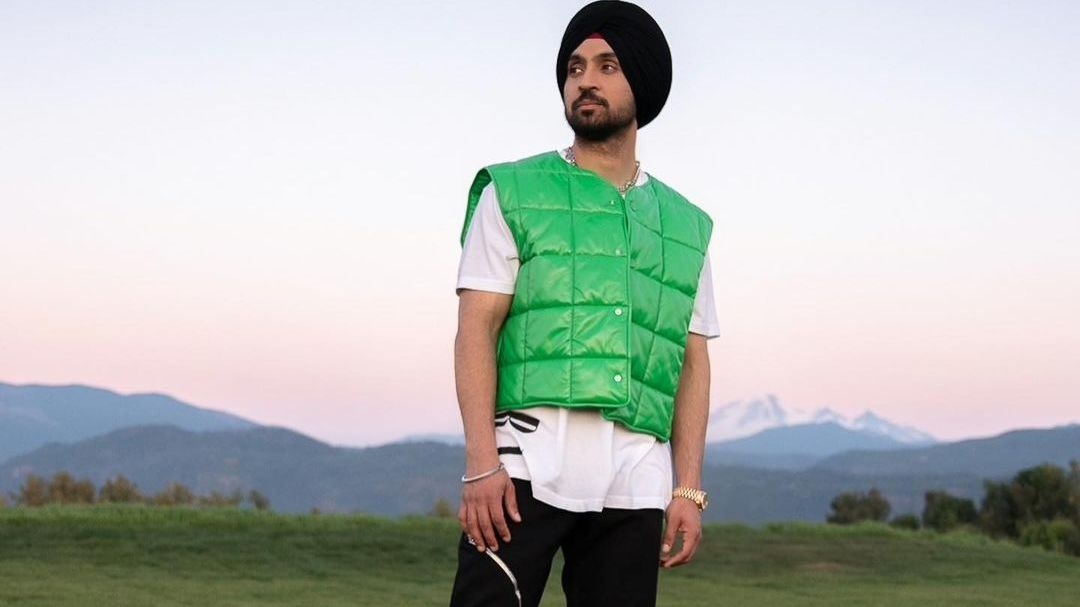 'Punjab is in my blood': Diljit Dosanjh replies to a fan who is unhappy about singer living abroad |

Punjabi actor-singer Diljit Dosanjh had abefitting reply to a Twitter user after he spoke about the singer not bein seen in his birthplace punjab.

Replying to the fan, the 'Udta Punjab' actor wrote, "Punjab Blood Ch aa Veere.. Lakhan Lok Kam Lai Punjab Ton Bahar Jande Ne..Eda Matlab eh nhi ke Punjab Sadey Andron Nikal Geya.. Punjab Di Mitti da Baneya Sareer Punjab Kivey Shadh Dau (Punjab is in my blood, brother. Lakhs of people step out of Punjab for work, which doesn't mean that Punjab is not inside us anymore. This body is made of Punjab's soil, how can I leave it behind?)"

Dosanjh has been living abroad for a while now. 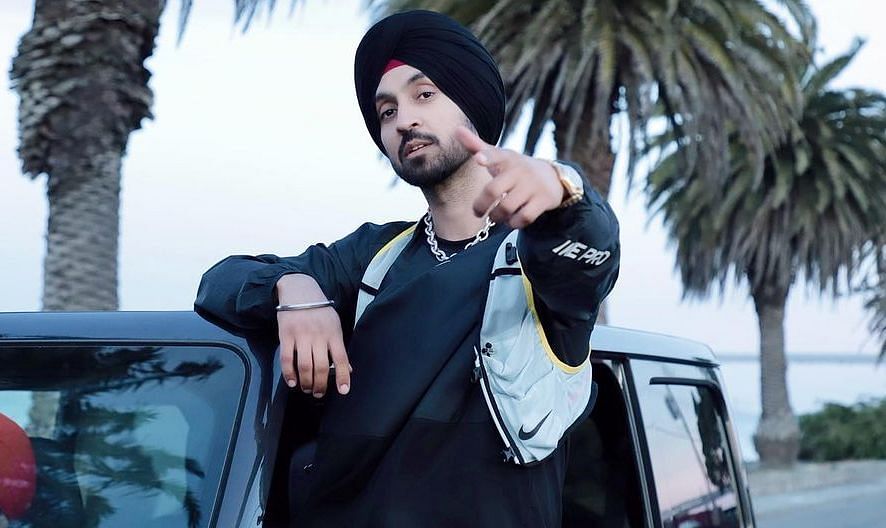 Talking about the buzz 'Lover' has created, Diljit told IANS: "I think the pre-release buzz keeps getting bigger and better. Everyone has been making efforts to create their own reels on songs that we have announced so far, and it is overwhelming. I think we have successfully achieved the first step of the bigger picture we wanted to with this album."

The 'G.O.A.T' singer added: "I am hoping that the response to the full album will be similar and everyone who loves me will love all the songs. This album is truly extremely close to me, and I am looking forward to seeing how everyone likes it."

The Punjabi star has turned producer with his upcoming 'Honsla Rakh', which features him alongside actors Sonam Bajwa and former 'Bigg Boss' contestant Shehnaaz Gill.

Directed by Amarjit Singh Saron, the Punjabi romantic-comedy will release on October 15 on Dussehra holiday.