Handsome hunk Pulkit Samrat, who has stunned the audience every time he comes on screen will celebrate his 37th birthday on December 29, 2021.
FPJ Web Desk 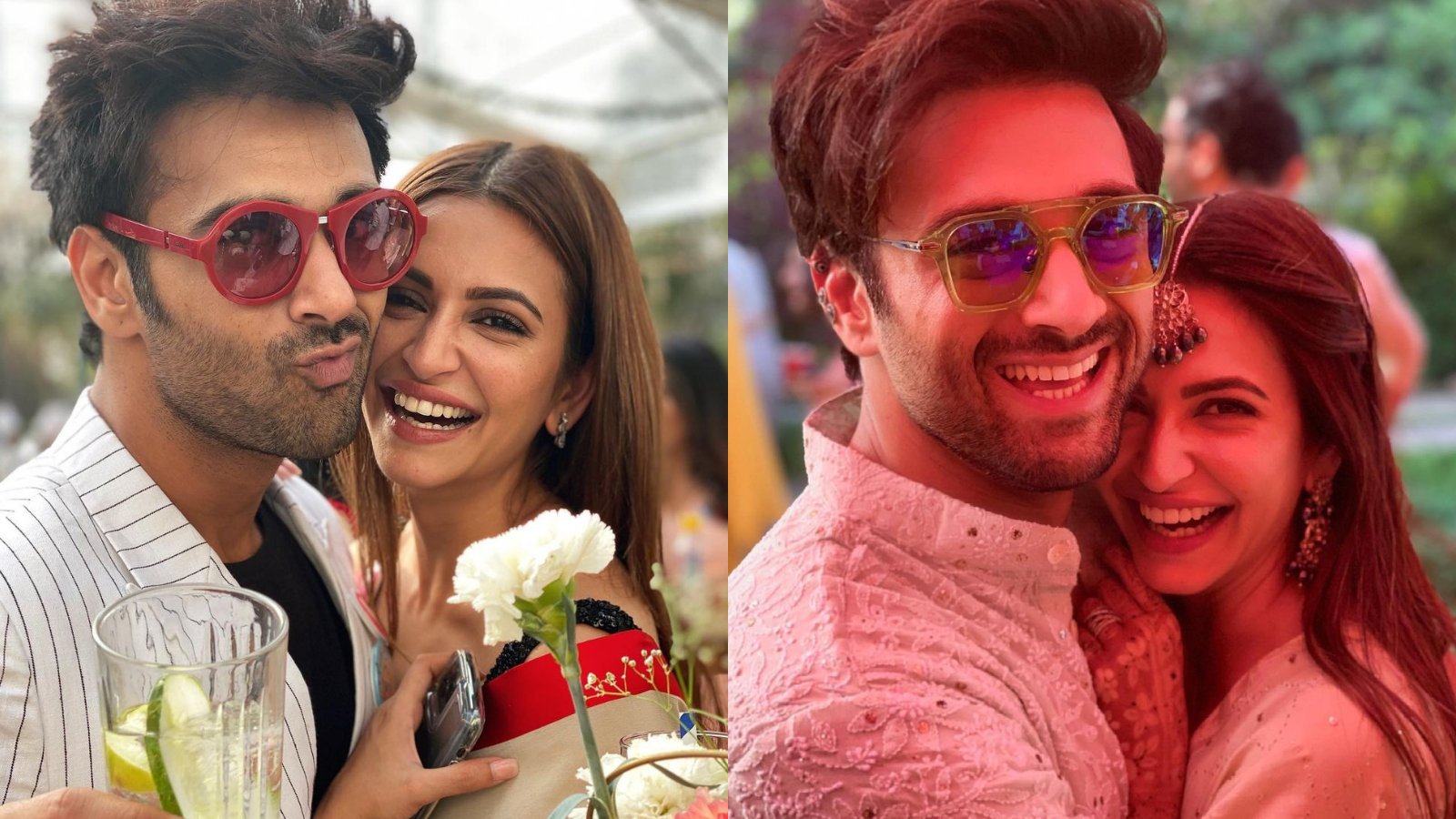 Actor Pulkit Samrat, who has stunned the audience with his looks and performances in films, will celebrate his 37th birthday on December 29, 2021.

With a powerful screen presence, Pulkit is known for experimenting with different roles across genres with perfection. He made his debut with the movie 'Bitoo Boss' in 2012, but is best known for his role in 'Fukrey'.

Starting his career in television with the show 'Kyunki Saas Bhi Kabhi Bahu Thi', Pulkit has appeared in the 'Fukrey' series, 'Jai Ho', 'Dolly Ki Doli', and '3 Storeys' among other films.

Pulkit had a broken marriage with Salman Khan's rakhi sister Shweta Rohira, with whom he tied the knot in 2014. The couple parted ways in 2015. 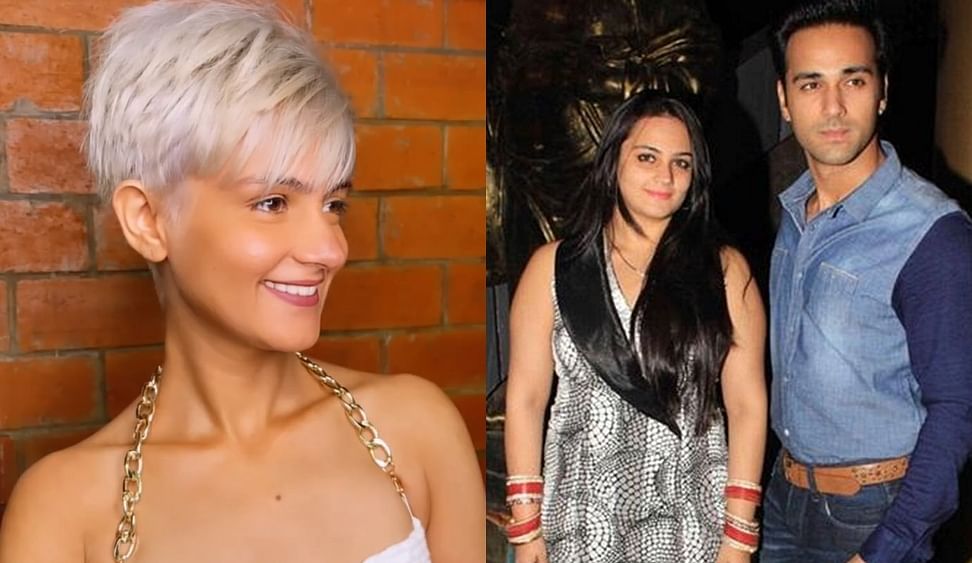 The actor is currently dating his 'Veerey KI Wedding' co-star Kriti Kharbanda. Revealing the secret behind his on-screen chemistry with Kriti, Pulkit said in an interview that the fact that they are best friends translates the warmth and comfort on screen.

They got some quality time to spend in the lockdown and shared a lot of adorable moments with their fans through social media.

On the occasion of his birthday, here are 10 adorable moments of the couple together.