'Producers told me that I need to sound dumb in my interviews': Harsh Varrdhan Kapoor

The 'Bhavesh Joshi' actor said that he used to be 'very honest' and transparent but has had his guard up since his Bollywood debut.
FPJ Web Desk 'Producers told me that I need to sound dumb in my interviews': Harsh Varrdhan Kapoor |

Senior Bollywood actor Anil Kapoor's son Harsh Varrdhan, who made his debut with Rakeysh Omprakash Mehra’s film 'Mirzya', revealed that some producers had asked him to 'sound dumb' in interviews. The actor said that people love his superstar father so much that they expect him to be a certain way.

In an interview with Bollywood Bubble, the 'Bhavesh Joshi' actor said that he used to be 'very honest' and transparent but has had his guard up since his Bollywood debut.

Harsh Varrdhan said that after 'Mirzya' he realised that he needs to be conscious about what he says in interviews. He added that people have so much love for Anil Kapoor that they accept his son to 'be a certain way'. "As soon as you are different and embrace that individuality, it’s not going to be accepted right away," he said. 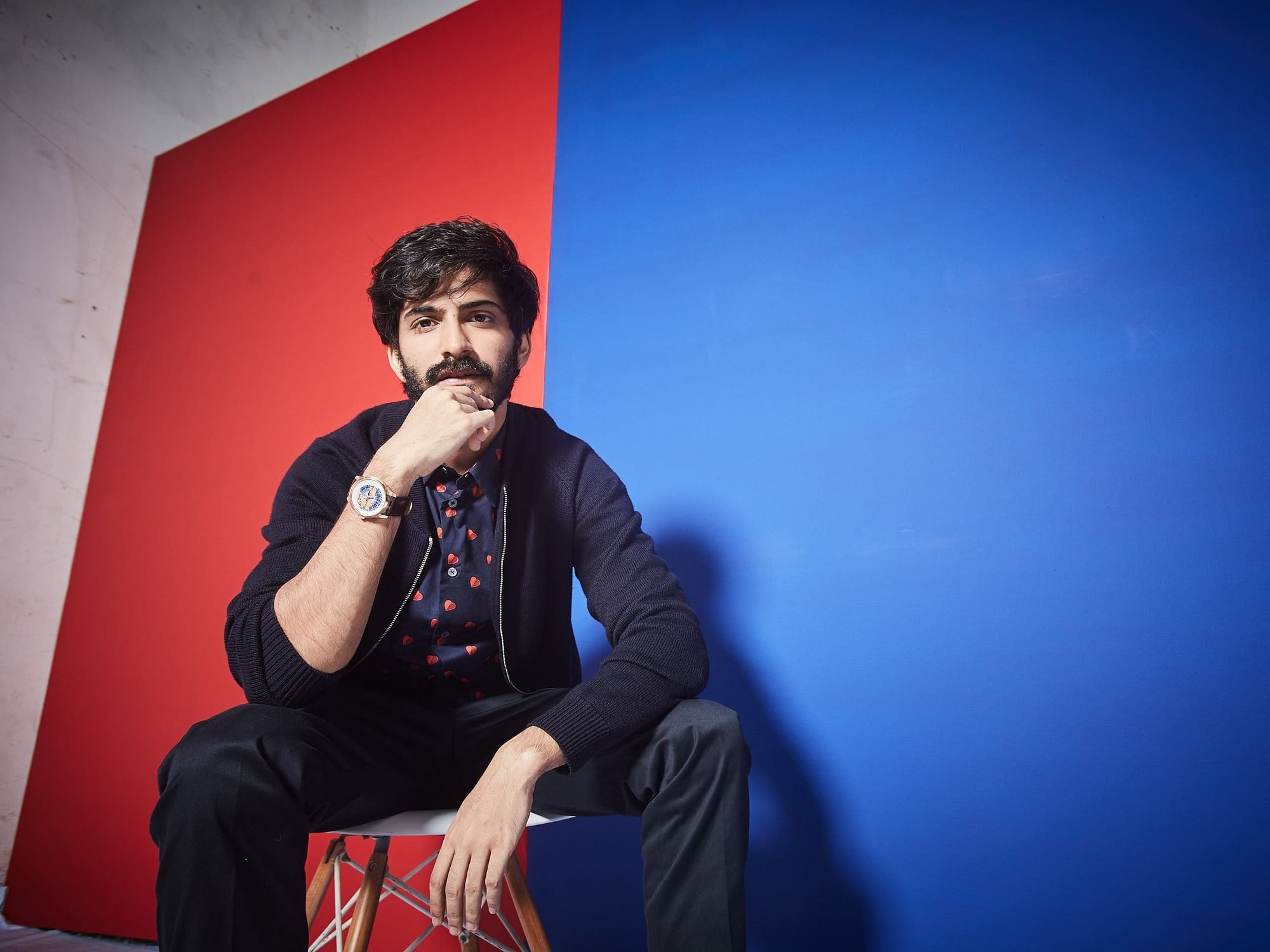 Kapoor also revealed that he was asked by producers to 'sound dumb' in interviews. They had allegedly told him that he 's going to 'alienate' the audience if he comes across as 'too intelligent'

On the work front, Harsh Varrdhan was recently seen in Netflix's anthology 'Ray'. It is a four-episode mini web series created by Sayantan Mukherjee highlighting an unusual side of the late maestro, Satyajit Ray.

Up next, he will be seen in the biopic of ace shooter Abhinav Bindra's. Bindra is the first and only Indian to have held both the World and Olympic titles at the same time, a feat he accomplished by capturing the Gold Medal at the 2008 Olympic Games in Beijing, after having won the gold at the 2006 ISSF World Shooting Championships. 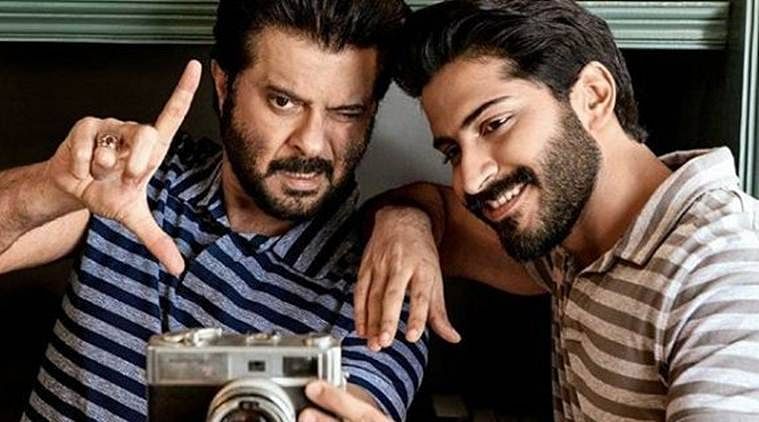