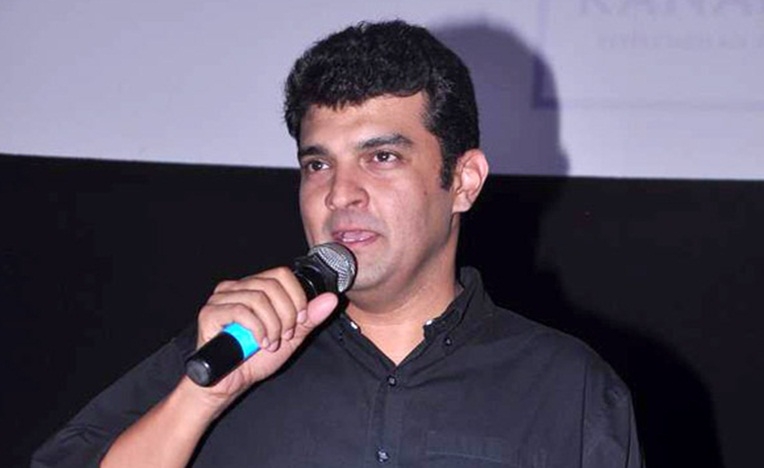 The Producers Guild of India (PGI), the association of Indian film, television and digital content producers, on Monday announced a vaccination drive for its members and associated production crews beginning from June 1.

According to a press release, the guild said the members will be vaccinated over the multi-day drive to be held at Mehboob Studios in suburban Bandra.

Siddharth Roy Kapur, President of the Producers Guild of India, said the initiative was key to getting the film industry back on its feet amid the coronavirus pandemic.

"An activity of such importance and magnitude cannot be carried out singlehandedly and we are extremely grateful for the support we have received to make this possible," Kapur said in a statement.

He also thanked production banner "Excel Entertainment who played a pivotal role in securing the vaccines and Mehboob Productions who very generously offered complimentary use of the spacious Mehboob Studios".

"We are happy that we are able to provide this facility to our members, their employees and the cast and crew of their productions as we work to get the industry back on its feet again in the weeks ahead," Kapur added.

Earlier this month, Yash Raj Films wrote to Maharashtra Chief Minister Uddhav Thackeray to allocate and allow them to purchase COVID-19 vaccines for 30,000 members of the Federation of Western India Cine Employees (FWICE).

On March 1, the central government launched the nationwide drive to vaccinate everyone above 60 years of age and those aged between 45 and 59 with co-morbidities.

Last month, the Maharashtra government announced its decision to provide vaccines to the people in the age group of 18 to 44 years.

The state government has also suspended all shootings in order to curb the spread of the infection in the state, amid the second wave of COVID-19. Currently, few TV shows and film shoots are happening outside Maharashtra. 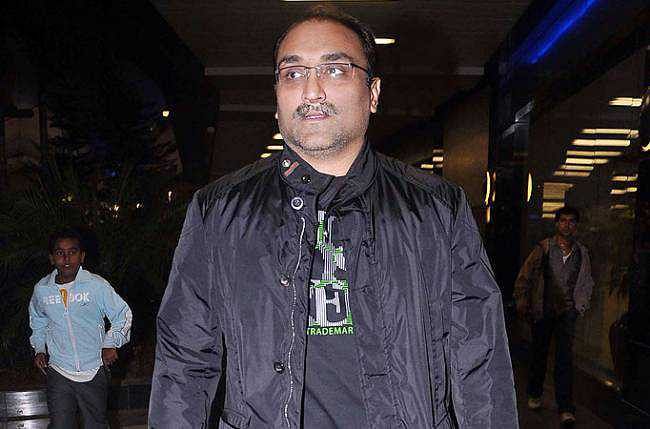