The former censor board chairman was admitted to Mumbai's Nanavati hospital and was not allowed any visitors due to the COVID-19 situation.
FPJ Web Desk 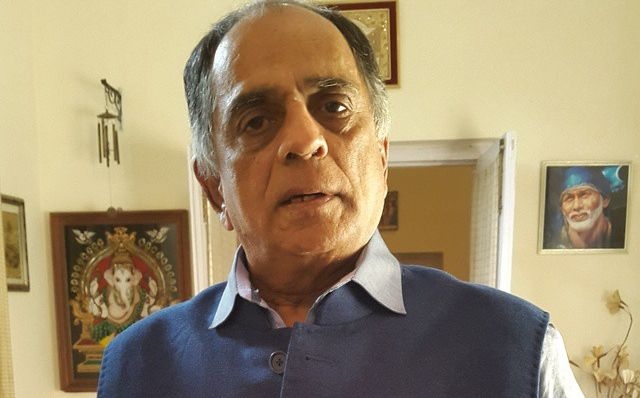 It so happened that a month ago, Pahlaj joined some members of a film crew at his home for a meal. While his food is generally home cooked, there wasn't enough for everyone and when he was urged to dig in, he gorged on some chicken which was ordered from outside.

However, he felt uneasy and threw up blood.

Pahlaj told Bollywood Hungama, "The minute I bit into the chicken I knew something was wrong. But the others assured me it was okay. So, we ate. They left. After a while I felt uneasy and vomited. I felt okay after that. I just tried to sleep. At around 3 am I vomited a whole lot of blood. That’s when I panicked and called my son."

The former censor board chairman was admitted to Mumbai's Nanavati hospital and was not allowed any visitors due to the COVID-19 situation.

He said, "I was lucky. Anyone with a less caring family and less attentive medical team would have died. I’ve been pulled out of the jaws of death.”

He further stated, "Everyone who ate that night was ill. But I was hit the hardest. I urge everyone to have only home-cooked meals in these hard times.”

Pahlaj asserted that it wasn't COVID-19 since he had already been infected in April 2020 and recovered successfully.

Pahlaj Nihalani was last seen as a producer for "Rangeela Raja", the comeback vehicle for Govinda. 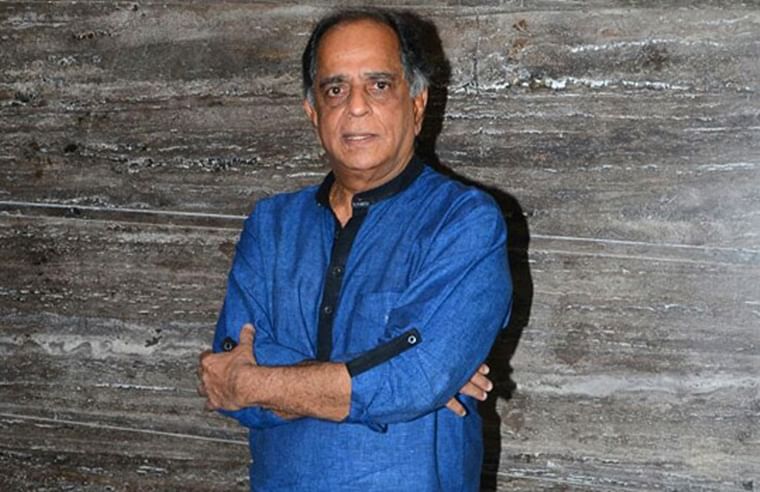 All Indian cinema is based on just a handful of ideas: Pahlaj Nihalani on Dream Girl’s criticism