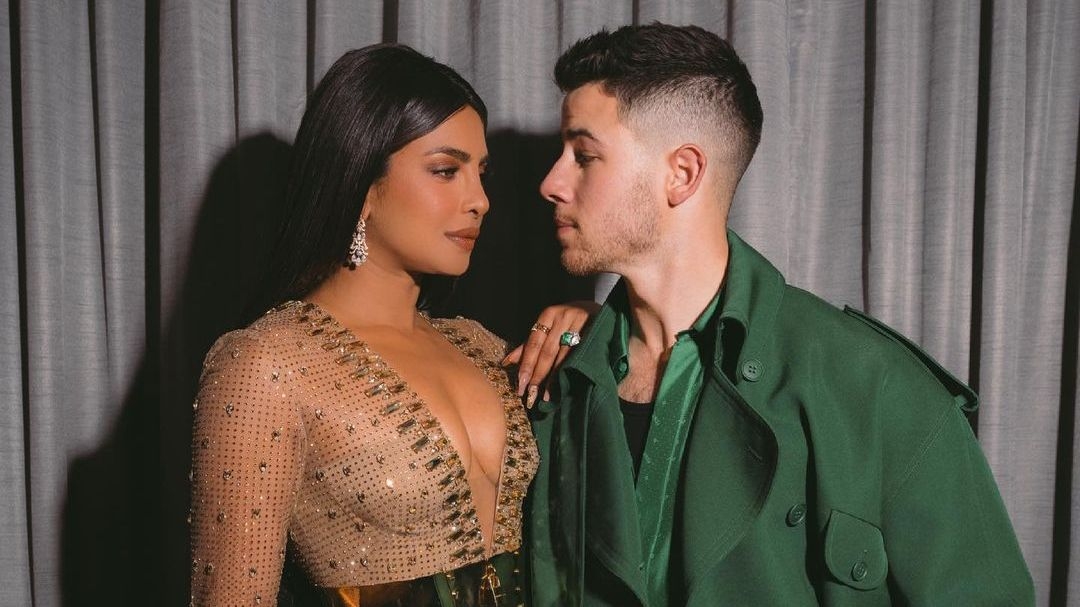 The show began with Kenan introducing all three brothers and their wives.

While introducing Nick, he called him the Nick 'big d*ck' Jonas. Yes, you read that right! The camera then panned to Priyanka, who could not help but let out a big laugh. For those unversed, Nick had a short appearance in the 'Jumanji' franchise.

Her jokes did not stop there as she said that her marriage with Nick couldn’t have been a publicity stunt as people claim as she didn’t even know who he was.

Priyanka then moved on to the rest of the brothers and says that all three of them combined don’t have as many Instagram followers as she alone does.

However, she dropped a major bomb on Nick when she said that they are the only couple who don’t have a baby yet. "We are expecting… to get drunk tonight and sleep in tomorrow," she joked.

The 'Quantico' actress also addressed those who questioned their marriage and thought her tying the knot with Nick, 29, was some kind of publicity stunt.

"How could it be?" she asked. "I didn’t even know how famous Nick was? All I knew was that he was Kevin Jonas‘ baby brother." She also said that three years after saying "I Do," she "wouldn’t want to be married to anyone else, guys. Unless, of course, Chris Hemsworth suddenly became single. Might change things." 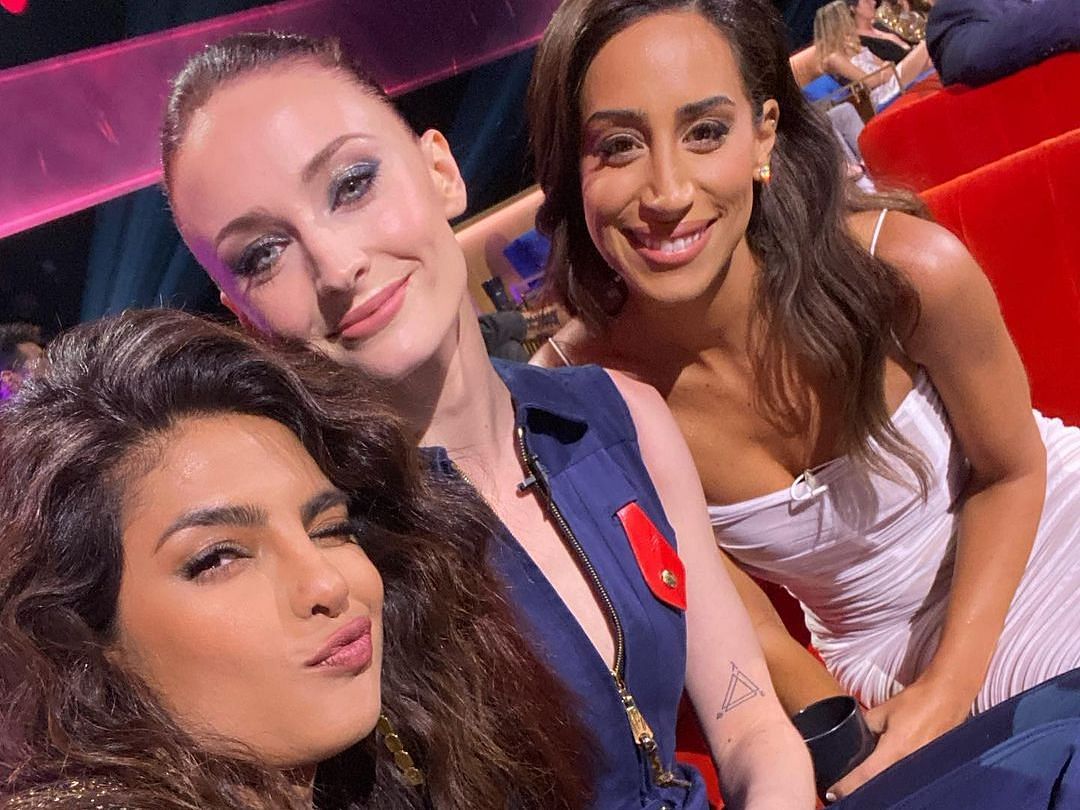 Priyanka Chopra shares stunning selfie with Sophie Turner and Danielle as they reunite for 'Jonas...

Earlier, reports were doing the rounds that things are not okay between Nick and Priyanka as the actress had dropped both her surnames, Jonas and Chopra, from her Instagram bio. However, her mother Dr Madhu Chopra quashed the speculations.

Priyanka and Nick had married each other in a Christian and a Hindu ceremony in Jodhpur's Umaid Bhawan Palace on December 1 and 2 in 2018. Later, the couple also hosted two receptions in Delhi and Mumbai.

Meanwhile, on the work front, Priyanka is currently working on the Russo Brothers' show 'Citadel'. She has an impressive line-up of projects in her kitty that includes the much-awaited film 'Matrix 4'.

Apart from that, she will also be seen in 'Text For You' and recently announced Bollywood film 'Jee Le Zaraa' with Alia Bhatt and Katrina Kaif. 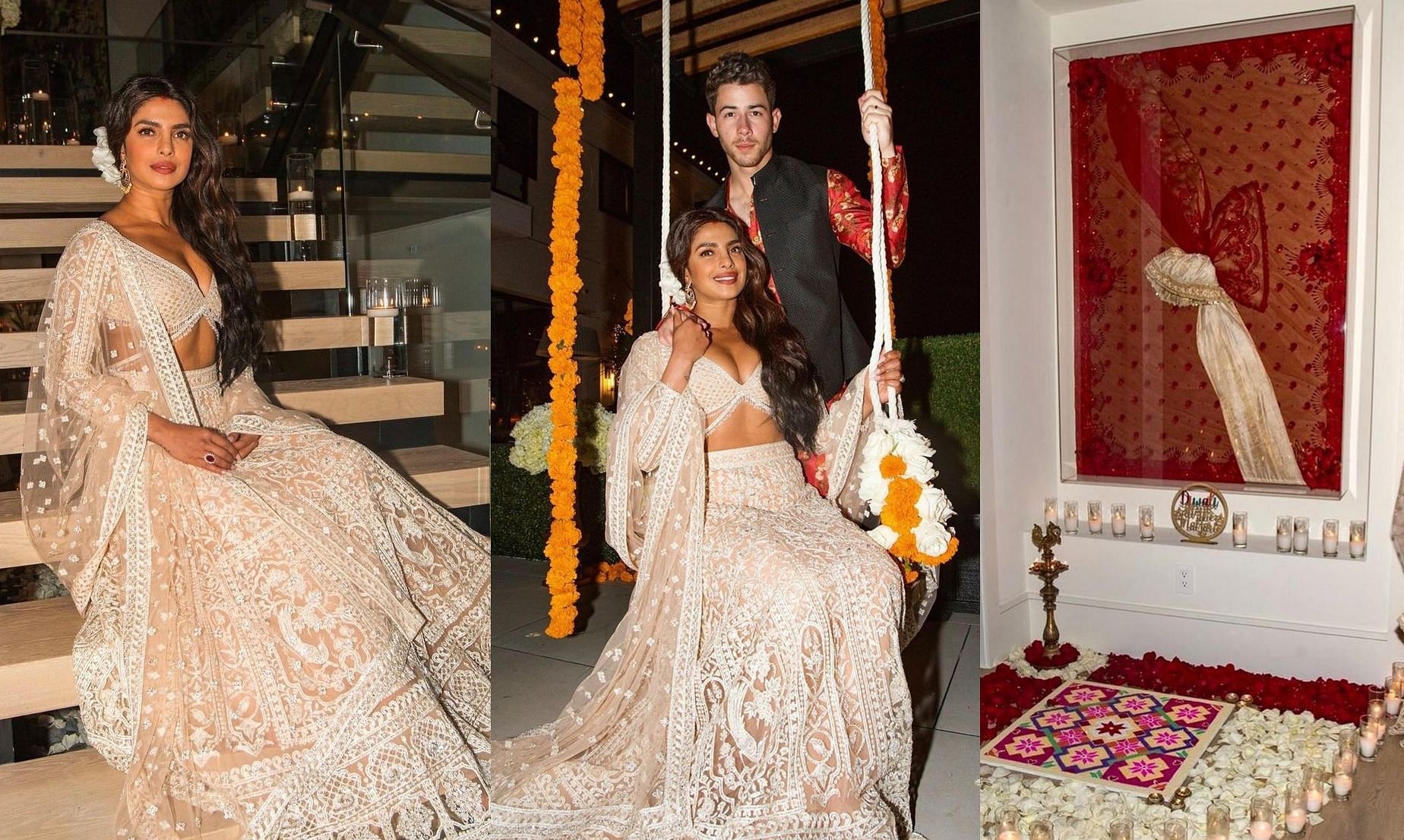 In Pics: Step inside Priyanka Chopra and Nick Jonas' LA home that includes a giant frame of their...
Advertisement