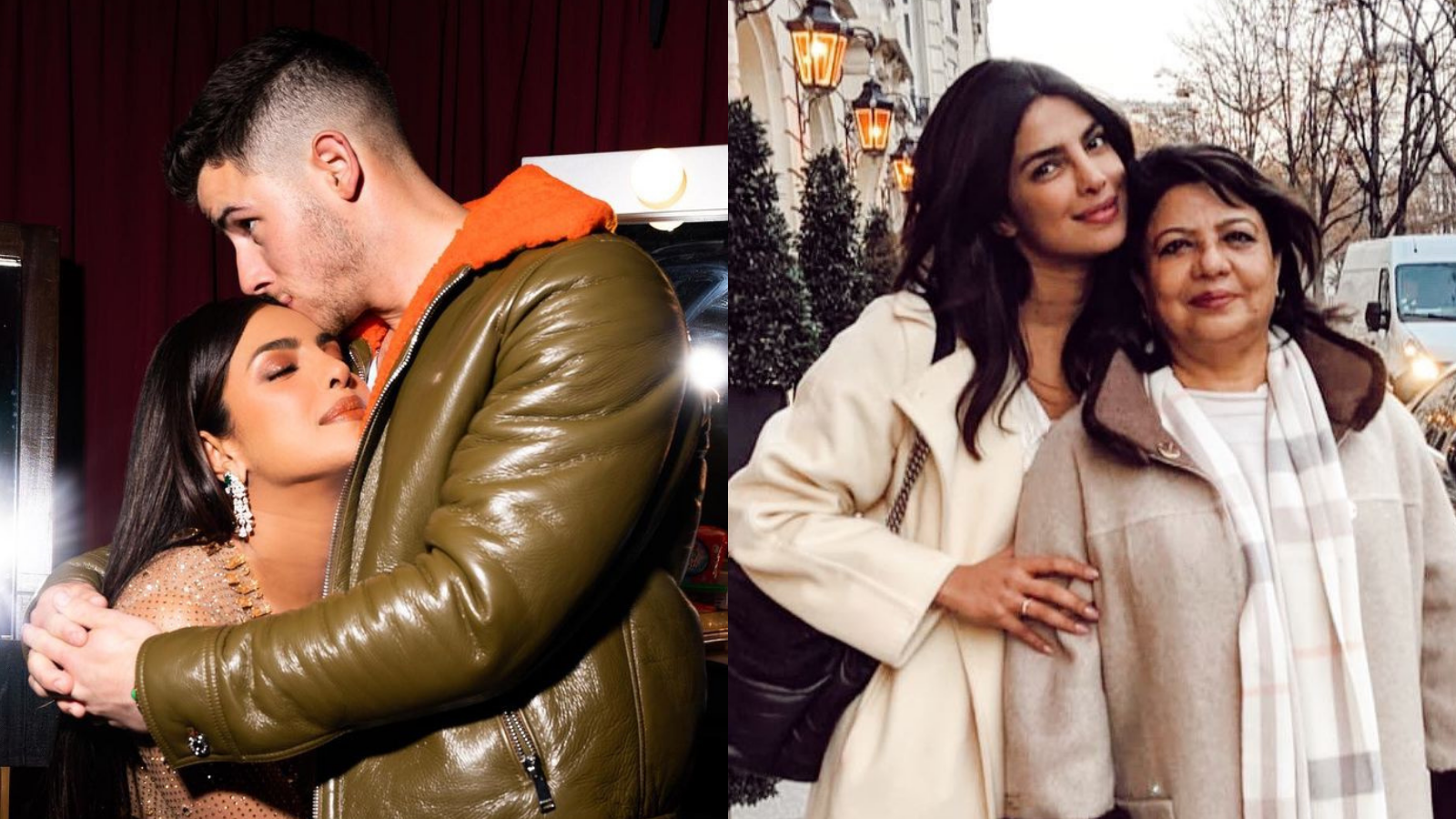 Global star Priyanka Chopra recently removed her surname, along with her husband Nick Jonas' last name, from her Instagram bio.

She is now going by only Priyanka, leaving the internet in a state of bewilderment.

Social media users soon started speculating that Priyanka and Nick are headed for a divorce, three years after their wedding. However, amid the speculations, the actress dropped a romantic comment on Nick's recent Instagram post.

Recently, the singer shared a video from his workout session and wrote, "Monday motivation. Let’s get it." He is seen working on his biceps with dumbles in each hand.

Moments after he shared the post, PeeCee commented, "Damn! I just died in your arms." She also posted a heart emoticon. 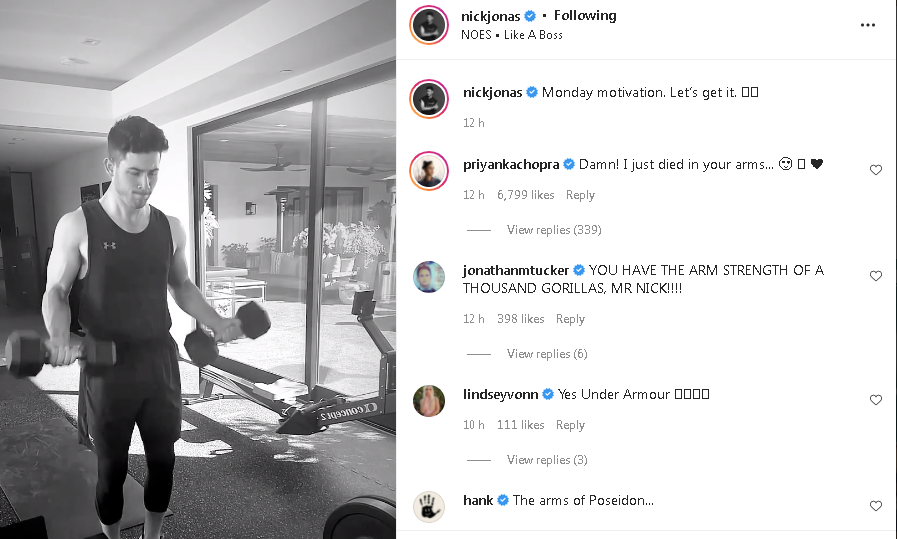 Meanwhile, Priyanka's mom Dr Madhu Chopra also dismissed speculations about her daughter's married life. In an interview, she told News18 that all this is 'rubbish' and asked people not to spread rumours.

A friend of Priyanka's also confirmed to IndiaToday.in that such reports are 'bogus'.

Priyanka and Nick had married each other in a Christian and a Hindu ceremony in Jodhpur's Umaid Bhawan Palace on December 1 and 2 in 2018. Later, the couple also hosted two receptions in Delhi and Mumbai.

Meanwhile, on the work front, Priyanka is currently working on the Russo Brothers' show 'Citadel'.

Priyanka has an impressive line-up of projects in her kitty that includes the much-awaited film 'Matrix 4'.

Apart from that, she will also be seen in 'Text For You' and recently announced Bollywood film 'Jee Le Zaraa' with Alia Bhatt and Katrina Kaif, which will mark actor-filmmaker Farhan Akhtar's return as a director. 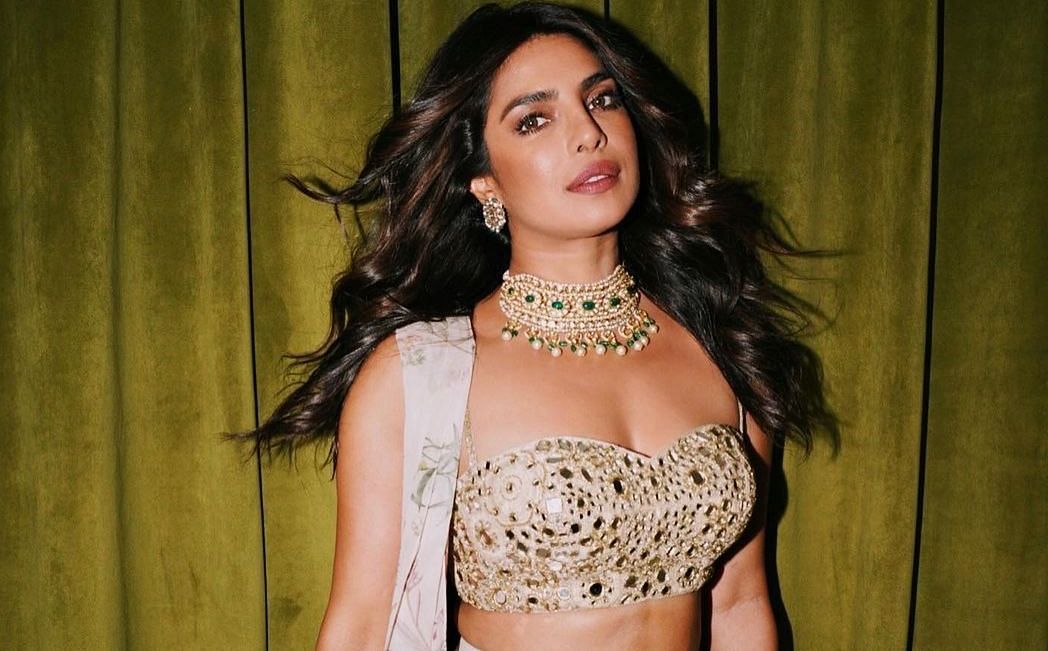