Chopra Jonas, who boasts a following of 67.3 million followers on the photo-sharing app, is only following 627 people.
FPJ Web Desk 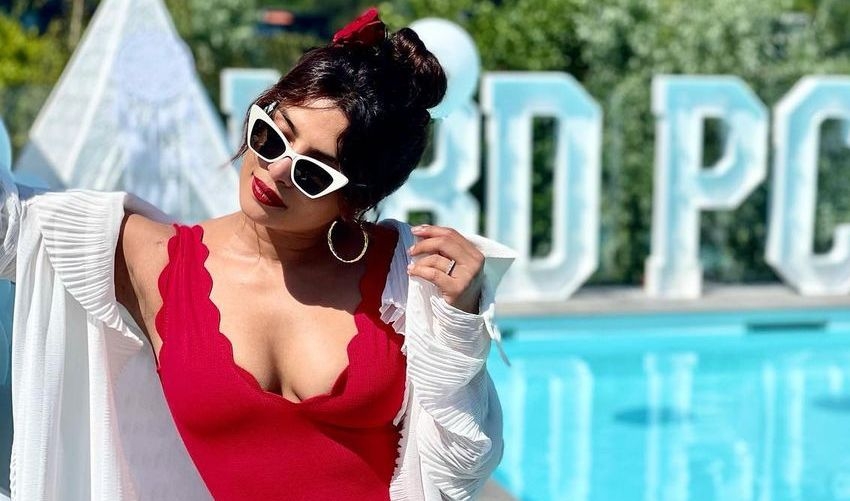 Bollywood actress Priyanka Chopra Jonas, has successfully marked herself as a global star with several international projects and collaborations. The former Miss World is also the only woman from India to bag a spot in the top 30 on Hopperhq.com’s Instagram Rich List 2021.

The list is released annually and ranks celebrities, sports personalities and other influencers based on how much they charge for each of their promoted posts on Instagram.

Chopra Jonas, who boasts a following of 67.3 million followers on the photo-sharing app, is only following 627 people, which include Deepika Padukone, Amitabh Bachchan, Alia Bhatt, and several other Hollywood celebs.

However, the ones she reportedly doesn’t follow are Shah Rukh Khan, Sanjay Dutt, Ajay Devgn.

Interestingly, Priyanka has worked with the three actors in the past - Shah Rukh Khan in ‘Don’, Ajay Devgn in ‘Blackmail’, and Sanjay Dutt in ‘Agneepath’.

On work front, Priyanka is currently in London for the shoot of her upcoming web series 'Citadel', which is being directed by the Russo Brothers.

It stars her and 'Game of Thrones' fame actor Richard Madden in lead roles.

Priyanka will next be seen in 'Text For You' which also features Celine Dion and Sam Heughan in the lead roles.

Apart from that, she will also be seen in 'Matrix 4' and the recently announced Bollywood film 'Jee Le Zaraa' starring Katrina Kaif and Alia Bhatt, which will marks actor-filmmaker Farhan Akhtar's return as a director.