Prior to his rumoured wedding with Katrina Kaif, Vicky Kaushal reveals the qualities his wife should have

However, both Katrina and Vicky have been tight-lipped about their wedding plans
FPJ Web Desk 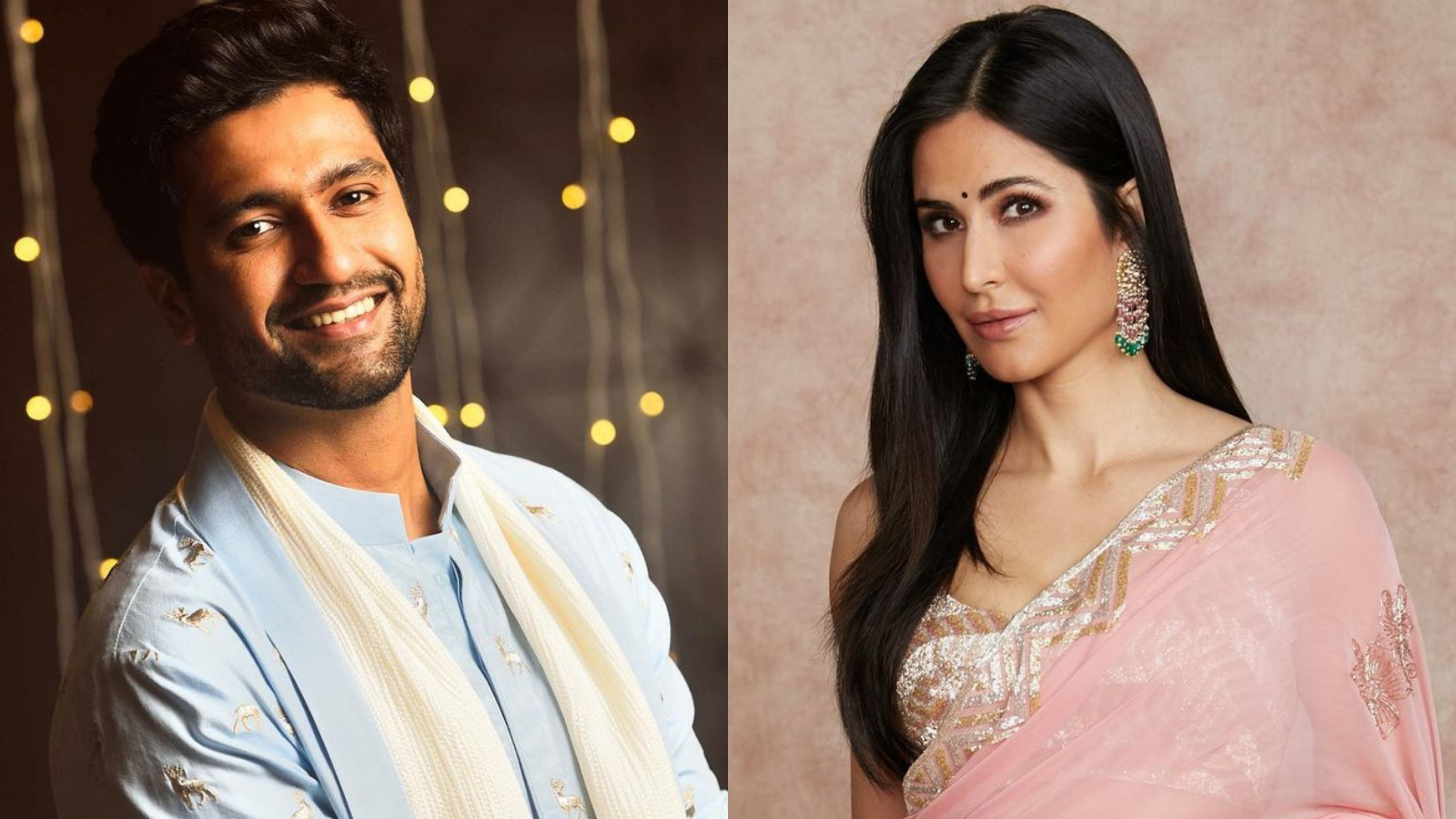 Ahead of his wedding with Katrina Kaif, actor Vicky Kaushal has revealed what qualities his future wife should have.

Vicky, who was recently seen on 'Into The Wild with Bear Grylls' as a special guest, reminisced his college days, spoke about his humble origins, and also his marriage plans on the show.

On being asked about his marriage plans, Vicky replied by saying that he would love to get married at some point in his life. Talking about the qualities he is looking for in his future wife, he added that it has to be somebody who will make him feel at home.

According to the 'Uri: The Surgical Strike' actor, there should be an understanding between them. They should love each other’s pluses and minuses and make each other a better version of each other.

However, both Katrina and Vicky have been tight-lipped about their wedding plans. According to several media reports, the actors are all set to tie the knot at the Six Senses Fort Hotel in Rajasthan's Sawai Madhopur district.

As per IANS, the wedding celebrations will be held from December 7-12 and the booking has been done in the hotel for the same. However, its formal announcement is yet to be made.

While the Six Senses fort has several options to choose from in order to accommodate, its most-expensive abode called the Raja Man Singh Suite costs anywhere between Rs 64,000 to Rs 90,000 as per its website, depending on the dates and availability.

On the other hand, the team of Katrina and Vicky Kaushal has also started preparing for the wedding.

According to the information received from the hotel management, the team monitored all arrangements related to the wedding. 'Don't take me into that zone': Vicky Kaushal's ex Harleen Sethi reacts to reports of his wedding...

Meanwhile, on the work front, Vicky will next be seen in Meghna Gulzar’s upcoming biopic on Sam Manekshaw. Apart from this, he also has Laxman Utekar’s next with Sara Ali Khan. The duo was also roped in for Aditya Dhar’s ‘The Immortal Ashwatthama’. However, the film has been put on the back burner for now. Vicky is also a part of Karan Johar’s magnum opus, ‘Takht’ and 'Govinda Mera Naam'.

Katrina, on the other hand, will next be seen in ‘Tiger 3’ with Salman Khan. She also has ‘Phone Bhoot’ where she will be seen sharing the screen space with Siddhant Chaturvedi and Ishaan Khatter in lead roles. 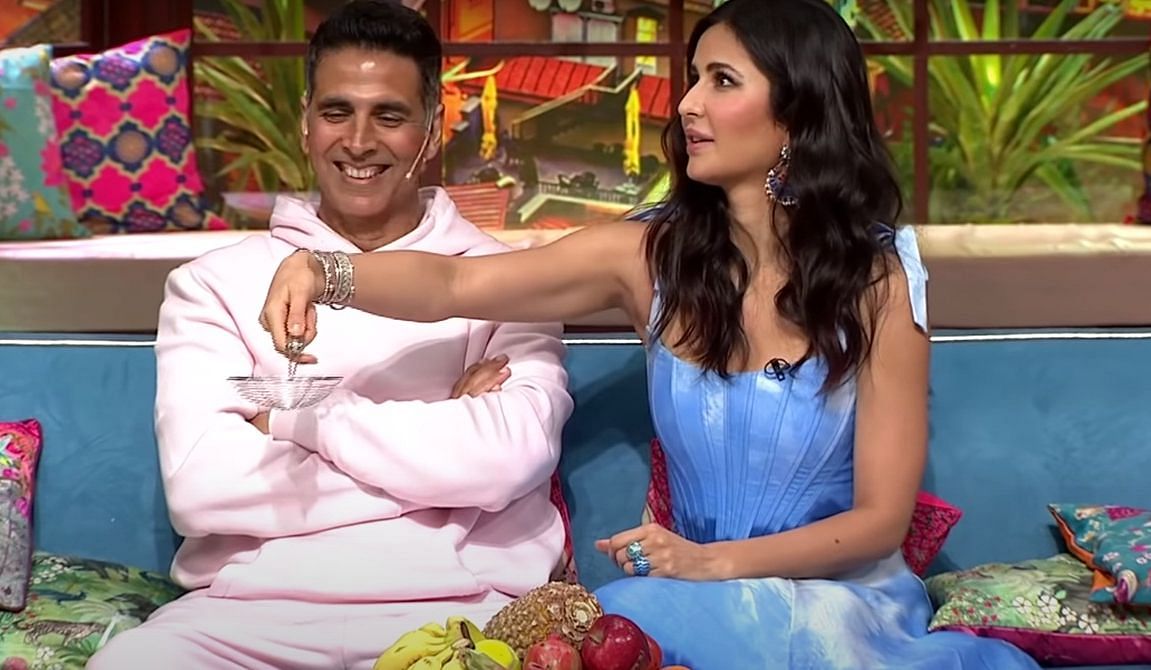 Katrina Kaif to marry Vicky Kaushal? Now, even Akshay Kumar thinks she is ready to tie the knot –...
Advertisement