Prem Chopra Birthday Special: From 'Upkar' to 'Do Anjaane', best performances of the veteran actor 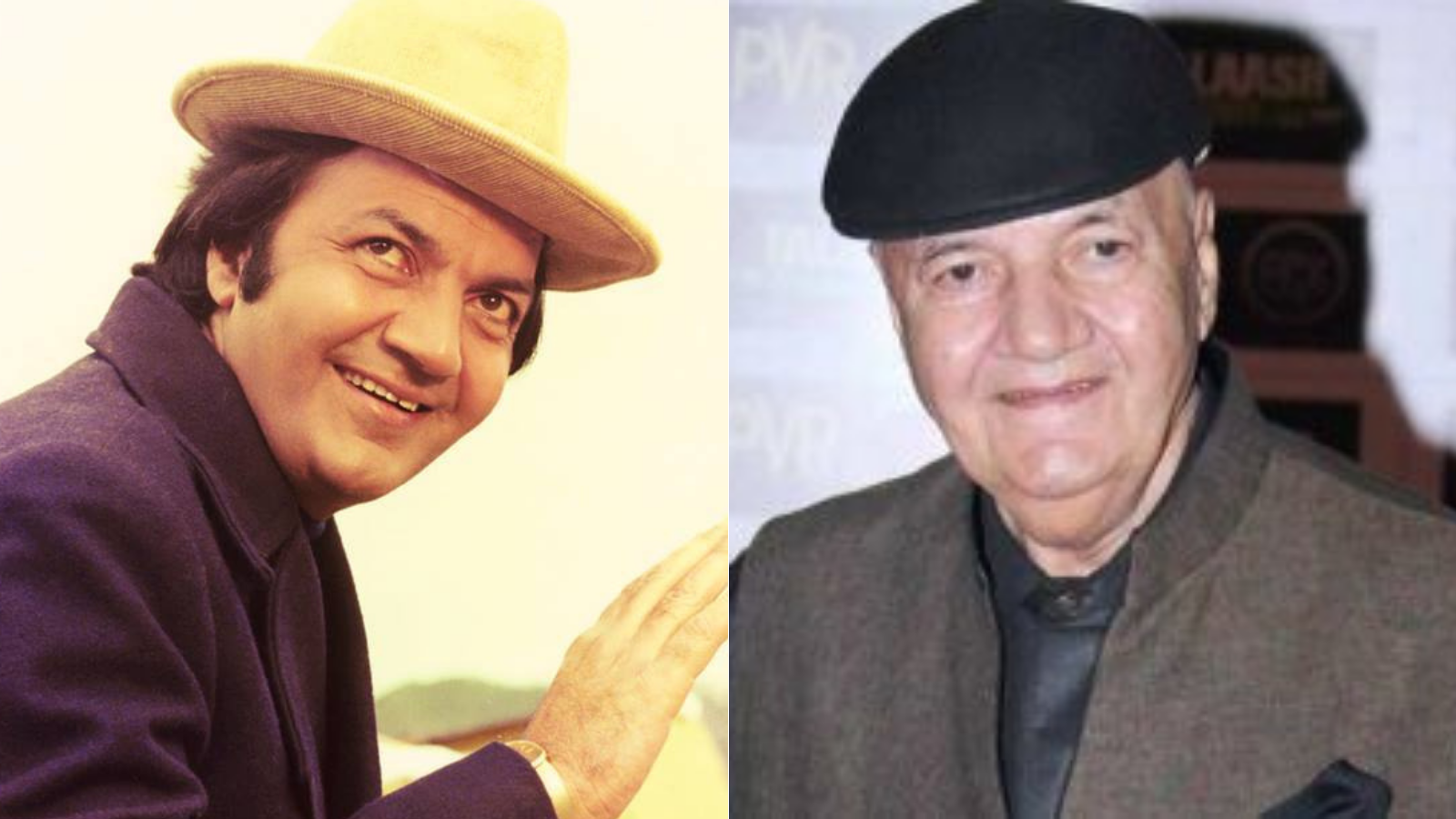 Veteran Bollywood actor Prem Chopra, who has entertained the audience for nearly six decades, will turn a year older on Thursday (September 23).

He has acted in 380 films over a span of over 60 years and is one of the most legendary villains in the history of Hindi cinema.

Chopra has played the antagonist opposite late legend Rajesh Khanna in 19 films and those remain extremely popular among the audience and the critics as well. His dialogue delivery and spooky dialogues as a Bollywood baddie have always been one of the major highlights of his films.

He made his debut in Bollywood with 'Mud Mud Ke Na Dekh' in 1960. In the same year, he also debuted in Punjabi cinema with 'Chaudhary Karnail Singh' and even won a national award for the same.

After a number of negative roles in films, the veteran actor began taking up positive characters in his recent projects. Over the last few years, hehas featured in movies like 'Love U…Mr. Kalakaar!', 'Golmaal 3', 'Patiala House', 'Agent Vinod', and 'Rocket Singh: Salesman of the Year.' 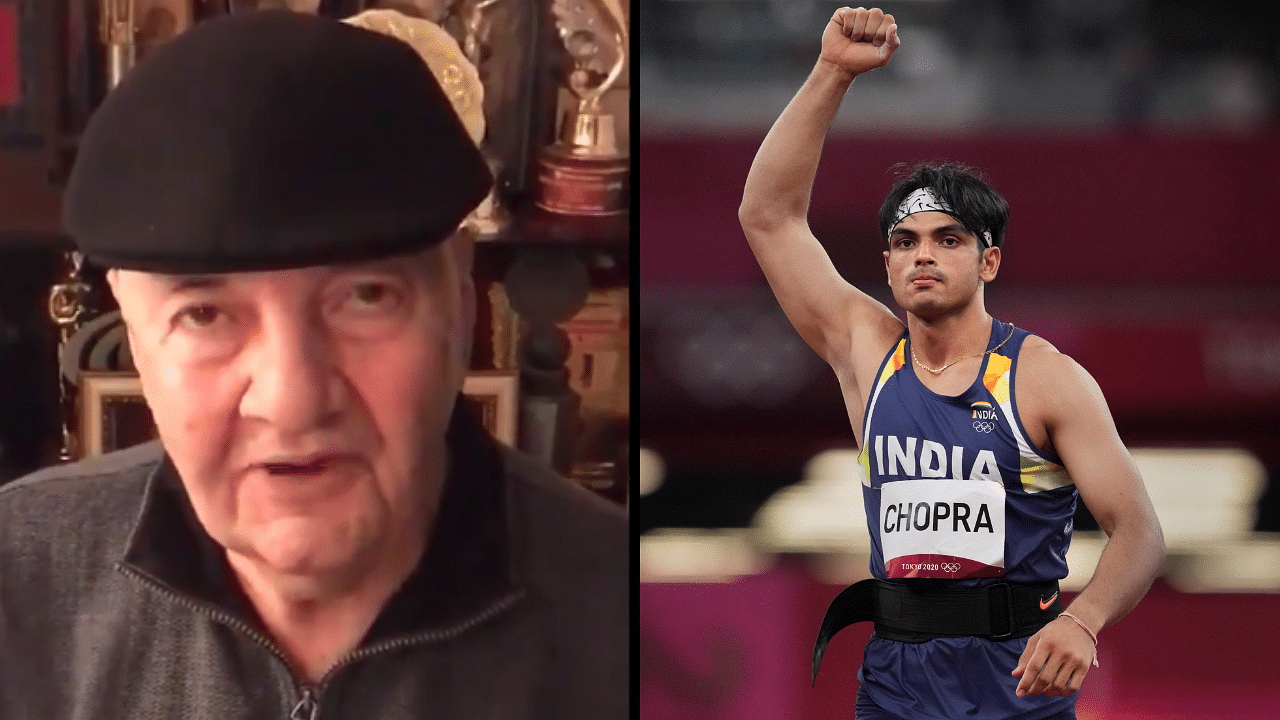 As Prem Chopra celebrates his birthday, here are some of the best performances of the actor:

Upkar is a 1967 Indian Hindi film directed by Manoj Kumar. The film reportedly held the top spot at the box office in 1967. Manoj Kumar played a village man 'Bharat', who sacrifices everything to get his brother educated. His brother Puran (Prem Chopra) goes abroad and comes back a selfish man wanting his share of the property. Bharat transfers land properties to Puran's son in order to prevent Puran from selling the land.

Hulchul is suspense-thriller film directed by OP Ralhan with himself playing lead role, with Prem Chopra, Helen and Madan Puri among others. This film was remake of 'Anubavam Pudhumai.'

Kati Patang, a musical drama, was produced and directed by Shakti Samanta. It was a box office success. The film starred Asha Parekh as a woman pretending to be a widow, and her ensuing trials and tribulations opposite her charming neighbour, played by Rajesh Khanna. Prem Chopra played a significant role in the film.

Do Anjaane, starring Amitabh Bachchan and Rekha, released in 1976. Prem Chopra, who played the role of a villain in the film had won a Filmfare Best Supporting Actor Award for it too. It was also the only win for the film.